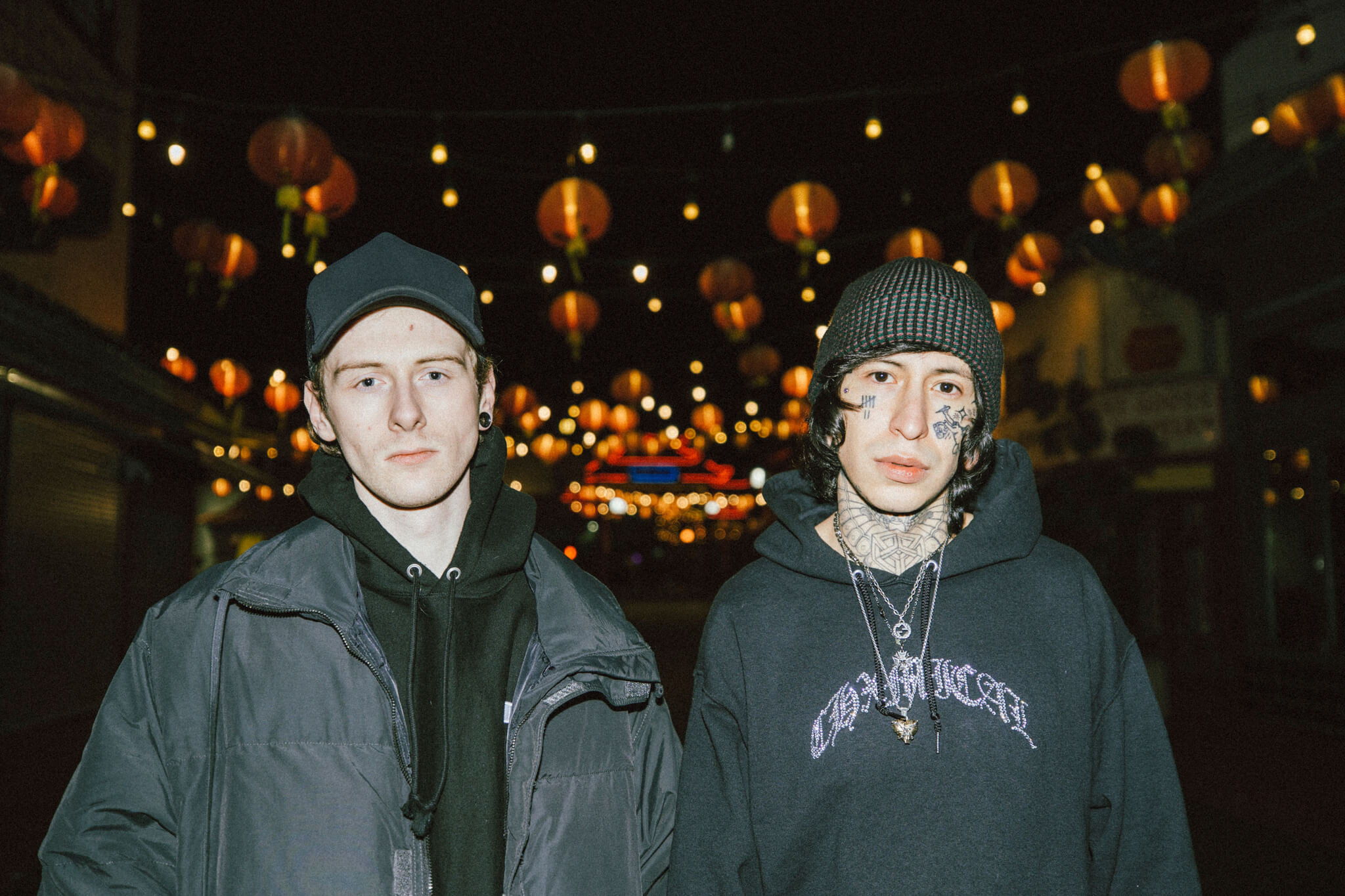 To wrap up the month of January, Tisoki drops his new single and video, ‘Promise’ featuring emo-rap pioneer, Lil Lotus. This new single combines various elements of trap and bass music with Lil Lotus’ passionate and emotional rap lyrics. Tisoki is creating a new wave of music blending these very different genres (bass/trap and emo-rap) into something that will satisfy most ears.

Despite the lyrics being deep and emotional, the song is almost impossible not to vibe to. The music video captures the emotion of the song using various locations, angels, and giving it a VHS type feel. Both Tisoki and Lil Lotus are featured in the video making the emotion even more real.

‘Promise’ follows the release of ‘IT’S OK‘ (feat. Kozze)- which you can expect to hear on his sophomore EP coming soon!

“I had such a great time making the record ‘Promise,’ Tisoki shares. “The majority of the synths are made with analog gear, giving it that gritty natural vibe which plays off Lil Lotus’ vocals super well,” he elaborates.

If you were a fan of these two new singles, be sure to catch Tisoki on tour with Minesweepa in a city near you!

And if you’re looking for a solid playlist to follow? Keep up with our weekly Spotify Playlist, Fresh Hunts. Whether it’s the newest music from Tisoki, some old school, or underground—we just want you to hear it.