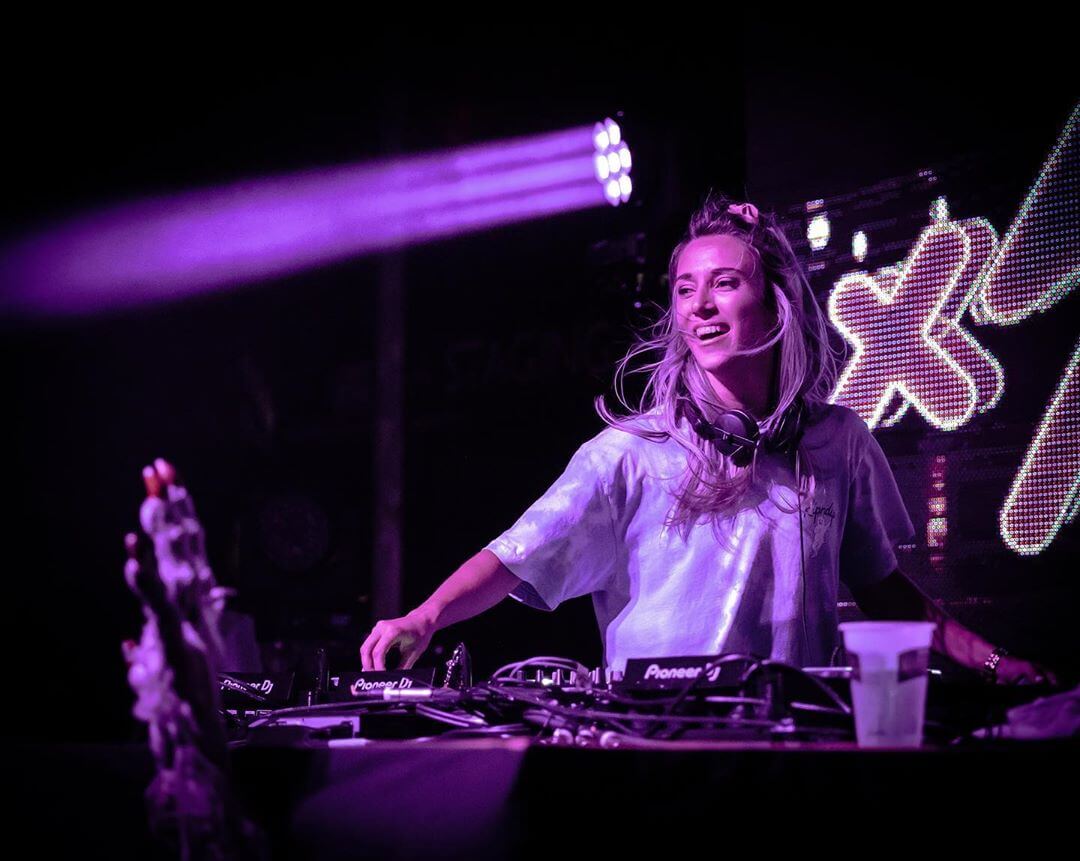 Sippy Releases Smooth and Wobbly Remix of Two Can – ‘Gonna Be’

Sippy unexpectedly blesses us with her new official remix of Two Can – ‘Gonna Be‘ feat. Martyn Ell. This is her first release of 2020 and is a refreshing bassy-twist to the original track. Sippy is a producer heavily on our radar and this new song is an absolute treat to the ears.

Two Can‘s version of ‘Gonna Be‘ incorporates a big acoustic guitar element and has a raw aesthetic. It’s a feel good track that’s super easy on the ears and relaxing to the heart. Sippy‘s remix also retains the same catchy qualities and is a track meant to be on repeat for a while. However, Sippy slows the track down and adds a hypnotic drum kick that perfectly pairs with the eerie melodies. In addition, she modulates the vocals to emulate the effects of a vocoder and she excellently weaves them into the builds. The drops aren’t complicated but that is exactly what the tempo of this composition needs.

Sippy is an Australian-born producer/DJ who just recently got her work visa for the United States. Well known in Australia, she was a staple at the iconic Sydney venue, Chinese Laundry. Sippy began to make waves in North American ears when Deadbeats included her track ‘Lithos‘ on We Are Deadbeats 3 in 2018.

Currently she is on tour with artist Zia on their Deviate Tour. I recently saw Sippy live on this tour I can guarantee she is the real deal. I’ve always considered her production to be spot on, but as to her live-talents I couldn’t say until a few days. Her stage presence is infectious, she may be small, but she is a bouncing ball of energy both on and behind the decks. She is extremely proficient with her song curation, her mixing, and her live effects. Sippy is 100% without a doubt going to be a consistent presence on tours and festival lineups in the coming years.

And if you’re looking for a solid playlist to follow? Keep up with our weekly Spotify Playlist, Fresh Hunts. Whether it’s the newest music from Sippy and all your other favorite artists, some old school, or underground—we just want you to hear it.