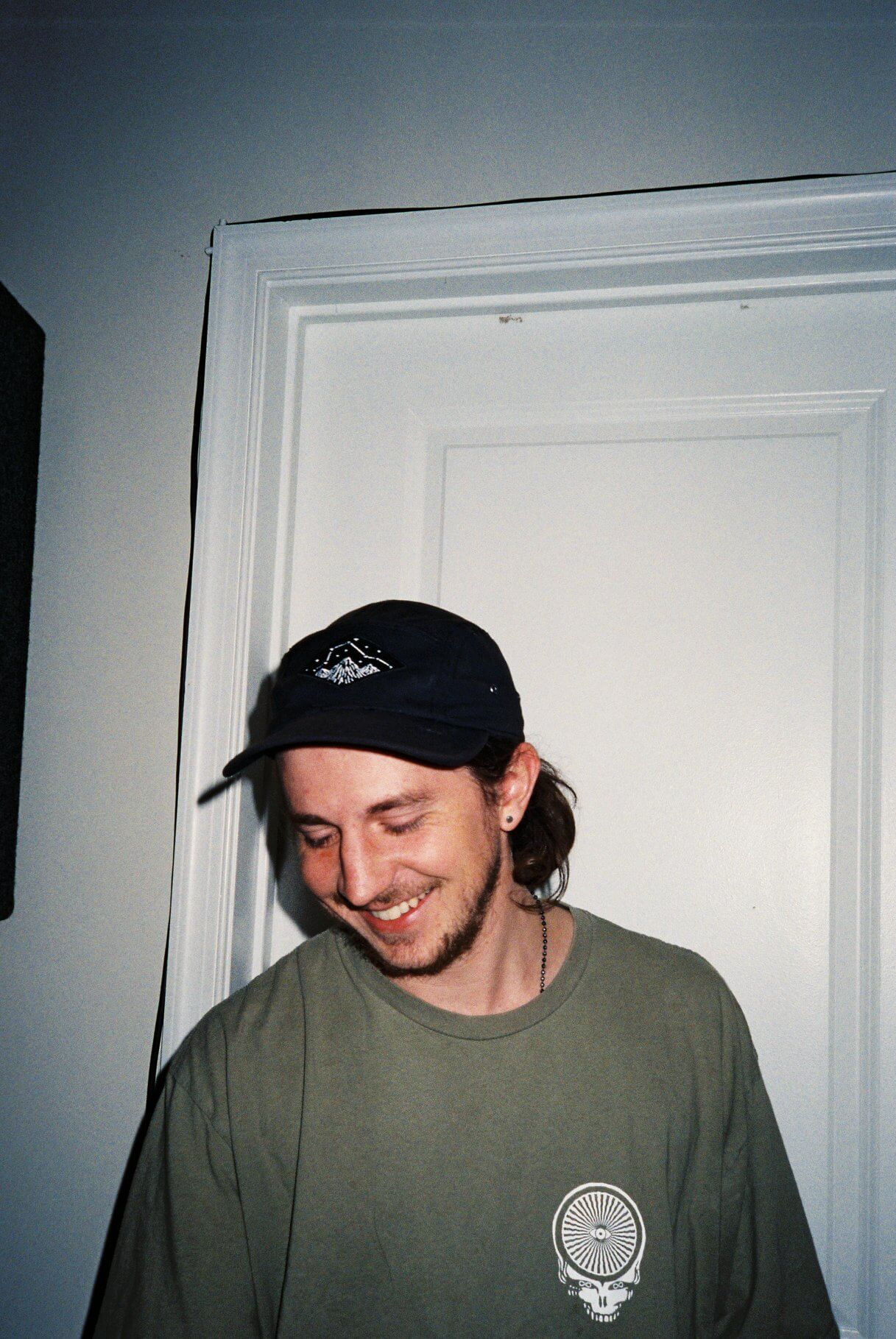 tiedye ky has had us wrapped around his finger since the release of his Baby Blue and the Super Moon album in September of last year, so it’s no different that his new music video for “Living Right Now” has the same effect.

Honoring his late friend Matthew “Pipus” Larsen, the touching music video for the standout single, shot on a Super 8 camera, features clips of their favorite spots in their shared hometown of Philadelphia.

The ‘Livin’ Right Now’ music video is a tribute to my late homie Pipus. When I heard of his passing, I didn’t believe it at first. I almost laughed and thought ‘man he really got us this time, this will be his ultimate skit. It’s his way of putting on his greatest show.’ He was always smiling, always laughing so hard. His presence in a room outshined and broke down the very walls he stood within.

When I got home from his funeral, I wallowed in front of my computer for a bit before writing easily one of my favorite songs ever in a single session. From start to finish, I spilled my emotions in one swift motion. Matt and Kenny, I love you. Thank you for everything.”

Pipus was known and loved wholly for bringing laughter wherever he went, and even went as far as making popular comedy videos and being named one of Philly’s best comedians in 2017 on the established Philly Mag.

The Pipus Forever Mural Project was founded as a way for Pipus to live on and continue bringing a positive impact to his local community, as well as remembering his light-like presence. To pay tribute to the influential artist, the goal in mind is to have a mural of Pipus put up in Philadelphia. To do so, tiedye ky initiated a non-profit fundraiser through merch sales, donations on GoFundMe, and a petition.

Looking for new music? Keep up with our weekly Spotify Playlist, Fresh Hunts. Updated every Friday with all the latest releases. Whether it’s the newest drops from tiedye ky, all your favorite artists, some old-school, or underground…we just want you to hear it.