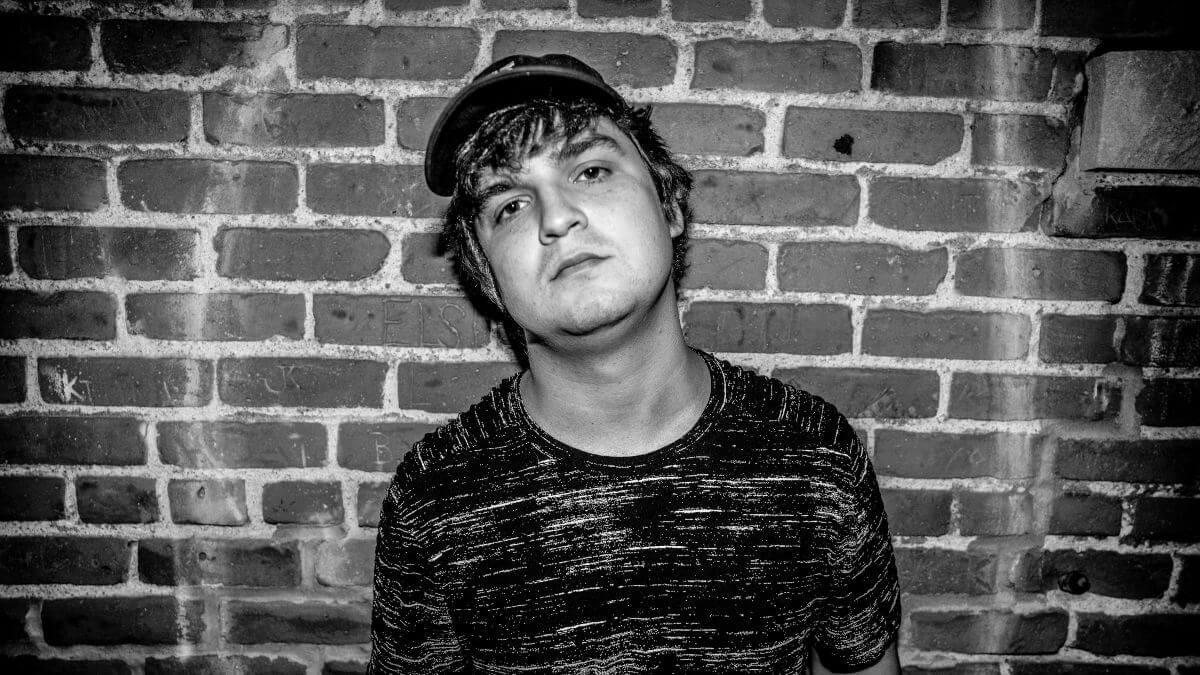 Wakaan prodigy Sully has released his latest track, “Duck Hummus.” In just over three minutes, listeners are exposed to dark, melodic dubstep soundscapes, resuming the producer’s penchant for high-octane singles. “Duck Hummus” is the perfect bass song to move crowds and incite headbanging mobs. While events are still paused, it’s a no brainer that “Duck Hummus” will be a future festival favorite.

The title “Duck Hummus” originated as a joke from a group of fans to describe bass music. The group tried to convince Sully to name a song after that for years, although he declined every time. However, things ended up falling into place to lead towards the title finally coming to fruition. When Sully was on Liquid Stranger’s Ascension Tour, he wrote the track before a show and named it “Duck Hummus” as a joke.

“After playing it out live and listening to the song more, I realized that the sound design started to feel like the track title so I just rolled with it. Who doesn’t love hummus anyway?” -Sully

And if you’re looking for a solid playlist to follow? Keep up with our weekly Spotify Playlist, Fresh Hunts. Whether it’s the newest drops from Sully and all your other favorite artists, some old school, or underground. We just want you to hear it.

And if you’re looking for ways to educate yourself and contribute to the Black Lives Matter movement, check out this site.