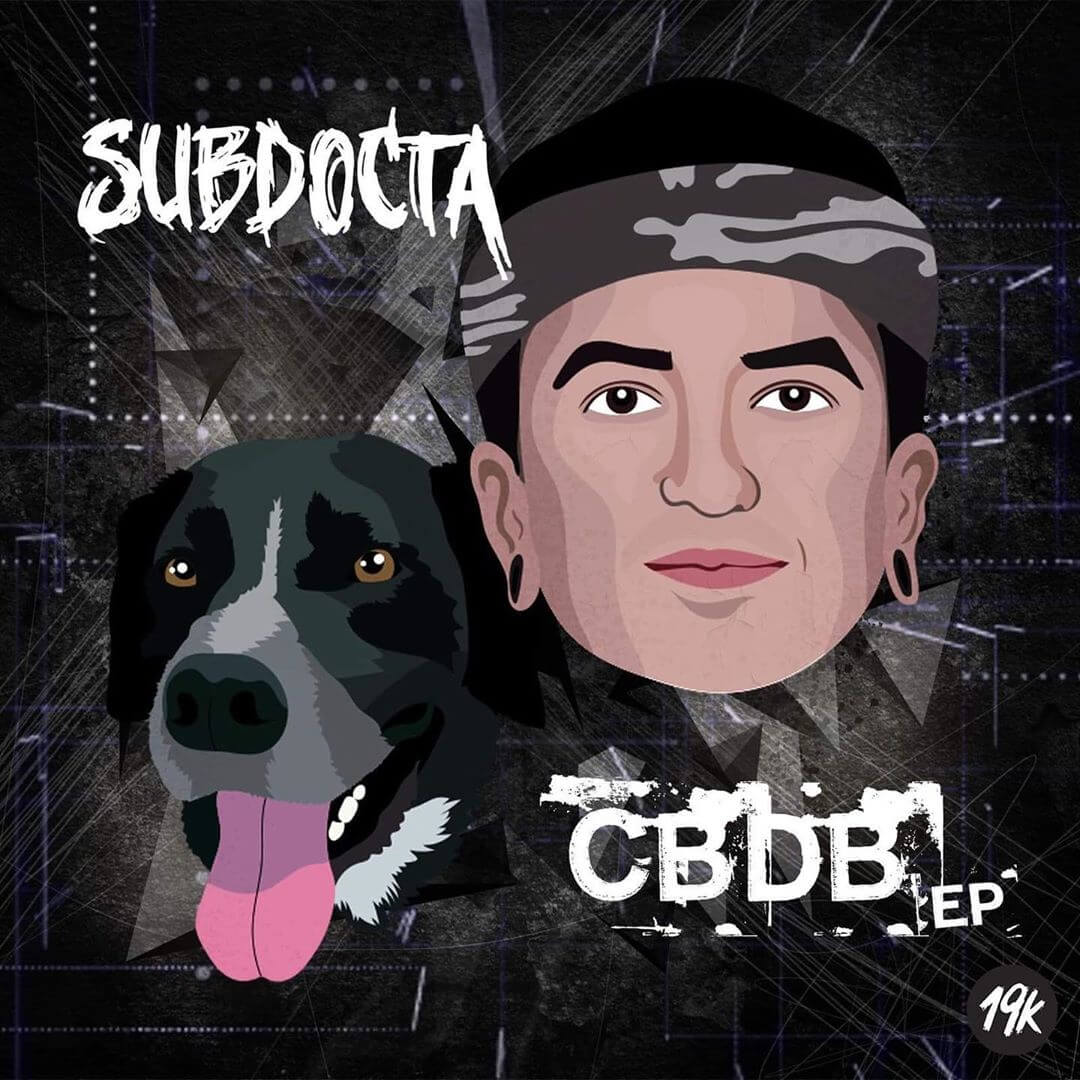 On one of the most well-deserved upward trajectories of 2019, SubDocta lets loose an exquisite and unique EP filled with halftime and drum and bass, ‘CBDB‘.

With a plethora of heavy-weight releases spanning across the years that burst his name loudly through out scene such as belting out an insane moment that had fans in a frenzy for an ID that was none other than ‘2009‘ by SubDocta, to recently releasing a honker of a remix for Zeds Deads’ iconic ‘In The Beginning’ hit. He’s even been on tour with the Ganja White Night bosses and recently played at Wakaan’s debut music festival.

A fresh side-step from more recent heavy-tunes from the man, SubDocta links with other familiar names like Freddy Todd, TLZMN, and Wolf-e-Wolf to combine this concoction of mind-plucking sounds and intense half-time.

The title track ‘CBDB‘ is an eviscerating collaboration with the don Freddy Todd. Every rule is broken in spectacular ways, with cunning production and signature sound design from the two, the song shifts into skittering structure and lush melodies of synths, conveying an energy that both production-keen enthusiasts and fans can groove to.

The whole project is a wonderful dive into the other sounds SubDocta has to offer, and it’s a precious thing to see artists opening up more creative parts of their minds to the world, and luckily for him, just about everything he does is absolute gas.

Listen to SubDocta’s EP, ‘CBDB’ below.