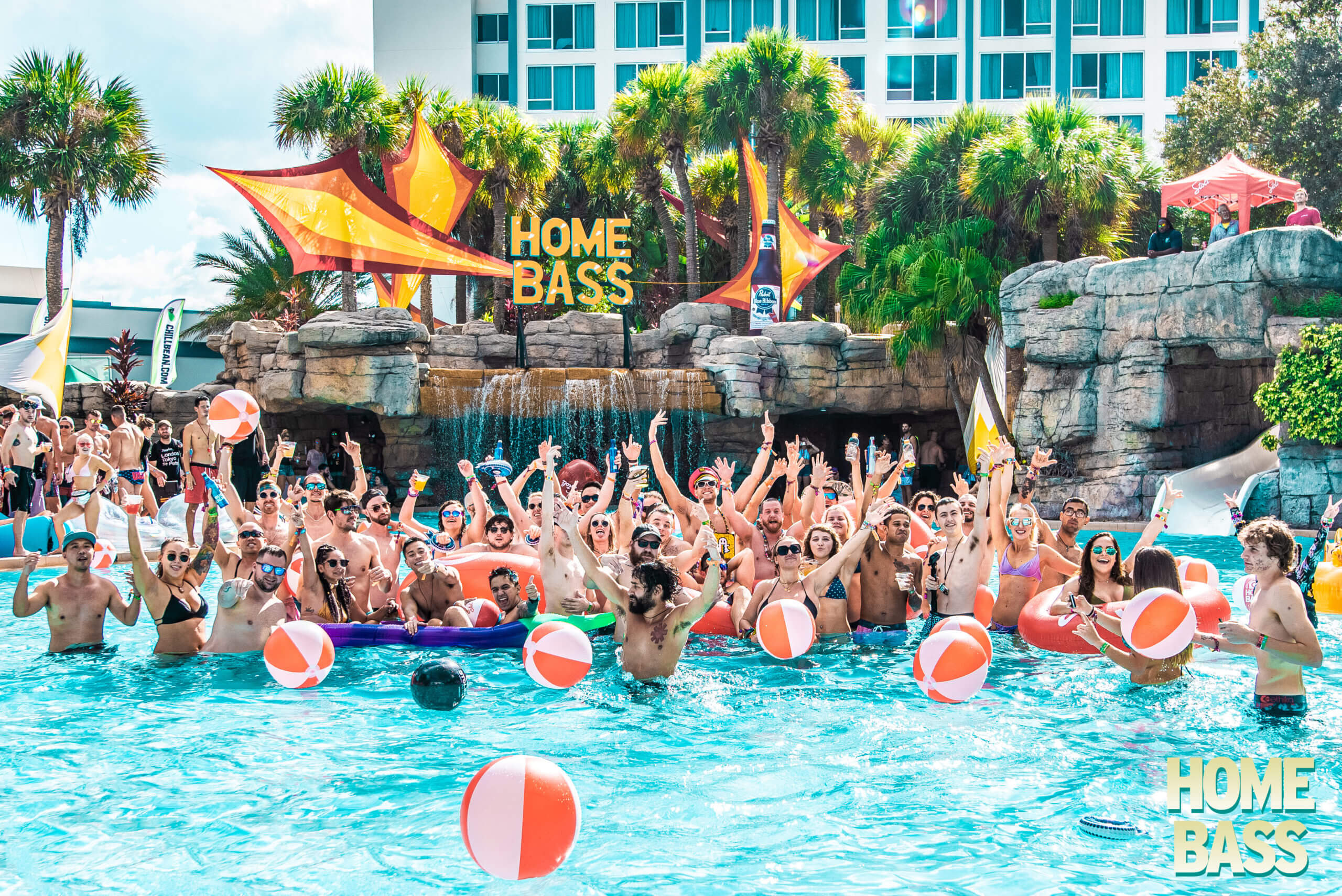 Home Bass has officially began rolling out their summer series announcements for 2020. Starting off strong, STS9 will be taking over the Orlando, Florida resort for Hotel Elsewhere this May 1-4.

STS9 will be playing a total of 5 sets in addition to an intimate rave spell club set, and that’s just the tip of the iceberg — or, rather, the tip of the umbrella in the pina colada. The lineup also features a wide variety of artists like CloZee, Jade Cicada, Golf Clap, Inzo, Justin Jay, Keys N Krates, Of The Trees, and more. Plus, there’s still more to be announced. But when you’re lounging by the pool getting your tan on or dancing in the crowd, how can you really go wrong?

Aside from the eclectic lineup, Hotel Elsewhere is revolutionizing the typical festival experience. As a destination festival, the resort offers a pool stage for daytime hours, as well as an indoor venue where the music goes until 5 am each night. To put it simply, it really is the whole package.

Packages include 3 nights at the Avanti Palms Resort and the option or 1 or 2 full weekend party passes. Presale tickets are available now here. General on sale will begin Saturday, January 25th.