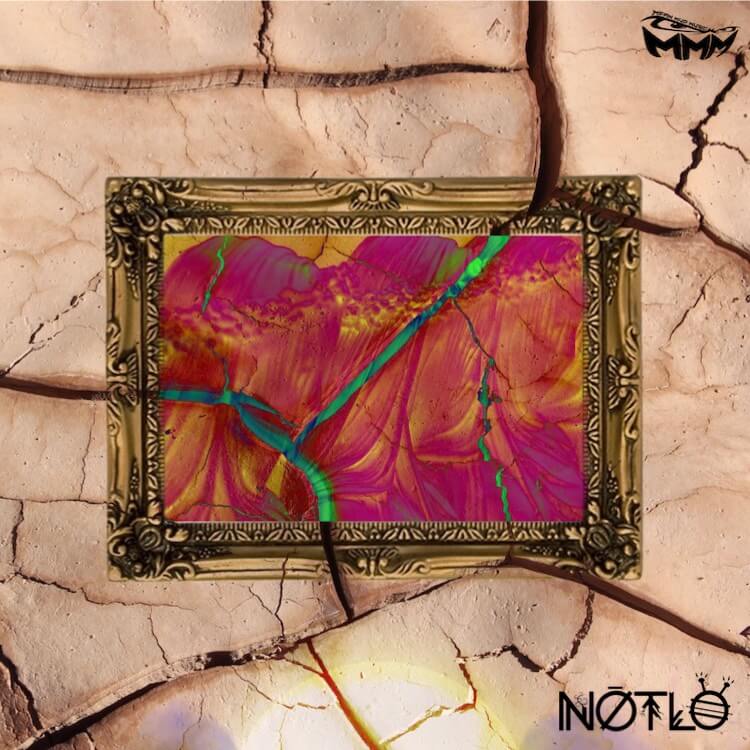 Do ‘Something’ Crazy to Latest Single from NotLö

“Something,” the latest single from NotLö, is the epitome of deep, cutting edge, and underground. This bad bass b*tch cradles her deep experimental style with textures just menacing enough to make you feel like the boogeyman (or something…) is sitting behind you, also enjoying this incredible track.

Based out of Denver, CO, NotLö is on the front end of the deep and edgy underground dubstep scene. Her unique sound and attention to detail blows us out of the water every single time. Coming off the release of her album Lö Transmissions at the end of last year, we simply cannot get enough of NotLö.

NotLö makes “Something” out of nothing with her latest single.

Out via Mean Mug Music, “Something” is a deep dark track with a cool tempo. With grimy beats and rowdy rhythms, “Something” reminds us of the classic dubstep days with drilling soundscapes paired smoothly with a futuristic and novel vibe.

We asked NotLö to comment on her direction, and if she has any plans for the near future:

I feel that have developed a very distinct sound of infusing dub and wonky sounds! My next live stream will be ‘Digital Empire’ May 23rd with FeelMonger, Matheny, Mad Pritch and more.

Catch her next stream on WubHub! Check out the full line up below.

NotLö blew us away during her weekend two stream on Electric Hawk’s Harmony Music Festival. All gas, no brakes. Mid-stream, she was raided by 5,000+ from GRiZ. This was an incredible moment, and one that won’t be soon forgotten.

Don’t wait – listen to “Something” here:

and be on the lookout for more from the notorious NotLö.

And if you’re looking for a solid playlist to follow, keep up with our weekly Spotify playlist, Fresh Hunts. Whether it’s new NotLö, all your other favorite artists, some old-school, or underground. We just want you to hear it!!