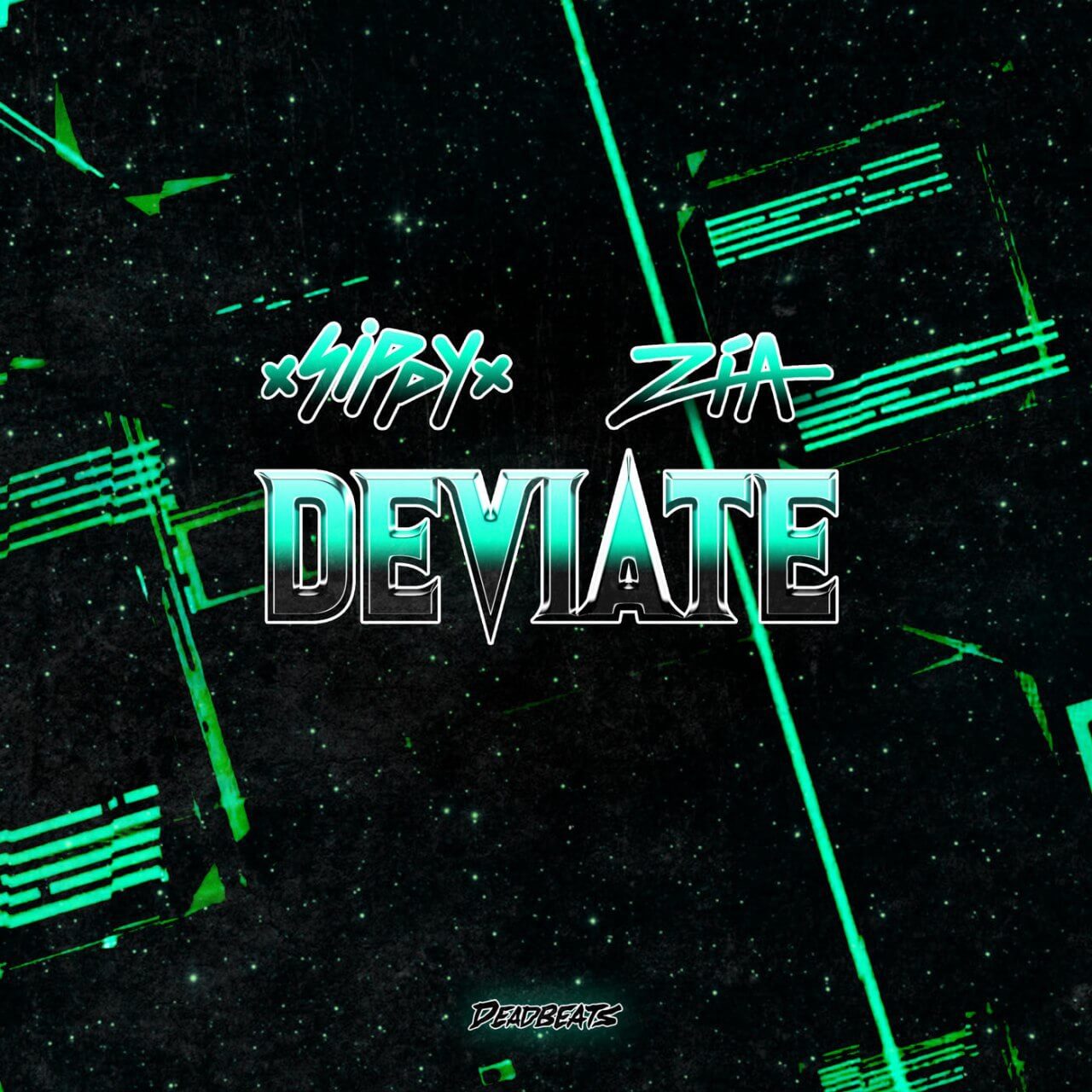 Sippy and ZÍA Team Up For New Release, “Deviate”

By Ashley EggertMarch 2, 2020No Comments

After a small tour together, it’s no surprise Sippy and ZÍA teamed up for their latest single, “Deviate”- out now via Deadbeats. Taking the country by storm, these two have recently been killing it with their new music and a short tour. Every night of their tour featured a badass b2b most of us are anxiously waiting to experience.

New to the United States, not to the scene, Sippy is throwing down across the nation.

Hailing from Australia, Sippy has just recently made her U.S. debut. Teaming up with ZÍA makes these two the ultimate female power duo. After she recently completed her small U.S. tour with ZÍA, it’s no surprise she has also started popping up on various show and festival lineups across North America. While ZÍA is slowly becoming a more established name in the scene, you can find her alongside Sippy on many lineups this year.

After hearing Sippy and ZÍA tease ‘Deviate’ on tour it was clear it was a crowd favorite.

Showing both sides of their production styles- “Deviate” keeps listeners intrigued with its wonky sounds and intense buildups. The drops in this track bring the commonly inevitable bass face and a sound you won’t be able to resist getting down to.

Wrapping up the Deviate Tour, you can catch these two queens on various festival lineups this coming season!

And if you’re looking for a solid playlist to follow, keep up with our weekly Spotify Playlist, Fresh Hunts. Whether it’s the newest drops from Sippy, ZÍA, all your other favorite artists, some old school, or underground—we just want you to hear it.