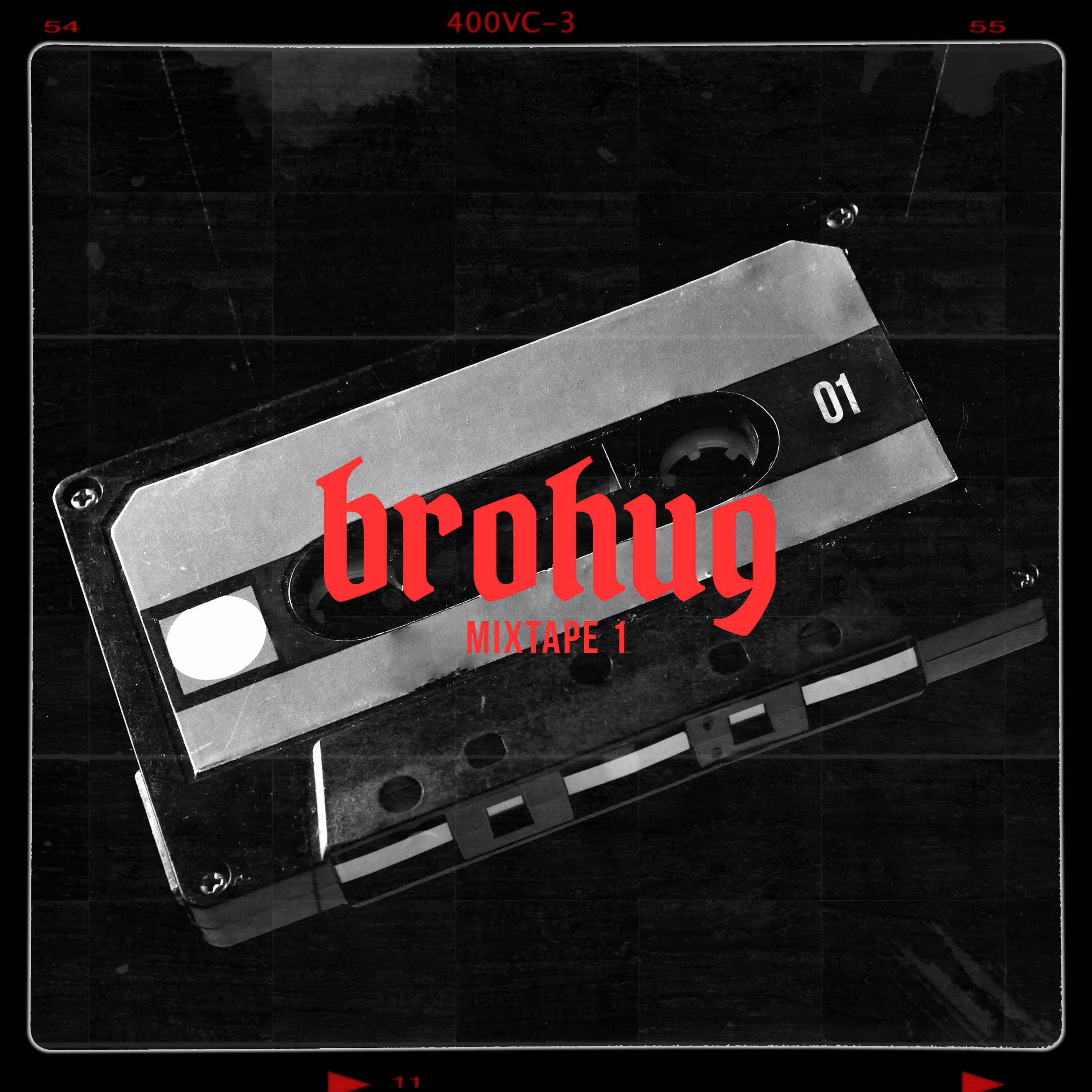 Take a Dance Break with ‘Mixtape 1’ From BROHUG

BROHUG dropped their four track Mixtape 1 EP today, March 27, via their label BROHOUSE. This epic bass house masterpiece will have you up and shakin’ that booty no matter where you hear it.

Since their inception in 2016 BROHUG worked with Ghastly, remixed Steve Angello, released on Confession, Spinnin’ Records, Dim Mak, Musical Freedom, Arkade. They launched their label BROHOUSE in 2017, which has released three compilation volumes and a few singles, with BROHUG’s own Mixtape 1 the latest on the label’s discography.

The Stockholm-based trio opens the EP’s tracklist last month with “Party Out,” released on Feb 28. With a  classic bass house sound, this is the perfect opener for the EP.

Track two, “Say My Name” is another club banger with some g-house influence. Up next is “Detox,” which makes you move your body like a snake being charmed. The first three tracks are seamless in their cohesion, each sporting their own sound but blended together perfectly to tell one story.

The final track, and our personal favorite, has us looking for “Trouble.” With a euphoric future bass intro and influences throughout, the track builds up into a heavy and driving four-on-the-floor refrain.

Mixtape 1 follows BROHUG’s “1990” with Kaskade and recently released “Preacher” with Loge21, out on Spinnin’ Records. A new decade brings with it new possibilities, so stay tuned to hear more from BROHUG coming soon.

If you’re down to dance, stream Mixtape 1 by BROHUG, out now:

And if you’re looking for a solid playlist to follow, keep up with our weekly Spotify Playlist, Fresh Hunts. Whether it’s the newest drops from BROHUG, all your other favorite artists, some old school, or underground—we just want you to hear it.