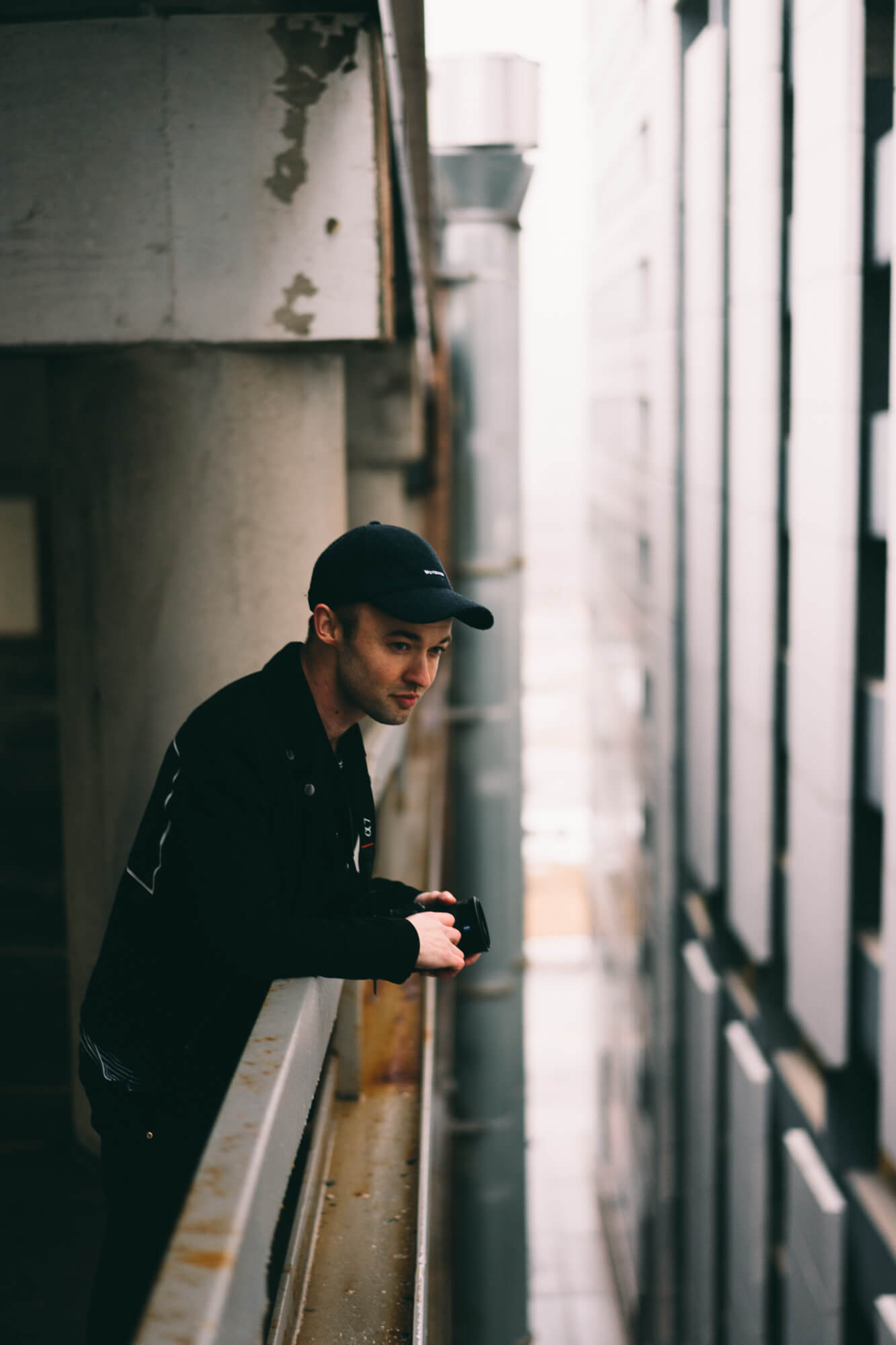 Fall is here and that means pumpkin spiced lattes, apple-picking, and letting go of the past. Chris Siegel brings the whole essence of autumn with his new track “Never Need to Know” featuring Andrew Briol.

Every feeling shines through in the song’s lyrics and rhythm, and you can definitely tell Sigel put his emotions into it—even taking the exact photo used in the single’s artwork.

He speaks about the track in-depth saying,

The song was inspired by the concept of letting go — in this case a relationship. I think in our hyperconnected world, it’s become quite easy for people to have instant access to memories of past relationships/partners/etc… Whether that’s deep diving on social media or simply seeing an old flame pop up in your feed. It’s the idea of regurgitating the past instead completely moving on. The song was inspired by a friend who was going through the motions earlier this year. Admittedly, I think it’s something we’ve all done at some point in our lives. (i.e. hyper-analyzing our past when in fact it’s much smarter to move on from it). I think it’s inherently human, but also pretty unhealthy. To quote the song title, sometimes it’s okay to let go (i.e. there are simply things ‘we never really need to know’).

If one thing’s for sure this song is something each one of us can relate to.

Not only does the track pull at the heartstrings through its words, but the soulful sax and soothing 808s bring back the vivid memory of losing someone you care about.

Siegel knows how to mix genres effortlessly, and brings something new but nostalgic to us, electronic music lovers. We’re hyped to see what more he brings to the table!

And keep up with him on his social media:

And if you’re looking for a solid playlist to follow, keep up with our weekly Spotify Playlist, Fresh Hunts. Whether it’s the newest drops from Chris Siegel and all your other favorite artists, some old school, or underground—we just want you to hear it.