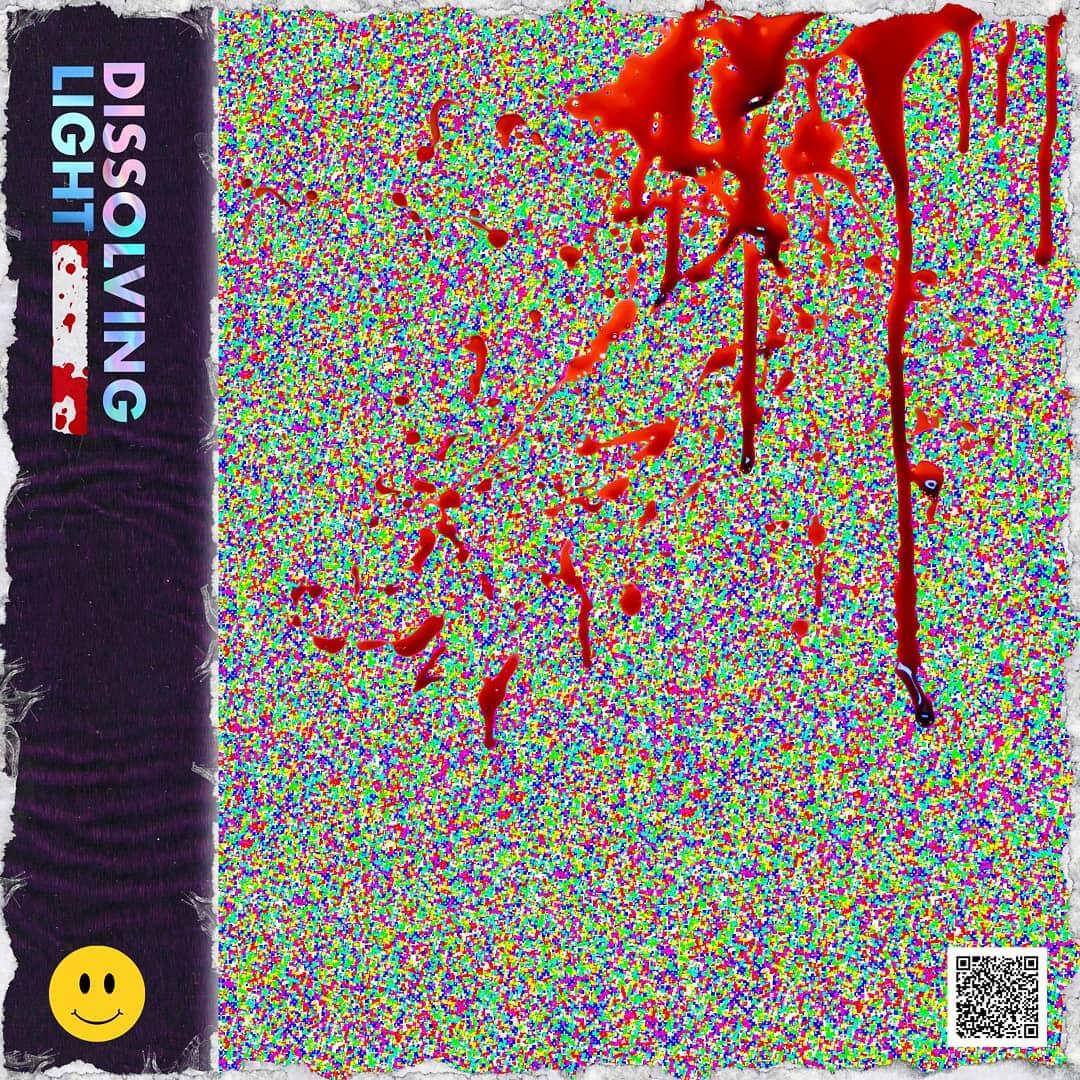 By Andie MachniakMarch 5, 2020No Comments

Our friend, P A T H, has been putting in W O R K. Newest single of many to come, “Broken Sword” is in a reality of its own.

Griffen, or P A T H, lures in listeners with eery, high-end sounds, followed by the rattles of what sounds like a snake lurking in the corners. In comes a soft dance beat, elongating the dark trip we’re taking. Suddenly, more drums kick and we’re transported down to the world of experimental dance and gritty dubstep.

“For ‘Broken Sword’ there was a goal to have there be a cohesive contrast between softer melodies and really heavy dance stuff, which was a common theme throughout the EP.”

He enjoys taking listeners on a journey from start to finish with his intricate sound design and beat-making abilities.

The big drop of “Broken Sword” is exactly that cohesive contrast Griffen had mentioned. There’s an amazing combination of heavy-hitting war sounds with some fat, glitchy, freeform that transfers clean throughout the whole track, no matter the tempo.

“Broken Sword” is just a small piece of the next chapter. Keep your eyes peeled as he will soon be releasing songs from his 6 track EP, Dissolving Light. This EP is a testimony of Griffen’s will to learn and expand his mind to new limits. Born out of feelings of loss, Dissolving Light provides a promise of new growth.

I felt like I had nothing except for music and I really wanted to start pushing myself to become better and try things I had never done before … and now im finally making the stuff I’ve always wanted to.

If you enjoy music from artists by the likes of Moody Good, Space Jesus, and Yheti do not let P A T H off your radar.

I repeat, do not let him go off your radar. Dissolving Light literally makes Hulk Hogan want to pour hot sauce in his eyes – and all I have to say is, SAME.

Keep your eyes on P A T H’s socials to hear the rest of ‘Dissolving Light’ soon: