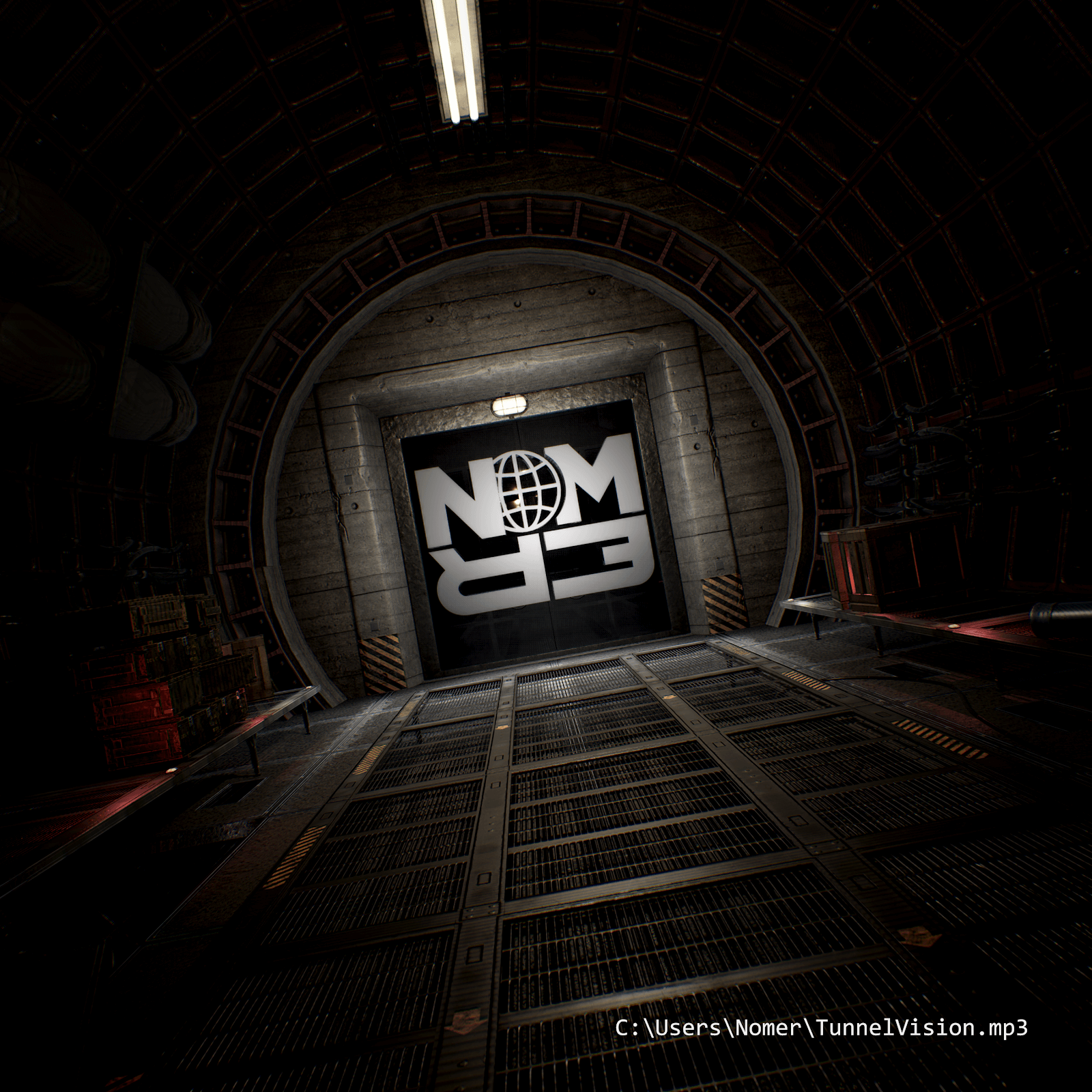 In the PCE (or what we like to call the pre-COVID era), Nomer also appeared as direct support for larger names, such as Mersiv, Subtronics, and SubDocta. With this first single now under his belt, this is definitely a name you can plan on seeing on festival lineups in the near future.

Until then, “Tunnel Vision” is going to be a hot commodity on livestreams.

Starting with a booming drum 808 pattern and gritty synthesizers, you can tell exactly what you’re in for within the first ten seconds. Try as you may, though, there’s no easy way to prepare yourself for the full extent of this uptempo bass track. As the beat draws you further in, the hip-hop influence becomes more apparent, coupling with sporadic glitches and vocal samples.

“Tunnel Vision” keeps the energy up as it fractalizes into a frenzy of heavy basslines. Staying at a consistent 160 BPM, you may start to notice some tunnel vision symptoms from the sheer volume alone.

If you’re looking for new music? Keep up with our weekly Spotify Playlist, Fresh Hunts or follow us on Twitch. Whether it’s the newest drops, all your favorite artists, some old school, or underground—we just want you to hear it.

March is Women’s History Month. An opportunity to celebrate the successes and also acknowledge the difficulties women face across the world. Here are some organizations that promote women’s health, gender equity, workplace equality, community development, and more.