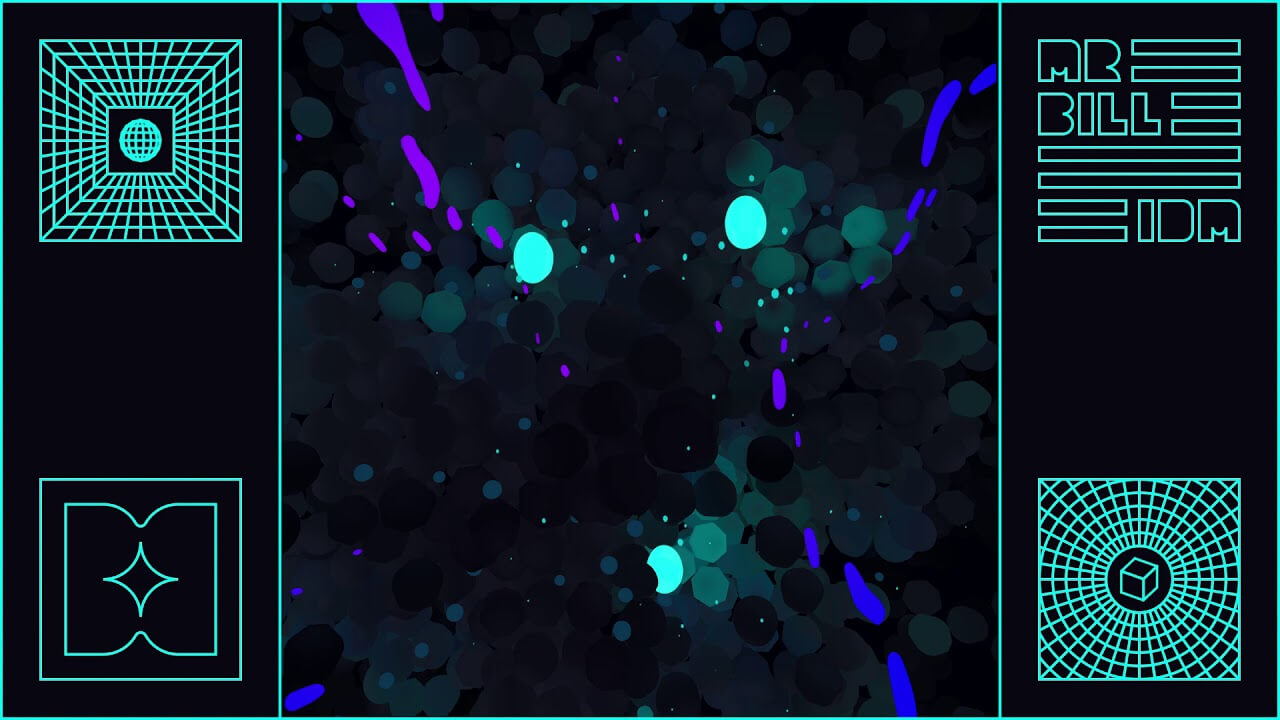 By Ryan NewmanDecember 11, 2019No Comments

A genre came to birth in the late 90’s known as IDM thanks to the rise of artists like Aphex Twin & Squarepusher. These artists wanted to evolve electronic music into more than something you could just rave to. Thus, was the birth of IDM, intelligent dance music. IDM, also known as brain dance, prides itself on that for a reason. The culmination of these different sounds coming together to produce a captivating electronic trance upon your brain. These tracks weave in and out of experimental boundaries pushing your mind to the point of no return.

Now let’s take a dive into the brilliant mind of Mr. Bill.

Mr. Bill is an Aussie native and Ableton pro. Like his mixing wizard pals’ Bassnectar & ill Gates, Mr. Bill has never let a genre define him. This EP is no different, as Mr. Bill provides a full deep dive into the current state of IDM. Mr. Bill, known for his frequent collaborations, brings along an eclectic mix of artists to create their own unique sound on each track. From Mr. Bill’s label themselves, they best defined the EP as, “full of funk-fueled, transient heavy, subtle beat-driven genital thrusters.” Yeah, I’ll take four fire genital thrusters, please.

The first track, “Caffeine,” features Funi, who previously collaborated with Mr. Bill on the track “Screening.” This track propels you on a four-minute wonky, downtempo trip that sounds very Tipper ambient influenced.

The second track, “IDM Anthem,” features a more classic IDM approach that we all know, paying homage to the genre. Using the template current IDM stud Igloohost has found to be successful, this song takes listeners down a breakcore road. The track builds and builds only to hit you with an influx of chaos. A track that will most likely not have you raging, but rather questioning every perplexing thought in your head.

“Last Day in Spain,” featuring G Space, clearly has that wonky bass feel that G-Space has become notorious for. The melodic buildup is infused with glitchy beats that draw on and on until the acapella “where’s the bass at” hits. You’ll have no shortage of finding it once this tune drops, as the hard bassline will absolutely punish anyone listening.

Lastly, Mr. Bill weaves “Last Day in Spain” into the final track “Traveler,” a glitchy tune with Ooacile. The track is a full journey through space and time with each buildup differentiating into a fresh new drop. This track has it all with a tamer first drop followed by a heavy screeching bass drop. Not one second of this song repeats itself in any aspect, which is the beauty of an IDM track.

Do yourselves a favor and stream the new EP below. Check out his latest tour dates HERE to see when Mr. Bill is coming to a city near you!