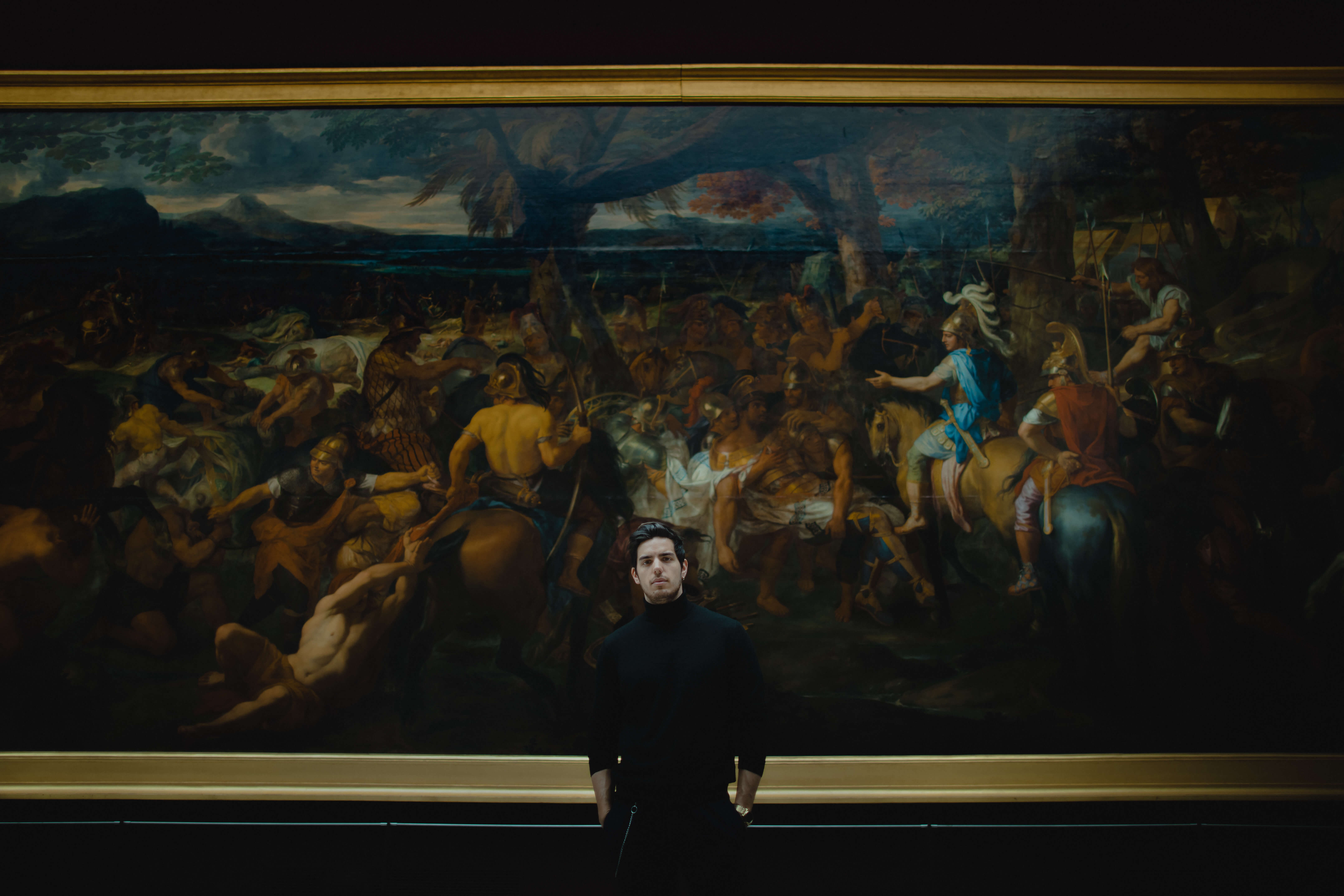 A New Age for Apashe with “Distance,” featuring Geoffroy

Released under Kannibalen Records, Apashe has reached full musical glory with his newest single, “Distance,” featuring Geoffroy. This is the first track from his upcoming album, “Renaissance,” and marks a new era for the producer.

Over time, Apashe has become notorious for incorporating classical instruments into modern dance music. For Distance, he went as far as having a full live orchestra recorded.

This song came to life at my friend Gab Gagnon’s studio called Homy. We’ve wanted to make music together for ages. We messed around for a day then suddenly got these chords that really hooked us. Later on, I sent him a track using these chords and we instantly felt the potential. I figured it would be sick to have it played by the orchestra in Prague that was planned for my album. From there, it became this strange classical hybrid song. Gab thought Geoffroy would be a great fit and I couldn’t agree more. Took some time to make it happen in between tours but we finally made it and considering the love we felt for the song we decided to make it the first single.

Geoffroy‘s vocals and the orchestra seem to melt together. Apashe intertwines these two components, taking them to new heights and bringing the listener to a higher state of being. The string section builds up to throw the listener into a drop that is every bit reminiscent of the Renaissance age — a complete rebirth. It’s safe to say Apashe has all our attention for his upcoming album.