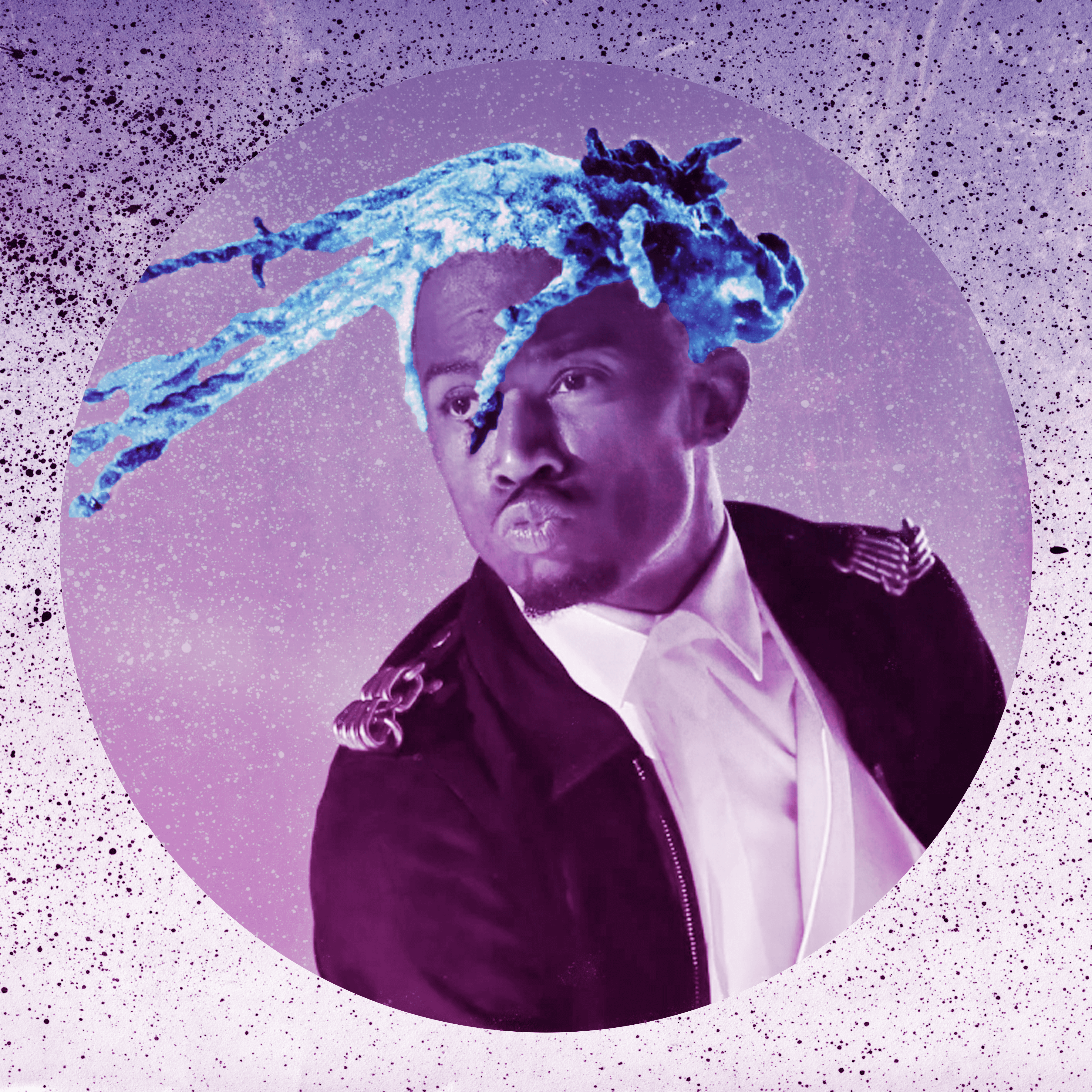 Our favorite blue-haired beat wizard, LUCA LUSH, is here to start the year off STRONG. Since releasing a slew of singles to keep us moving all 2020, LUCA is hitting 2021 running with an electric remix of Playboi Carti’s “Rockstar Made.” Buckle up kids, we’re about to go Super Saiyan.

Wolfgang Robinowitz, more formally known as LUCA LUSH, is a Brooklyn based artist with an incredible discography. Since the project’s inception in 2010, LUCA has stayed busy creating countless dance-floor anthems and better-than-the-original remixes. So it’s no surprise that upon the release of Playboi Carti’s album Whole Lotta Red, LUCA would eventually decide to put his own spin on it.

In early 2020, LUCA took to Facebook to announce a new tour with Lil Texas, based entirely around a new style of music he dubbed “Speedhouse.” Think of a mixture of wave, future-bass inspired house music with 500mg of adderall. It’s fast, it’s fun, and this tour was shaping up to be one for the books. But of course, well, I’m sure you can guess what happened to those plans. Ain’t Covid a bitch?

Thankfully, the giant hurdle that is 2020 didn’t stop LUCA. Since the release of “Aftermath,” the first single from his SPEEDHOUSE series, Robinowitz has dropped an array of Speedhouse heaters, as well as some insane remixes like the one mentioned above. So while we impatiently wait to see what he has in store for 2021, at least we have this remix to consume until then.

The “Rockstar Made” LUCA LUSH remix begins with synth leads and trap percussion. Carti glides over the beat before leading you into a synth-heavy drop with growling bass undertones. Before you get comfortable, the beat builds again and drops into a heavier arrangement–boasting an impressive sound design that is far from insipid. But the genre-fluidity of LUCA LUSH is clearly defined with this remix at around the 3:00 minute mark. After a brief vocal sample intermission, the track builds again, only this time the tempo rises with it. Launching us into a drum and bass flavored atmosphere that is just too good. And if that wasn’t enough for ya, he even sneaks a bit of hardstyle in there at the end.

With essentially 4 tracks bundled up into one, there’s legitimately something in here for everyone. LUCA LUSH continuously impresses the masses, and we can’t wait to see what’s next.

Listen to the “Rockstar Made” Remix from LUCA LUSH below, and support your favorite creatives:

And if you’re looking for a solid playlist to follow, keep up with our weekly Spotify playlist, Fresh Hunts. Whether it’s new LUCA LUSH, all your other favorite artists, some old-school, or underground…we just want you to hear it.