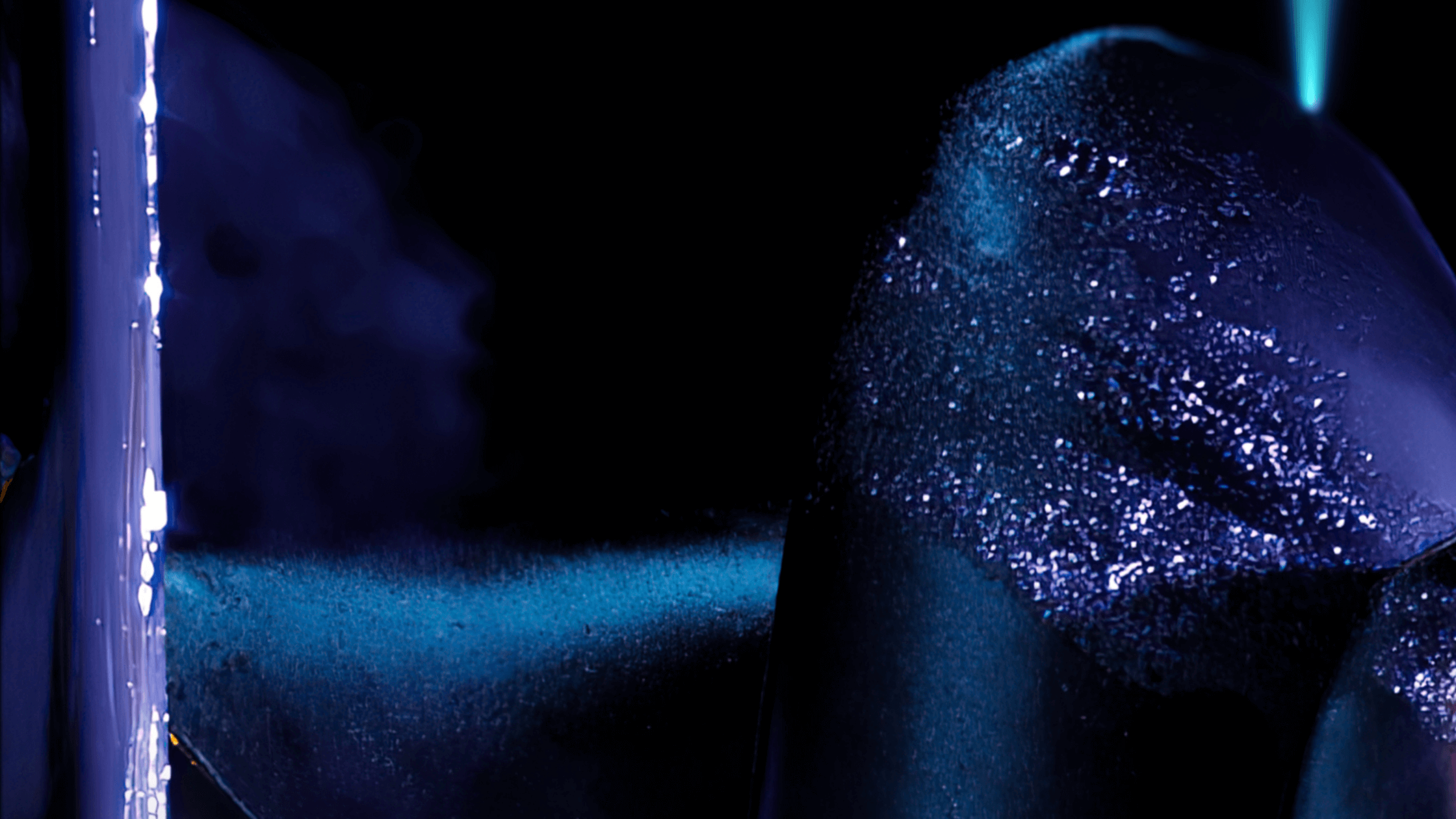 Low Poly unveils an emotionally cathartic new single “Some Semblance” ahead of his forthcoming EP, Contact Sparks. Returning to the nest once more, Low Poly teamed up with us to grant fans an exclusive premiere of “Some Semblance.”

Los Angeles-based Jack Tamburro repeatedly displays mastery over his craft with the Low Poly project. Like a gymnast, he effortlessly finds balance in his sound. Low Poly often delicately sews together captivating tapestries of sound; but, he occasionally blasts listeners with relentless brutality. However, each track is crafted with emotive intention and meticulous composition. “Some Semblance” further highlights Low Poly’s purposeful production; this psychedelic track dabbles in elements from bass and neuro creating a reflective atmosphere.

‘Some Semblance’ is the last track in an EP loosely about shifts in relationships I’ve experienced over the past year. Most of the project focuses on the ephemeral, like lightning bolt connections and bad absences, but this one channels the fear of knowing someone and being known. It’s saturated and glossy and gritty and a little overwhelming — glistening moments aren’t able to hold out against harsher undercurrents. It’s a song about how difficult (and vital) it is to open up to people you care for. I’m not great at that.”

“Some Semblance” opens with ghostly echoes that introduce melancholy crooning. Low Poly underlines this introspective melody with a vintage-tinged bassline. A gentle build-up drops into a growling, frustrated synth that channels internal strife; the vexation felt when you desperately crave communicating but fear being vulnerable. The tear-stained vocals sound like begging to do the right thing, knowing that putting up a wall will end in pain. Meanwhile, a whistle occasionally enters nonchalantly, playing off any inner conflict.

Following the first stanza, a hopeful interlude illustrates a hesitant acceptance of vulnerability; taking steps toward being softer and more open. Sustained grumbling synths define the second stanza as the brain fights back against this change. Deep twinkling samples reverb and repeat, reflecting off of mirrors in the mind. “Some Semblance” sonically captures something complex and abstract yet so simply human: wanting to bare your soul to your loved ones but needing to overcome the fear of rejection and judgment.

This latest release from Low Poly seamlessly weaves an emotional tapestry. He expertly captures an internal battle between anxiety and rationality in “Some Semblance” with the clash between blossoming beauty and grumbling grit. After this first single, all eyes and ears will undoubtedly be on Low Poly, waiting for the June 16th release of the Contact Sparks EP.

Catch the first listen of “Some Semblance” below!

Looking for new music? Keep up with our weekly Spotify Playlist, Fresh Hunts. Updated every Friday with all the latest releases. Whether it’s the newest drops from Low Poly, all your favorite artists, some old-school, or underground…we just want you to hear it.