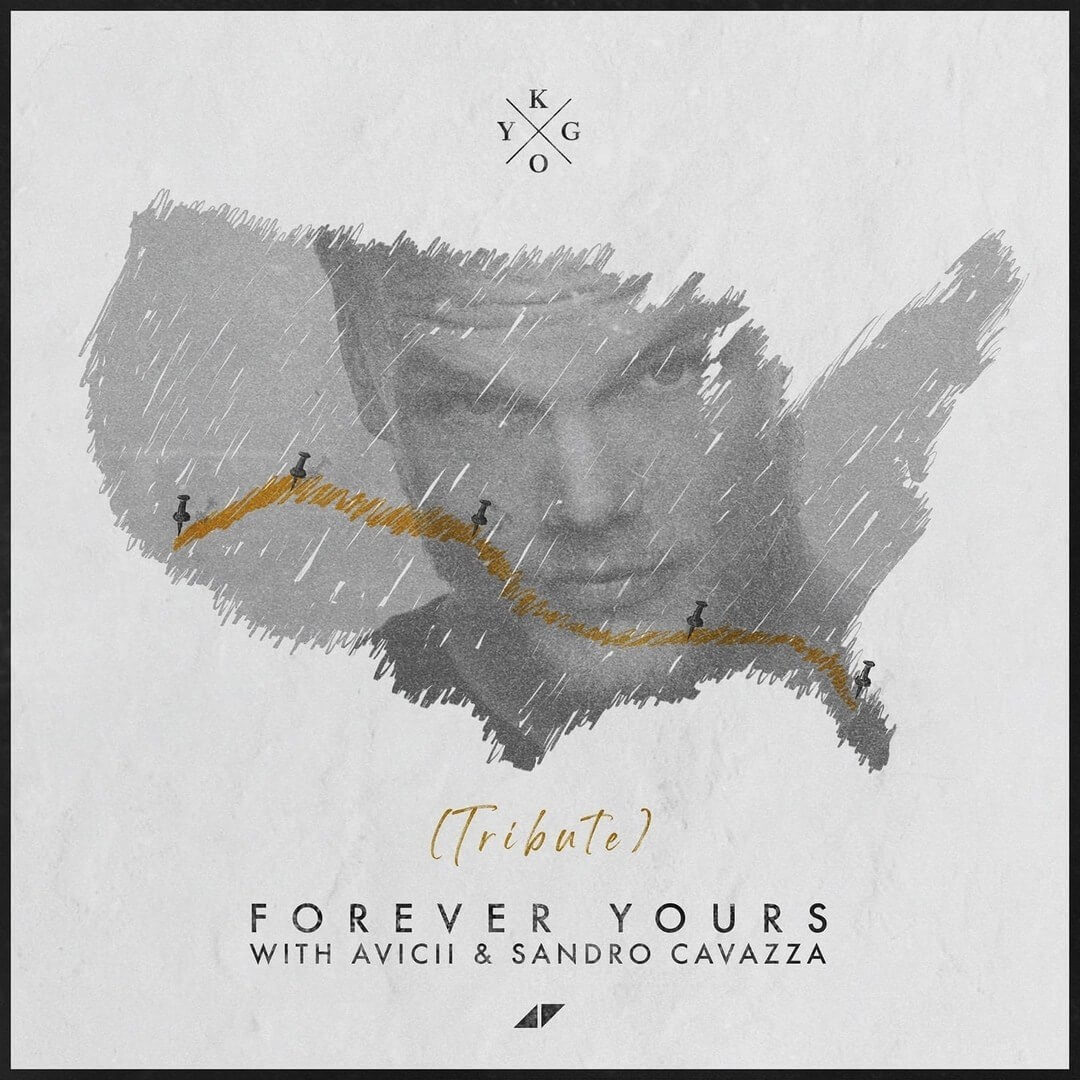 Kygo Pays Tribute to Avicii with “Forever Yours”

In April 2018, the EDM community took a massive loss – Avicii, AKA Tim Bergling, passed away at age 28. After his death, electronic music artists and production companies took to social media to share their stories of the producers’ life. One of those artists was Norweigan songwriter and producer Kygo.

Almost two years after the iconic Avicii’s death, his music lives on through a growing library of posthumous releases. This includes “Tim,” an album of original music by Bergling released June 2019. More music from the late producer is still coming, including a very special 2016 Ultra ID titled “Forever Yours” with Kygo and Sandro Cavazza.

What makes “Forever Yours” so special, you ask?

“Forever Yours” is a song originally written by Cavazza and Avicii during a roundtrip journey across the U.S. This journey was just before Ultra Music Festival in 2016, and “Forever Yours” was first debuted as an ID at that same festival. Shortly after Ultra, Avicii chose to take a break from touring to focus on his health and well-being. The ID never saw its release.

Following Avicii’s death, Cavazza approached the Bergling family to ask permission to finish and release the track. With their blessing and help from Kygo, “Forever Yours” was completed. It was first debuted at an Avicii tribute concert in Stockholm on January 22, 2020.

The beautiful and meaningful song officially dropped on most streaming services on January 24, 2020. Along with the song came a trailer for what we hope to be a longer documentary: “The Story of Forever Yours.”

Kygo honors the late artist with a song that reflects the signature sound of Avicii. Beautiful lyrics, upbeat and high-quality production, and entrancing vocals by Sandro Cavazza.

Proceeds from “Forever Yours” will go to the non-profit Tim Bergling Foundation, which promotes research in the area of suicide causes and suicide prevention.

We miss you, Avicii, and your influence is still felt in the EDM community.