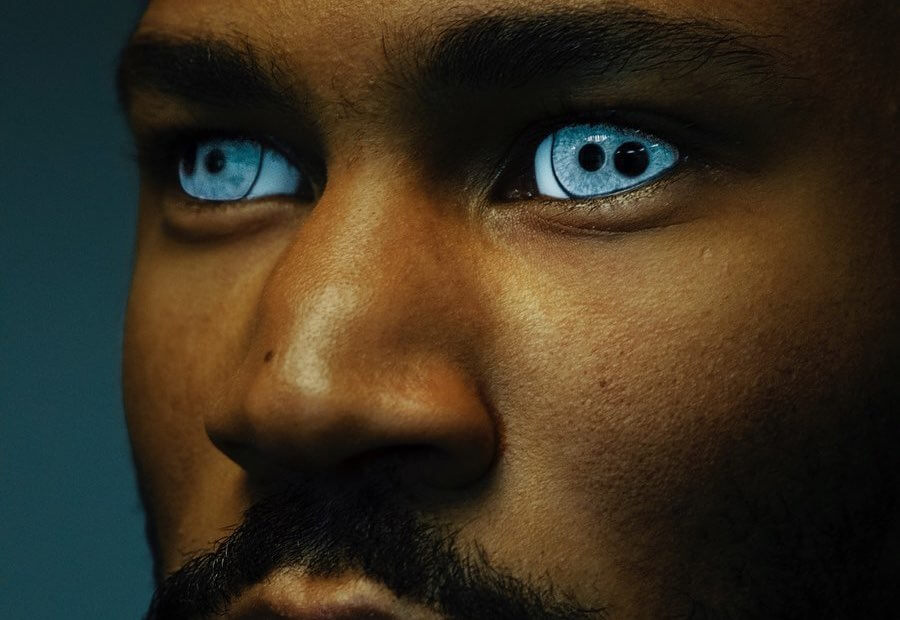 Happy Friday Y’ALL! Well, this was certainly a pleasant surprise. With no promo or anything, BAM! Kaytranada hits us mid-week with not just any announcement, but MASSIVE NEWS that he’s surprise-dropping an album called BUBBA this week!

After an almost 4-year long period, Montreal-born producer, Kaytranada is back for his sophomore debut album, BUBBA (What a name!). We’ve been teased sporadically since 2016 with a couple of singles here and there, but the long-awaited hiatus from Kaytra has finally come to an end.

Kaytranada wastes no time on his second project, as he tinkers with his already successful formula, he created on his first album, 99.9%.

The formula? Bring along an eclectic group of his friends and frequent collaborators while Kaytra provides the lines for the artists to color in with their vibrant voices.

It continues to blow our minds how seamlessly Kaytra can fuse the gap between R&B and disco. With artists like Pharrell, Estelle, SiR, VanJess, Kali Uchis, Tinashe, Masego, and many more, this project is jam-packed with R&B legends. Of course, they’re providing their notable crooning vocals over these luscious beats.

Katranada BUBBA weaves all 17 tracks together to create an immersive listening experience from start to finish.

You best not be skipping any tracks during these listens. The album continues right where Kay left off in 2016 with his production shining brighter than ever.

Tracks like “Puff Lah”, “Scared To Death” and “September 21” flex Kaytranada’s production to the fullest as he tackles these songs with no help besides his insane production. He allows the listener to become fully immersed and get lost in his trance-like, house melodies.

“10%” calls upon Kali Uchis’ silky, smooth vocals over the vibrant, funky tune. This collaboration just feels so right. Nothing is forced what-so-ever. Both artists bring their own styles and mesh together into this beautiful track.

On, “Need It”, Kay connects with the rising R&B star and Jamaican born, Masego, for a classic Caribbean dancehall anthem. This album is full of reggaeton influenced sounds, but look no further! This is the track where the Caribbean native delivers in a big way.

Looking for tracks that bring you those super similar feels that 99.9% did?

Well, Kaytra brings along frequent collaborators VanJess & Goldlink on “Taste” and “Vex Oh” for those signature Kaytranda lo-fi house tracks that will have you vibing off, late into the night.

Trying to time travel back into an 80s disco club? “Freefall“, “Culture” & “The Worst In Me“ will do just that. Kaytra fully utilizes the incredible vocal ranges of Durand Bernarr, Teedra Moses & Tinashe over his memorizing dance floor anthems. We’re getting real groovy here—there’s no turning back now.

Lastly, Kay recruits Pharrell track to close out the album and oh boyyyyy! Another track on the album which is heavily dancehall-influenced. Pharrell sings on the hook, “When I see her midsection, MOVE!” The track bursts out into a tropical house fusion of funk, layered with some smooth congas. When I first heard the track at work, I couldn’t help but start dancing at my desk. Gimme a Piña colada on a tropical beach with this song playing on repeat in the background and I’ll be content for life!

Kaytranada BUBBA is for you whether you’re looking to wind down this weekend, or you’re the type of person who will be looking at their phone and just realizing its 4 am at the club.

These songs will undoubtedly become the soundtrack for your next wild night. Kaytranada has already been announced to perform at this year’s BUKU festival in New Orleans and I’m expecting him to be added to a few more lineups later in the year. Be sure to stay posted to Kay’s socials for hopefully an imminent tour announcement and until then, stream the album in full below.