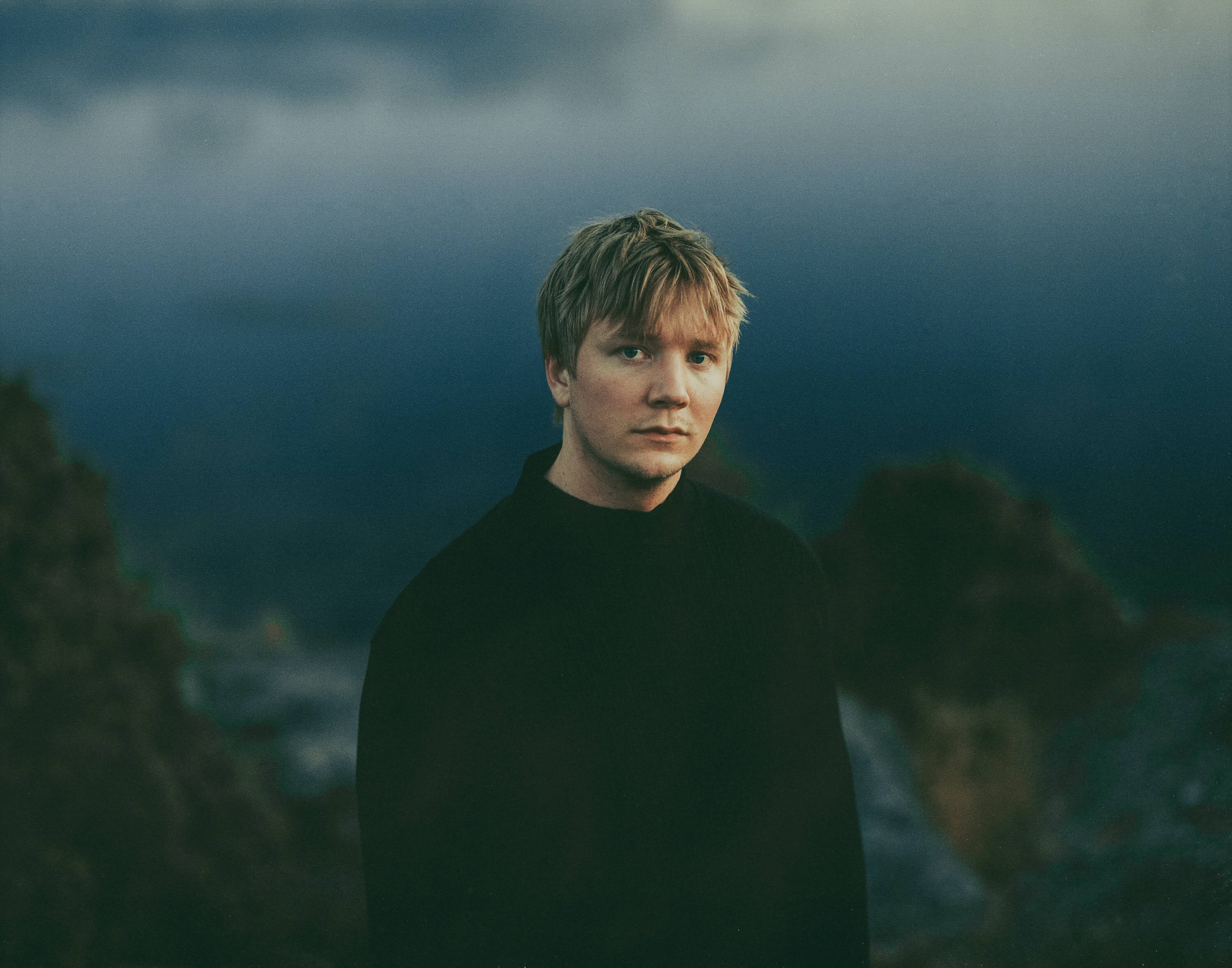 By Brianna IrvinJuly 29, 2020No Comments

It’s been over half a year since we last heard from Kasbo and, damn, did we miss him. After his first explosive album, Places We Don’t Know, and his latest single, “I Get You,” this Swedish producer always has us wanting more.

But good news is always right around the corner, and today he made the announcement of his forthcoming sophomore album, The Making of a Paracosm. Although the full length piece won’t be released until October 23rd, the first single, “Play Pretend,” is available for listening now.

Diving into it, we’re already catching onto a recurring theme here. A paracosm is defined as “a prolonged imaginary world. Paracosms are thought generally to originate in childhood and to have one or numerous creators.” And right away, this makes sense.

Fitting like a perfect puzzle piece with the name of the song, we can assume that this album is going to be a sonic escape from reality.

It is a song about giving in to something you know in time will destroy you but at that moment you decide to ignore that voice in your head and live in the moment, ignoring how destructive it might be.

Between the wafting vocals from Ourchives and Kasbo’s polished production, the song tells a story within itself. The best part? This is only page one.

Listen to “Play Pretend” by Kasbo feat. Ourchives below! Out now on Foreign Family Collective/Counter Records:

Watch the official music video for “Play Pretend” by Kasbo here, too!