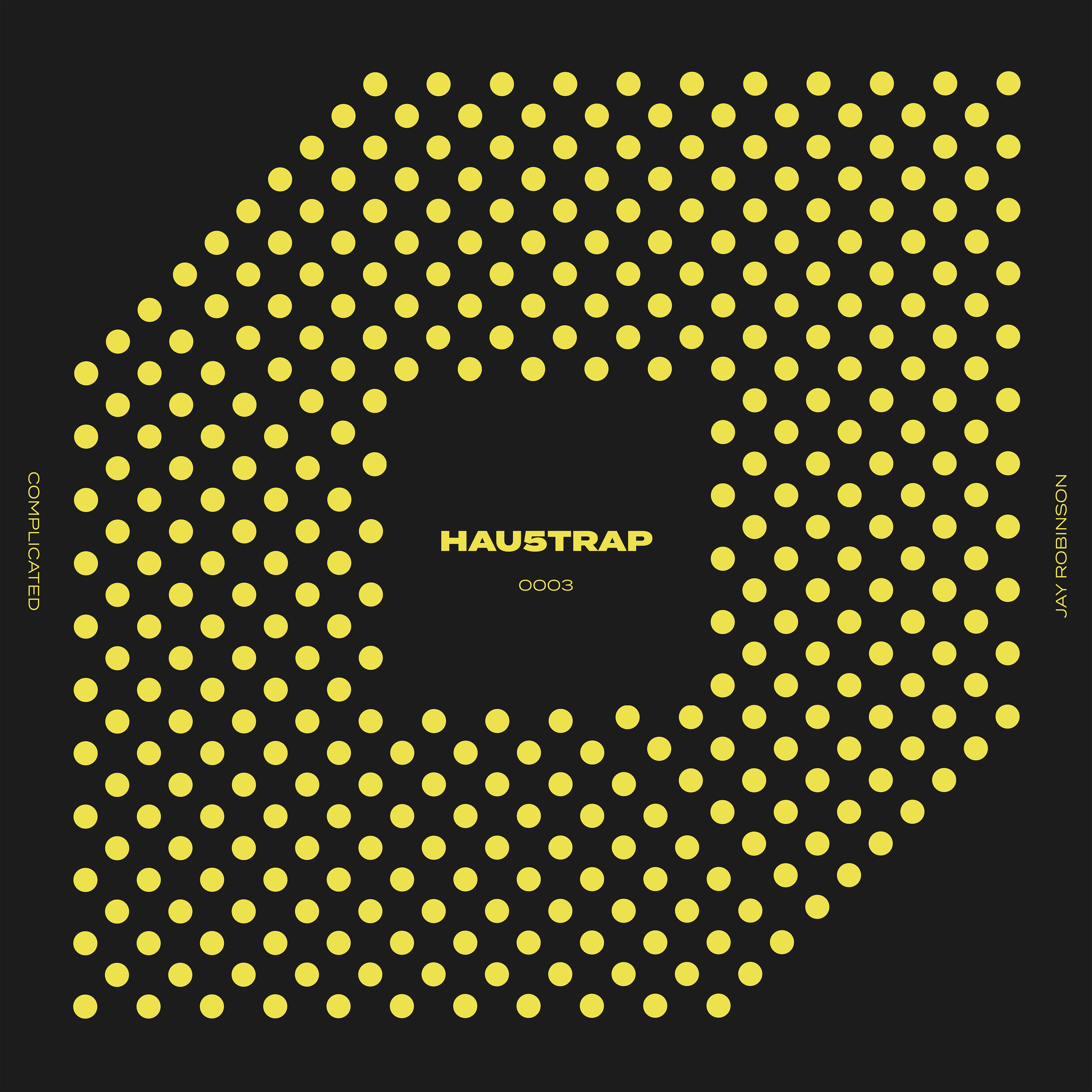 By Katie MillerApril 16, 2021No Comments

Longtime collaborator and member of the mau5trap horde, Jay Robinson makes his hau5trap debut alongside vocalist Dominique with “Complicated.” Marking the third release on the young house-centric label, this sparkling dance floor anthem shines with infectious vocals and a hypnotic bass line.

A wizard of the music world, Jay Robinson has spent the last decade exploring every genre from techno to bass. Showcasing his aptitude for composing along with technical production throughout his extensive discography, Robinson has solidified himself as one of the industry’s most beloved power players. His recent reworks of deadmau5’s “Pomegranate” and “COASTED” have received widespread praise, with “Pomegranate” amassing nearly 2 million listens to date. Notable singles of his include “What You Do” with Example, and “Know Yourself” with Idris Elba.

“Yet again I can’t believe my luck, not only did I get to release on the legendary mau5trap, now I get to release on hau5trap too, being at the forefront of such an amazing project really is something I could only have dreamed of in the past. Massive thanks as always to the teams at Circle Eight and 720 for helping to get the vocal and get this track out there for everyone to hear!”

Evoking feelings of warm nights spent dancing with friends, “Complicated” draws the listener in with its four on the floor beats and Dominique’s pristine voice. A groovy sun-kissed anthem teeming with euphoric melodies, Jay Robinson has truly outdone himself with this one.

While things may be “Complicated,” listening to this soon-to-be-classic is not. Check it out right here.

Looking for new music? Keep up with our weekly Spotify Playlist, Fresh Hunts. Updated every Friday with all the latest releases. Whether it’s the newest drops from Jay Robinson, all your favorite artists, some old-school, or underground…we just want you to hear it.