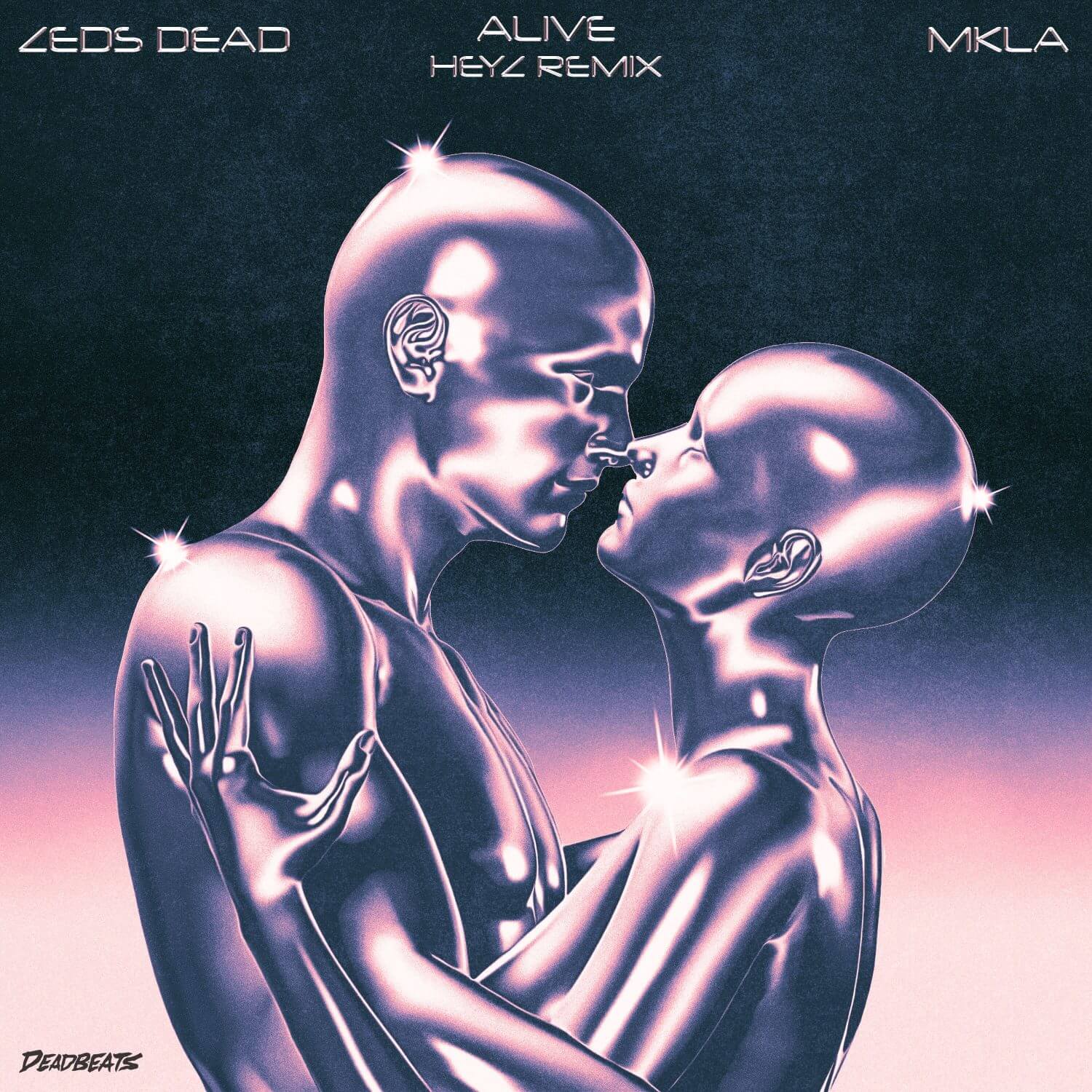 By Hayden McGuiganDecember 15, 2021No Comments

Deadbeats daddy and Tiktok aficionado, Heyz, flew by the bird’s nest to drop off his remix for “Alive” by Zeds Dead and MKLA. Today, we’re here to give you the exclusive premiere of that remix, and a glimpse of what’s to come this Friday with the full “Alive” remix package.

Words cannot summarize a man like Heyz. Aside from being an absolute powerhouse producer, Heyz is simply one of the brightest lights in our scene. Between his unwavering support for his fellow colleagues, and his outrageously comedic takes on social platforms, this guy is genuinely a ray of sunshine in our community. It’s hard not to support someone as talented as him, so when we got wind of his remix for Zeds Dead and MKLA’s smash hit “Alive,” we had to seize the opportunity.

The remix offers a similar approach to the intro with the euphoric and echoing vocals of MKLA, but with a slightly faster tempo. As the track progresses, Heyz transmutes the deep house arrangement into a thunderous melodic bass-focused revision.

When we asked Heyz about the remix, he had this to say…

FIRST OF ALL, Zeds Dead is my favorite electronic group ever, so making an official remix for them definitely got me all hot n’ bothered. When I got the stems for “Alive,” I pretty much started working on it immediately and didn’t stop for a week until I was happy with it. When I heard the original, I hit up Harrison (Deadbeats label manager) and said “YO, MKLA’s voice is SO GOOD! Do you think she would want to work with me?” And he was like “PROBABLY NOT, but you should remix Alive”. So I did that, and here we are. Enjoy this big, blasty boi, euphoric remix, and get ready for more music on Deadbeats in let’s sayyy….next month? 😏”

Make sure to keep an ear out for the full remix package out this Friday, 12/17. Kumarion, X&G, Heimanu, and more are featured on this pack, so it’s sure to be another classic from Deadbeats.

Listen to the Exclusive Premiere of Heyz’s “Alive” remix below.

And if you’re looking for new music, keep up with our weekly Spotify Playlist, Fresh Hunts. Whether it’s the newest drops from Heyz, all your other favorite artists, some old school, or underground—we just want you to hear it.