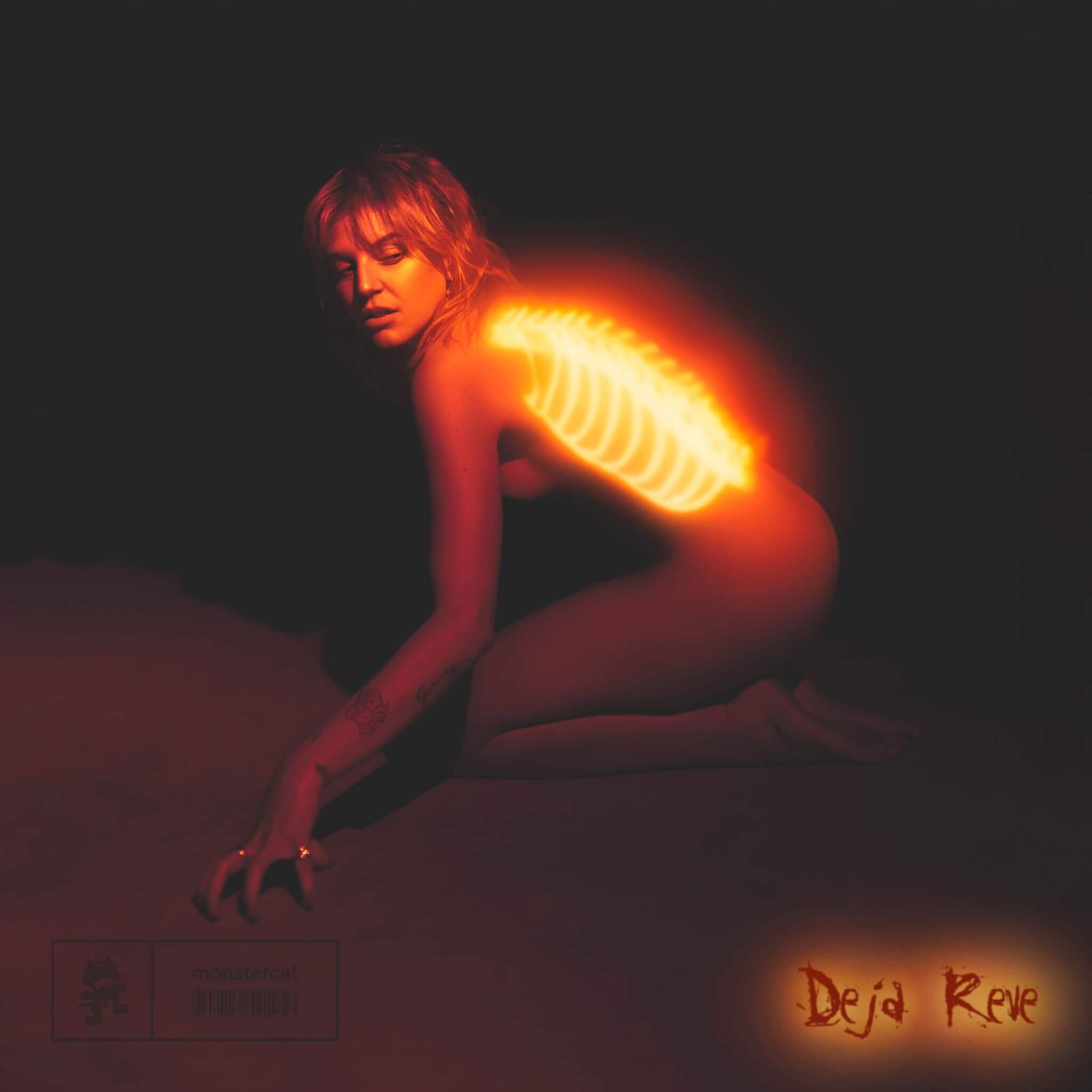 Relive Your Dreams with ‘Deja Reve’ from GG Magree

Adding to our long list of reasons to celebrate National Woman’s Month, Australian powerhouse GG Magree delights us with her electric “Deja Reve” release, out now on Monstercat Uncaged. With surreal melodies and haunting bass leads, Magree takes us on a sonic journey of eerie familiarity.

So, we stop and question; have we done this before?

I wrote “Deja Reve” after an experience I had and the instrumental was extremely inspired by my favorite director, Eli Roth, who wrote and directed the film ‘Hostel.’ My favorite quote of all time is by him — ‘I’ve always been fascinated by the idea that there’s no such thing as evil; it’s all in your point of view.’

If you are an avid GG fan like us, then you probably recognize that feeling of distant dreams and distorted memories translated by her production style. Woven throughout her carefully crafted sound palettes, it is also emphatic in her prior Monstercat release, “My Wicked.”

GG Magree has not only become a household name as a producer and songwriter, but as an artist to watch out for in chart-topping collaborations. In addition to her powerful solo release discography, Magree has united with industry heavyweights including NGHTMRE, Zeds Dead, and Sullivan King to release some of the most iconic EDM anthems to date.

Why do we Love “Deja Reve?”

Off of her forthcoming EP ‘Dichotomy,’ “Deja Reve” is an extension of GG Magree and her human experience, artfully devised from start to finish. Reversed vocal swells and glitchy percussion initiate our journey, creating a space both beautiful and cacophonous. The chorus robs listeners of time to think, and as a result, they can only feel. Diving intensely into its gritty orchestration with little warning, Magree’s lyrical covenant of “I see you” foreshadows our dark path.

Déjà-rêvé translates in French to ‘already dreamed.’ It’s basically the feeling of re-experiencing a dream you’ve had previously but fully awake, almost like a premonition. Some people are freaked out when this happens but to me, it’s so beautiful as you realize you’re more connected to yourself than you think.

As ethereal vocals drone out reality, chthonic bass lines disrupt our fantasies. Magree’s punk rock and horror influences are strikingly apparent in this project. With lyrics as explicative as the production that adorns them, each measure deliciously seeps with unearthly expression. Poetically representative of the artistic mental state, “Deja Reve” is a testament to GG’s untamed and limitless musical abilities. If you ask us, this song is beckoning to be picked up for the American Horror Story soundtrack!

Thankfully, the visions don’t stop here! GG Magree is making rounds at some of the most iconic festivals this year, including Coachella and Ultra. Get a preview of the rest of the “Dichotomy” EP, and keep an ear out for its official debut release. With songs like “Deja Reve” gracing its track-list, you might need to pinch us — we think we’re dreaming.

Listen to “Deja Reve” by GG Magree below, and relive your dreams!

And if you’re looking for a solid playlist to follow? Keep up with our weekly Spotify Playlist, Fresh Hunts. Whether it’s the newest drops from GG Magree and all your other favorite artists, some old school, or underground—we just want you to hear it.

I write songs and make noises!