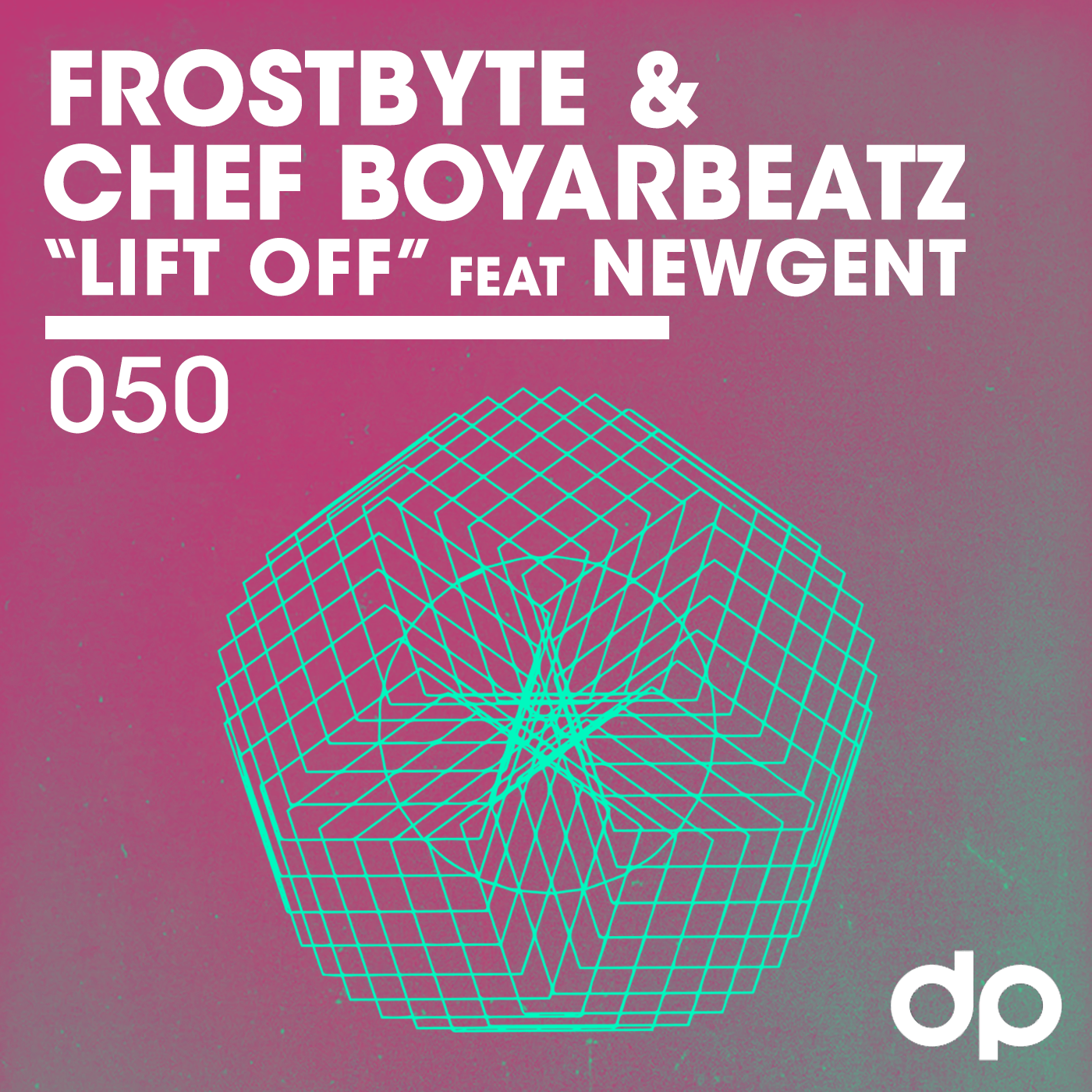 By Dariel LeivaOctober 11, 2019No Comments

Buckle up and brace yourselves for a bass blast off as Frostbyte, Chef Boyarbeatz, and Newgent prepare you for ‘Lift Off‘.

The three creatives came together for one hell of a track today, merging Frostbyte’s finesse and Chef Boyarbeatz left-field production to sandwich the ice cream that is Newgent’s ice cold bars for one perfect combination you need to hear.

Originating from South Florida, Kole Friese, aka Frostbyte, delves into the sounds of experimental bass that doesn’t shy from getting down and weird. He’s long had a passion for electronic music, being fully engaged in the scene around him and assisting in curating events while in college, allowing him to garner a tight bass music community in Gainesville, Florida. Not much longer after, he moved on find a home for his thriving sound for bass music in Los Angeles and to establish himself as an artist.

As for Chef Boyarbeatz, aka Joey Koppenheffer, he’s also got quite a grand come up. Based in LA, he’s making waves in the west coast underground bass music community. A graduate from the highly-acclaimed ICON Collective music production school, he’s went on in 2019 to play for Space Yacht two times. Scoring direct support opportunities to open for some reputable legends like Salva, The Glitch Mob, Stylust, NastyNasty, Eliminate, Mindset, and FRQNCY, there’s no doubt the people want what he’s cooking up in the kitchen.

Lastly there is NewGent, a name you’ll more than likely see more of soon, as he’s constantly flexed the storytelling bars he’s capable of providing over a vast amount of tracks with unique production that fit perfectly under his flow.

‘Lift Off’ kicks off with an atmosphere that has you on the edge of your seat, assuming you’re sitting, and progresses through Newgent’s immaculate vocals weaving through the ascending synths, suddenly shifting into an upward trajectory of bass mayhem, kickin’ beats, and the ride of your life.

Listen to ‘Lift Off’ below.