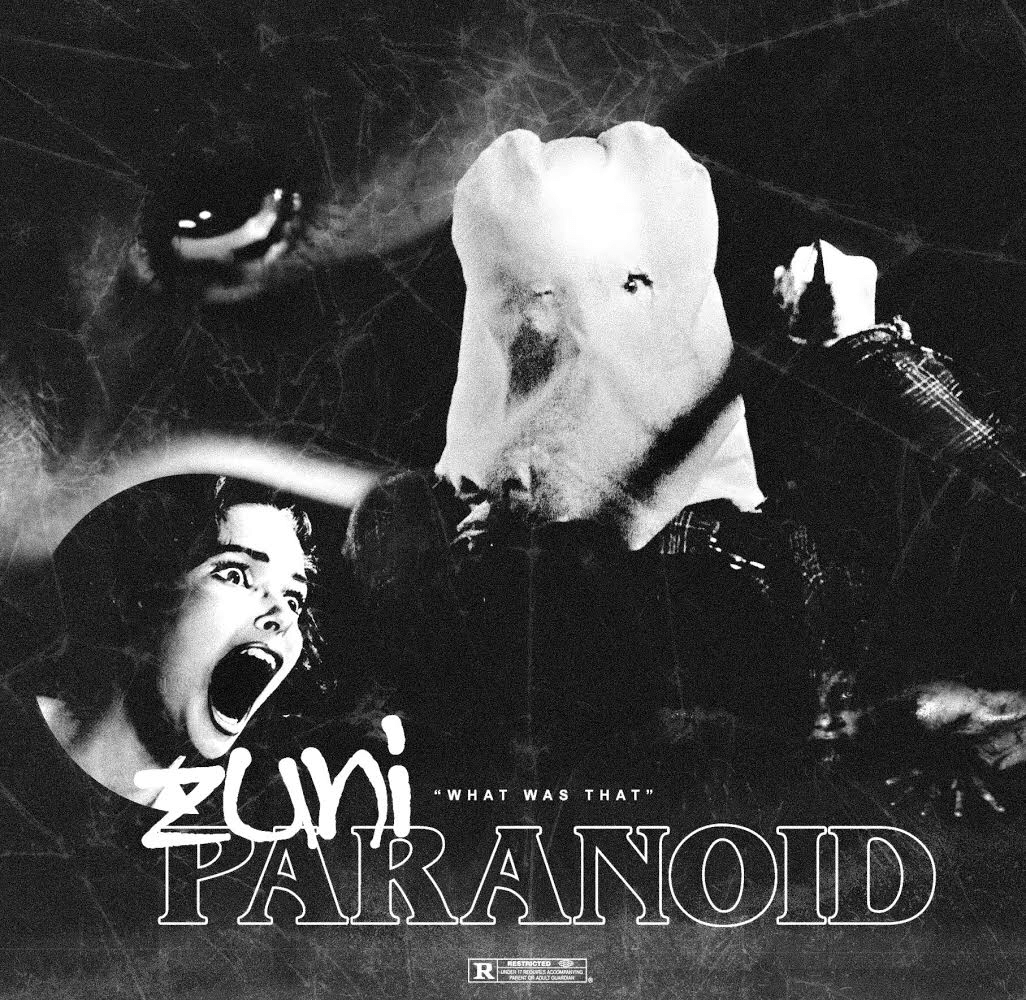 In the dark shadows of riveting underground bass music something great lurks, that something is Zuni with his latest spooky single, ‘Paranoid’.

Making the most of his time sharpening his craft and achieving the ominous sound he’s been going for, Zuni has been developing music that creeps behind you and engulfs you in a sinister atmosphere altogether. We’re honestly really into it.

Staying on his path of conjuring this feeling through his music, he’s previously released a nightmarish 2-track project last year, “the seeds of destruction” that perfectly displays the roots of his production. Notably, he’s also got some insane collabs with up and comer Engix.

‘Paranoid‘ begins with a frightening distant foley and terrifying textures of sounds that evoke a feeling of horror, eventually plunging into a dark groove and growling bass synths that take the track into another realm.

The idea for this song was conceived from the audio sample. The sample is from the intro of the Last Podcast on the Left. To me it was the perfect sample to help launch a song idea that expressed my love for vintage horror movies and all things macabre.

With top-tier releases on reknown bass music labels like 40oz Collective, Mean Mug Mafia, and Aspire Higher, it’s without a doubt the rest of the scene is catching onto this peculiar mind, as should you.