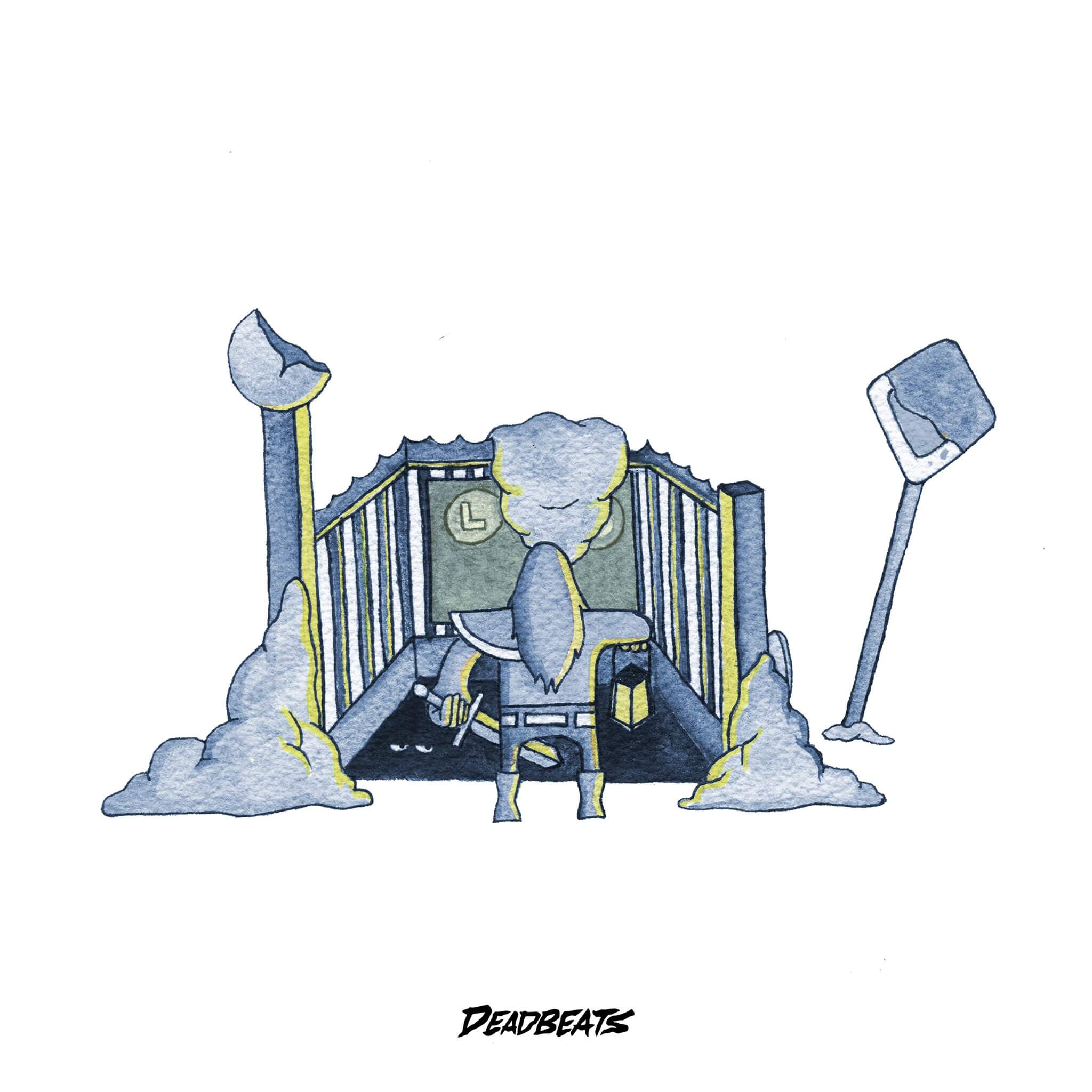 Esseks Levels Up On ‘Boss Lair’

Esseks‘ “Boss Lair” is out now on Deadbeats! He has been on fire lately as anticipation builds for his upcoming LP, The Villain’s Journey. After thoroughly impressing us with his single, “Watching From A Distance,” the Brooklyn-based producer is back again with a heavyweight slammer that is the perfect counter-part to the debut track.

In ‘Boss Lair,’ Esseks gives us the feeling of being thrown into an intense battle in a virtual world.

The intro on its own is jam-packed with nostalgia. The sounds of a pinball clanking, a video game firing up, and just general chatter that fills an arcade. Esseks quickly cuts to the chase and brings in thumbing percussions behind an intricate melody. As he builds the tension, vocals are brought in. One, in particular, stands out.

The vocal was not lying. The drop kicks in, and with that comes a pummeling, unique sound. The spooky, intense beat reminds us of exactly what the title conveys…a video game boss’ lair. It is easy to picture this track playing as you try to finish out an intense gaming grind. The second drop still gives off the same message, but Esseks gets a little weirder with it. Throwing in different sounds and adding a few more elements is the perfect amount of differentiation to leave us on the edge of our seats while still keeping the same epic feeling. The mixture of melodic bass and crunchy hip-hop samples is blended perfectly to form the masterpiece.”Boss Lair” is such a fun track. One that really allows your imagination to run wild and create a vivid image in your head. As expected, Esseks has impressed us greatly.

After two fantastic singles, the anticipation for The Villain’s Journey is through the roof.

As mentioned earlier, “Boss Lair” is the sophomore release off of Esseks’ forthcoming LP. “Watching From A Distance.” The debut track was praised by the likes of Billboard Dance, Bassrush, and more. The praise should continue to surge following this release. The extremely talented man behind it all deserves every single ounce of it. Esseks not only created these masterpieces of sound but also engineered the cover art. It is almost unfair how much talent he truly possesses. With the first two songs off the LP out, we are doing our best to remain patient. It will be a lovely day when we can listen to The Villain’s Journey in all of its glory.

Listen to ‘Boss Lair’, out now on Deadbeats!

Looking for new music? Keep up with our weekly Spotify Playlist, Fresh Hunts. Updated every Friday with all the latest releases. Whether it’s the newest drops from Esseks, all your favorite artists, some old-school, or underground…we just want you to hear it.