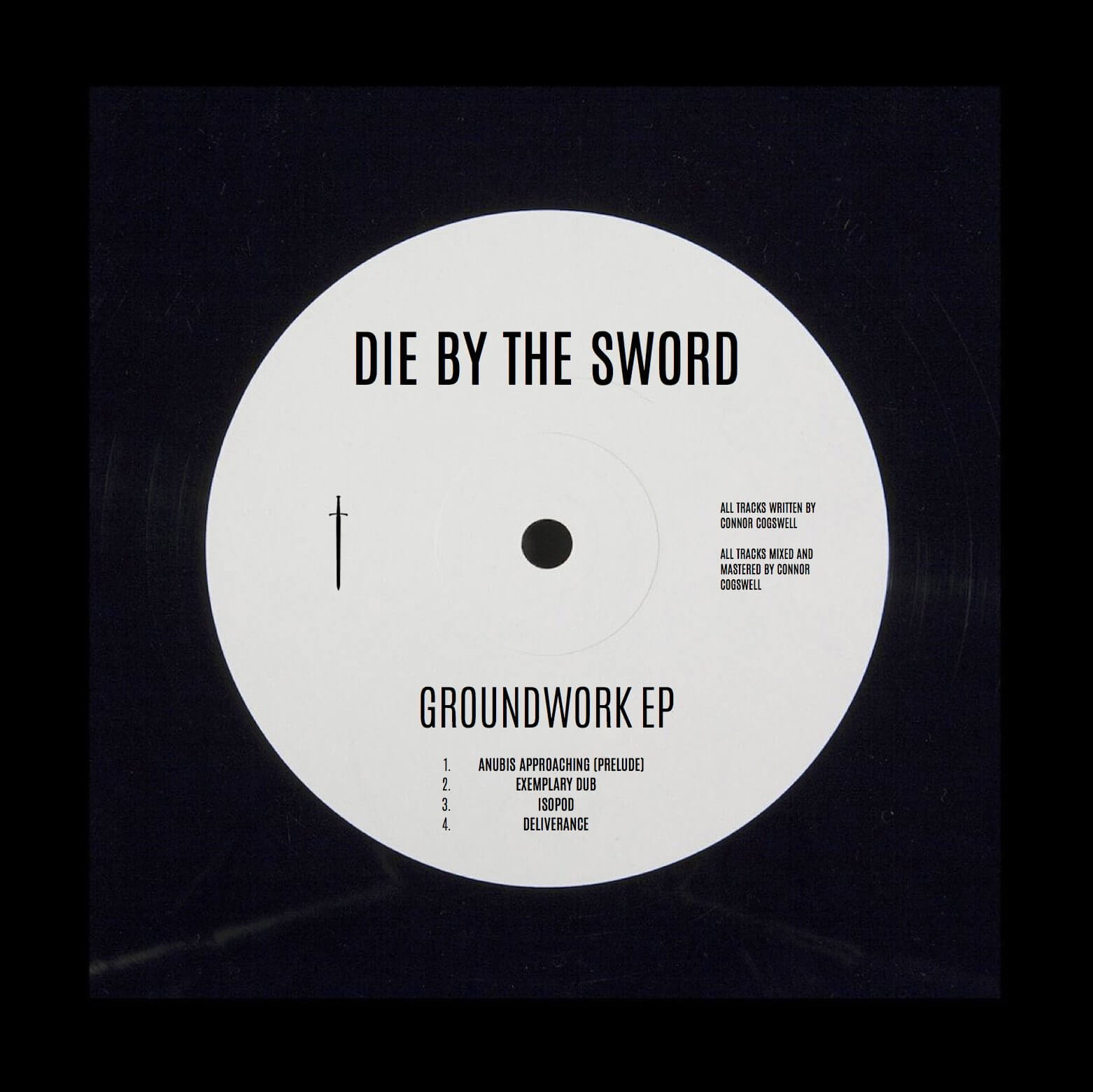 By Hunter StromquistDecember 14, 2019No Comments

We recently added Die By The Sword to our “Artists to Watch” list — and for good reason. Although a newcomer to a lot of our listeners, he is in no way new to the scene. Connor has been DJing for over seven years and producing for a little over four. He has played alongside heavy hitters like CharlestheFirst, Ternion Sound, Mystic Grizzly and more, making him a staple in the Chicago local music scene.

I spoke with Connor about the project as a whole.

I was intrigued to find out where his inspirations came from, especially after seeing him at Bass Bloom a few months back. He told me he loved metal music as an early teen and was really into Slayer. They have a track titled Die By The Sword, allowing for the perfect project title.

It’s is a metaphor that means “you reap what you sow,” or you usually get what you give. The reason I made this project is because I have an intense love for dubstep. The works under my own name are nothing near what I make under DBTS, so I wanted the project/brand to be exclusive to the dub craft.

Die By The Sword

We felt it necessary to give this short journey through rock bottom frequencies the attention it deserves.

‘Exemplary Dub’ is what you would hear during an ancient tribal ritual. It’s captivating. It erases all previous thoughts you had and instead translates them into a simple, repeated head nod. The impossibly groovy beat will have you stuck in limbo between wanting to go hard and taking time to sit back and appreciate every element this track incorporates.

‘Isopod’ is the epitome of sound system culture. You would probably assume you were listening to a Deep Dark and Dangerous track if you stumbled across this blindly. In fact, the low frequencies included here encapsulate everything you want to hear knocking on a fat stack of Hennys.

Keep your eyes on Die By The Sword. We have a feeling this is just the beginning.

Listen to ‘Groundwork’ below.

Die By The Sword