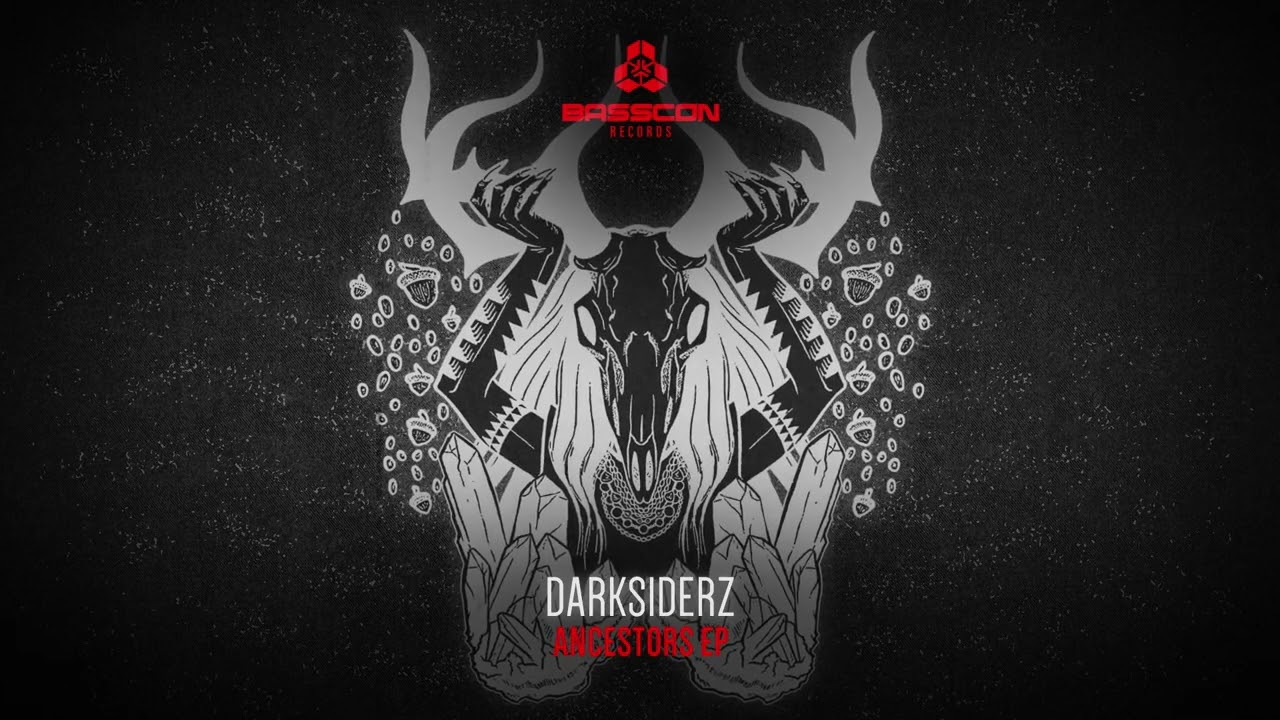 By Natalie CoreyApril 14, 2022No Comments

Darksiderz, also known as Aaron Wallace, has taken his music project to the next step. In a journey to combine and accept all the different parts of himself, this artist has taken the original gothic elements of his project and pushed them even further to encompass his Native American roots in his first-ever full EP. Ancestors, released on Basscon Records, is Darksiderz‘ manifestation of a deep emotional complexity that comes with being Native American. This release comes as no surprise as this “whole-mindedness” idea has been the leading light behind the Darksiderz project.

For me, to be dark-sided means to be whole-minded. It means to understand the world you must fully understand yourself, your light and darkness. Once you are at peace with who you are as a whole you can accomplish anything.

“Those that aren’t seen, are here with us”

We have had this tiny gem of an EP on repeat since it was released, especially the title track, “Ancestors.” Who would have thought that hardstyle would be a good genre to match with the past? This truthful representation of Darksiderz in the three tracks that compose Ancestors effortlessly blends elements of modern hardstyle with Wallace’s ancestral significance. This goes so far, doing something never seen in electronic music before.

“Ancestors” features the dying Native American language, Washoe, from the Washoe Tribe of Nevada and California. The Washoe people have lived in the Great Basin valley for around 9,000 years. Spending their summers at Da.aw (Lake Tahoe) they are a tribe that has existed even longer than most of their neighboring tribes. Their unique language is instrumental in their culture, and the Washoe people have fought many battles to maintain their language in the face of a government that tried to exterminate it. This history makes Darksiderz’s first track carry the weight of 9,000 summers, encapsulated by the lyrics in the song:

“Those that aren’t seen are here with us,
I hear my ancestors
I listen to my ancestors,
Diyéyelu lebóŋiɁI
My ancestors are calling me”

The meshing of Darksiderz hardstyle techniques with a dark beat creates an immersive experience as you listen to the title track. The history within is almost overwhelming. Basscon released a visually stunning music video to go along with it, and we can’t stop watching.

An “Eternal” revere to “Common Feelings”

The other two tracks on this EP have a similarly ethereal feel. The soundscapes that Darksiderz creates within this small EP are jaw-dropping; literally, our jaws dropped listening to “Eternal.” It really makes you feel like the music has the raw energy to go on forever. The second half of this track really brings in trance styles, which is fitting as trance is the genre that… goes on forever. “Common Feelings” is the song that seems most genuinely Darksiderz. Its introduction is pop punk-esqe, and a track that really rounds off this artist’s brief explorations of his identity. The last track is a collaboration with Korean producer CGK, who, not so coincidentally, taught Darksiderz how to DJ.

Darksiderz has splattered himself all over this EP. It delves so deep in such a small amount of time that it becomes timeless, just like the legacies of the Washoe and many other Native American tribes that continue to struggle for recognition in the day-to-day. Each track and part of a greater whole, just like the pieces of Darksiderz identity. Aaron Wallace holds his Native ties to the Nisenan and Washoe, the significance of these connections is accentuated by the fact that he is one of hard dance’s only Native American producers. He has sent a precedent with his first EP, and we cannot wait to see more from this talented producer.

Listen to the entirety of Ancestors by Darksiderz below!