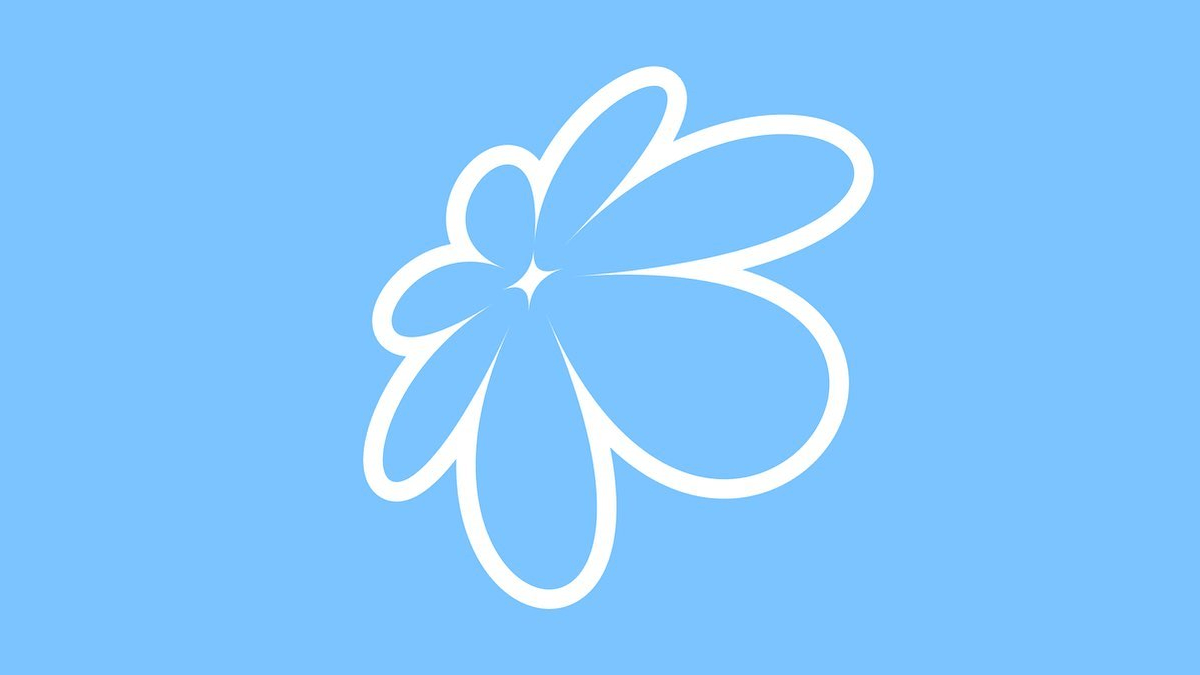 Player Dave, a particular favorite baby blue friend of ours, has been on a high rise over the last year. To further elevate the sounds of the future, and the friends he believes in, he decided to take matters into his own hands. Daisy Chain, a San Diego-based promotion company, is the brainchild of Player Dave. Spawning on the West Coast, it seeks to make an impact on our culture by showcasing genuine talent from all over. We recently received the opportunity to chat with PD about Daisy Chain, the future, and what to expect from its events.

Daisy Chain launched its first show in collaboration with DEF Global this past month. Define Everything Future is an ATL-based, women-owned, event collective, known for boiler room style underground shows. So when Daisy Chain announced its debut, with DEF, we knew it was going to be one hell of a show. Tsuruda, Chee, Potions, A Hundred Drums, and Snuffy packed out The Music Box in San Diego on March 10th and really set the tone for what’s to come.

With more shows on the horizon, let’s get some insight on all things Daisy Chain in our exclusive interview below!

Electric Hawk (Dariel): Congratulations on the launch of Daisy Chain! It’s always refreshing to see new organizations arise, especially headed by great tastemakers like you. I’m sure it’s a very exciting future and loads of planning to do ahead for what you have in store. How long has Daisy Chain been in the works before launch? Where did the idea of it come from?

Daisy Chain (Player Dave): It honestly hasn’t even been a year since the idea of Daisy Chain arose. In August of 2021, I played a show with CharlestheFirst in San Diego. It was the only show I had seen in the area in a long time that was representing the current beat culture I’m a part of. Seeing about 400 people in the crowd on a Sunday proved to me that this was something the community was longing for. I essentially identified a social demand and thought that if anyone was going to do it, it might as well be someone like me; someone who is passionate and who will represent this culture with honest intentions.

EH: On a curation side – what type of ‘sound’ are you planning to push at forthcoming events this year?

DC: Let me paint a picture first, Charles played a very unique set that showcases his signature sound. In order to hear that kind of music, you had to go to a CharlestheFirst show. My goal with Daisy Chain is to showcase authentic creatives who have developed a signature type of sound, a sound you can’t find anywhere else. This authentic music adds to the social demand, I stated earlier, that I strongly believe in.

Most of the artists I believe in right now are making cool 140 cuts, drum n bass, hip-hop, and halftime. Daisy Chain, however, is open to any and all types of music, as long as they are authentic to the artist performing.

Electric Hawk: Are there any events in particular that have helped inspire Daisy Chain’s current vision that you have in mind? Would love to know what kind of atmosphere attendees should expect out of a show.

Daisy Chain (Player Dave): When it comes to the atmosphere of Daisy Chain, I was inspired by a lot of boutique festivals I attended as a teenager, such as Lightning in a Bottle, Shambhala, Symbiosis, etc. These fully immersive atmospheres are difficult to achieve inside the walls of a club, but there is an undeniable sense of community at these festivals that I hope to replicate.

Another inspiration was Keep Hush, and DEF. They provide an extremely proper vibe for artists in this scene. On top of the amazing events they put on, they record and post the individual sets on Youtube and share what it’s like to see these types of artists live. This is truly something our scene needs more of, and something I hope to achieve with Daisy Chain.

EH: Of course, the production behind events matters vastly to the experience – what kind of experience are you looking to immerse patrons into? Such as visually, community integration, etc.

DC: In Europe, there is this vibe inside clubs that really brings live electronic music back to its roots where the focus is a good sound system, good music, and dancing.

I hope to keep LED walls out of my Daisy Chain events unless it is a special performance. I want the audience to be fully present and immersed in the music and therefore want to create a darker atmosphere where the music is constantly the center of attention. Lasers are always a must though, haha. As far as community goes, anyone and everyone with an open mind will be part of the family.

EH: Can you let us know the long-term goal you have in mind for Daisy Chain?

DC: Right now, an artist my size only has a few cities where the community is strong enough to support enough ticket sales for a headline show.

My long-term goal is to build a community big enough to support up-and-coming artists and allow them to add one more city to their first headline tour. I also want to curate incredibly tasteful lineups that only true connoisseurs of this music would appreciate.

EH: What events should we expect from this event company in the next couple of months?

DC: I’m really excited to have VCTRE & sumthin sumthin with a grip of homies on March 31st. All of the artists on that lineup have been a quintessential part of the development of Daisy Chain. On top of that, we will be announcing a lineup for May very soon and will continue to push for a show every 4-6 weeks for as long as we can. Hope to see you there!