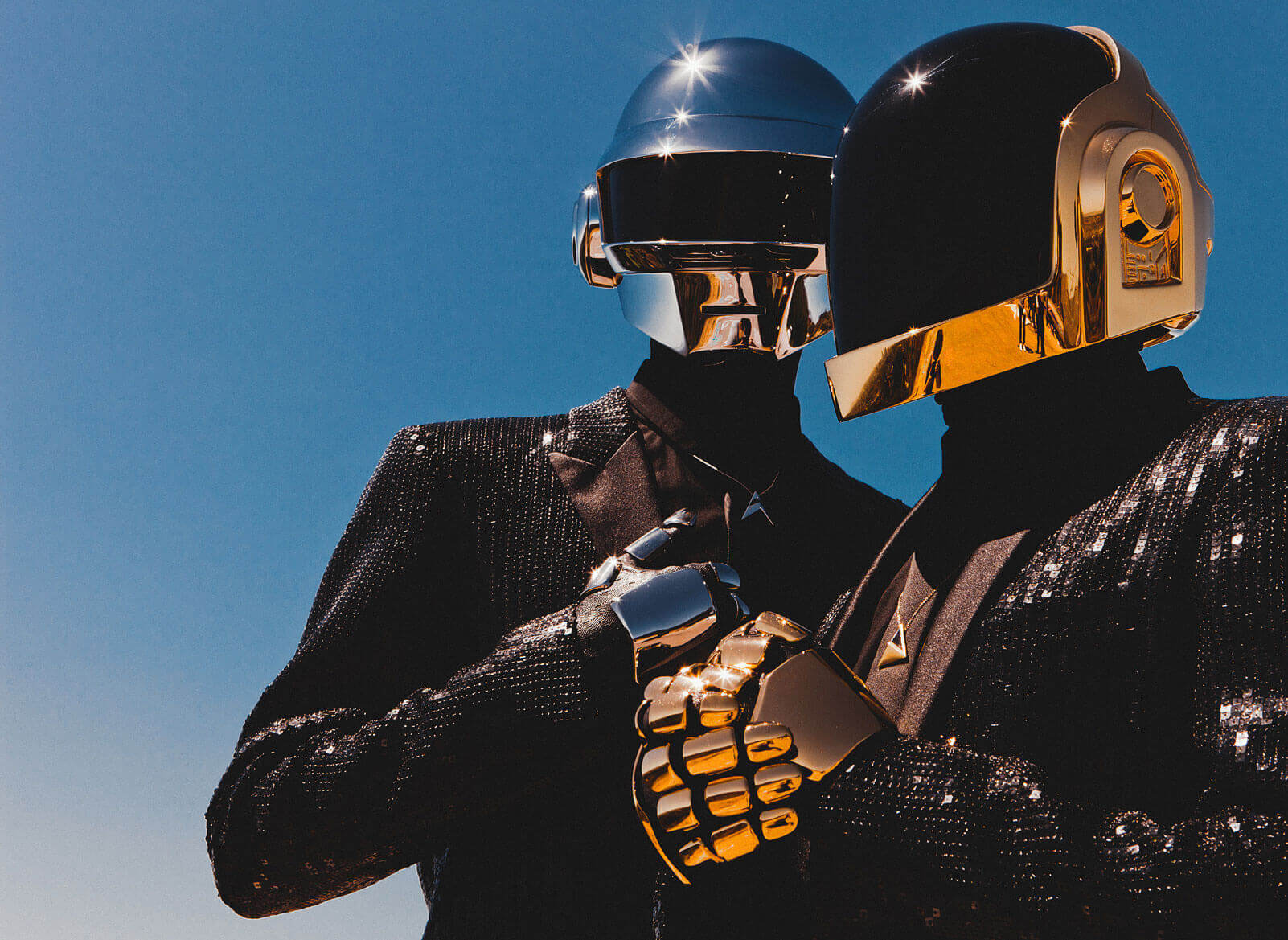 Today is a bittersweet day as we celebrate and mourn the end of Daft Punk as we know it. This morning, the revolutionary Parisian duo, consisting of Guy-Manuel de Homem-Christo and Thomas Bangalter, announced the retirement with an 8-minute long YouTube video titled “Epilogue,” featuring an excerpt from their 2006 science fiction film Electroma.

Donning their classic helmets and emblazoned leather jackets in a desert landscape, the duo goes their separate ways before one member explodes, followed by a rendition of their own single, “Touch.”

Kathryn Frazier, the duo’s longtime publicist, has confirmed the break with no specified reason via Pitchfork.

After almost three decades in the running together, Daft Punk does not leave us empty handed. Rather with a perfect discography to remember them by. This includes their early on anime film Interstella 5555: The 5tory of the 5ecret 5tar 5ystem, as well as untouchable albums such as their 1997 Homework, 2001 Discovery, and most recent 2013 Random Access Memories, working alongside artists Julian Casablancas and Pharrell Williams. They even leave behind a score of the Tron:Legacy film in 2010.

Becoming more elusive over the years, the duo’s last known headlining show was the last stop of their Alive 2007 tour, spare their spontaneous appearance at the 2017 Grammy’s to perform collaboration “I Feel It Coming” with The Weeknd. As their elusiveness grew, the rumors circling a “comeback” or “surprise performance” also mirrored that.

Although the split truly comes as no world shattering surprise due to their recent activity, or lack thereof, it’s still something to be honored. Daft Punk changed dance music to this very day. Your favorite producer’s favorite producer was inspired by them. Many of our own interests in electronic music is owed to them. Their legacy will live on forever.