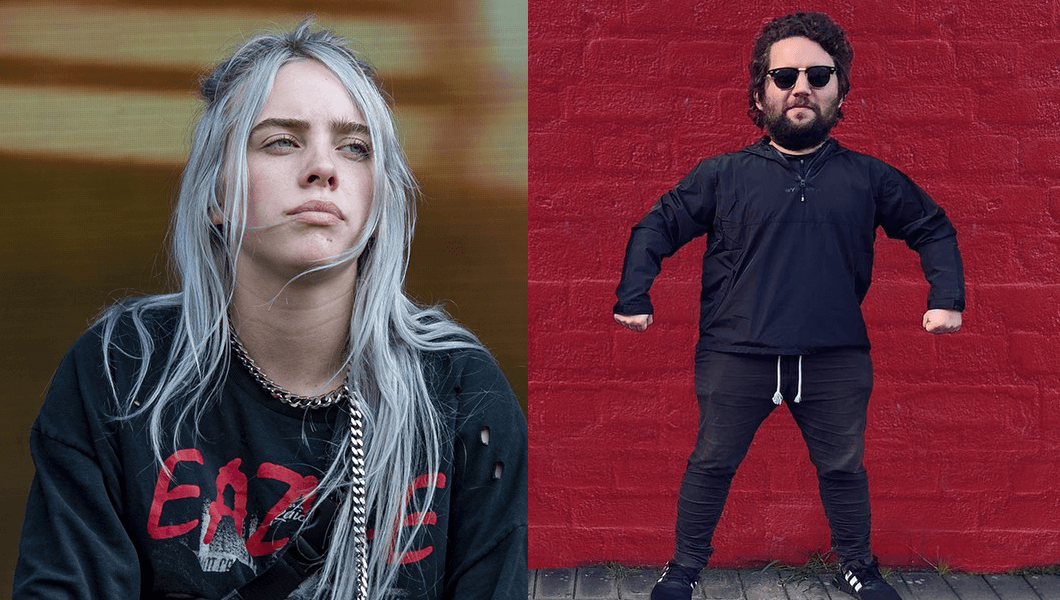 Peekaboo Debuts Stunning Remix of Billie Eilish ‘I Love You’

If you were recently at Wakaan Festival and the grand inaugural experience that it was, you’ll know that practically every artist on the bill brought their best set ever. Along with a lot of the amazing live performances we were blessed with at Wakaan, Peekaboo debuted an UNREAL remix of Billie Eilish’s ‘I Love You’ and you need to hear it.

wow @wakaanfestival was such a VIBE. Huge congrats to @wakaanofficial & @liquidstranger for putting on such an incredible festival 🙏🏻 IM SO PROUD

Aside from the killer set he threw down, he is off to an amazing year riding his well-deserved success at a 90 degree angle upwards to the sky with several major festival performances and legendary music releases like his recent remix for Deadmau5’s Strobe.

There is no doubt in our mind 2020 will prove to be an even vaster breakthrough for him, and we’re thrilled to see where he takes us with him.

Thanks to @sugarrbloss3m on Twitter, this special moment of Peekaboo closing out his set was captured. You can listen to the Billie Eilish – I Love You (Peekaboo Remix) below.