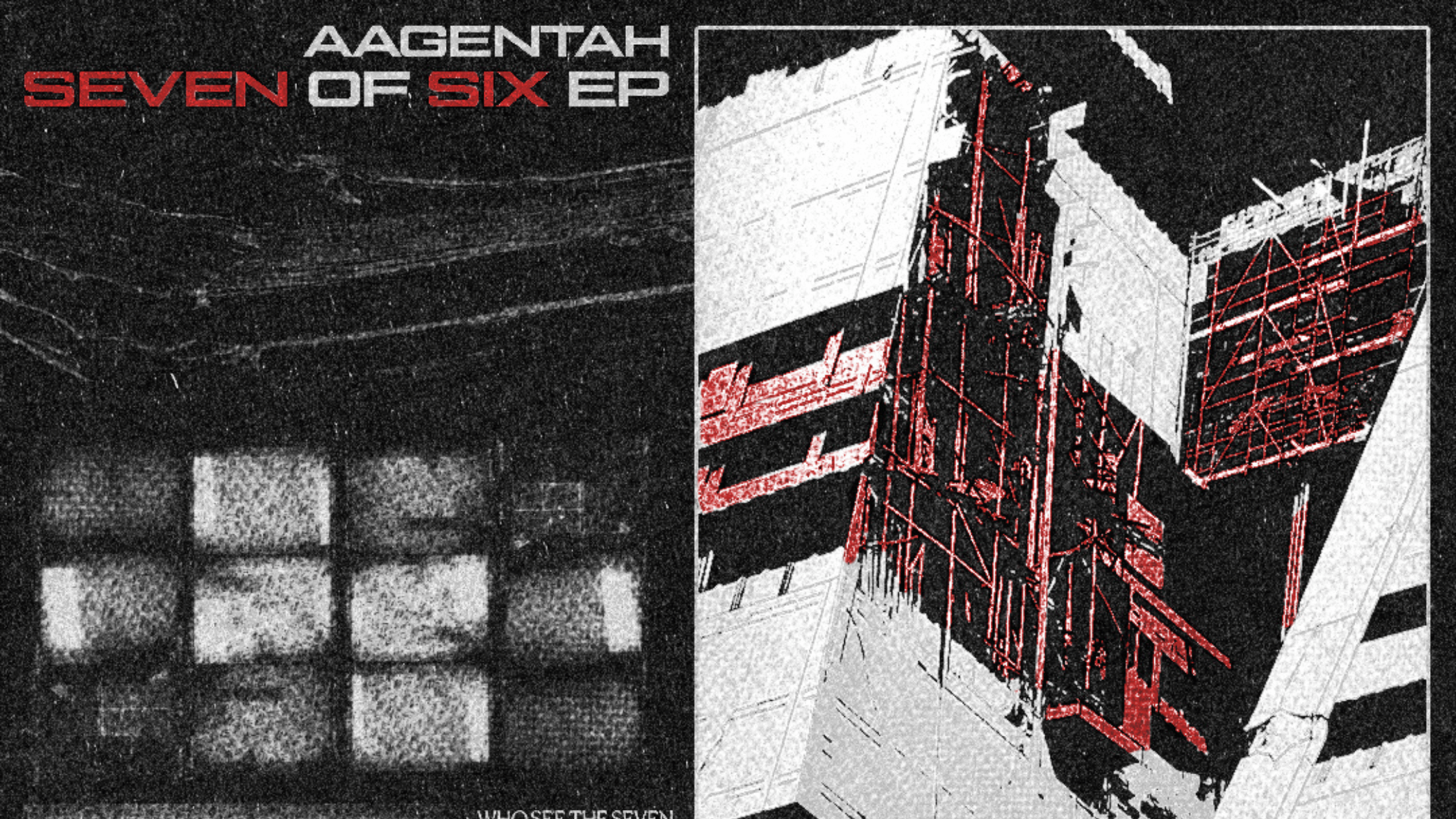 Aagentah Spelunks to New Depths in ‘Seven of Six’ EP

Aagentah reaches into the demonic depths with their latest EP, Seven of Six. Released on September 24 via Intrinzic Music, this three-track EP is host to both energetic and eerie atmospheres. The manchester-based Aagentah flavors industrial bass with notes of drum and bass in Seven of Six.

In addition to production under the Aagentah alias, Dan Jones stands as the founder of Rendah Mag. Their publication showcases intriguing sound from across several bass and drum and bass genres budding out of the UK underground. Sharing this passion for uplifting the experimental underground is Intrinzic. Based out of Bristol, Intrinzic began as an event promotion company, and eventually developed its record label. The Seven of Six EP is the collaboration between the two esoteric outlets fans didn’t realize they needed.

Both Rendah Mag and Intrinzic are both dedicated to physical media for their music. While Rendah Mag publishes physical copies of their own magazines, Intrizic releases a limited number of vinyl for their record releases. In this fashion, they celebrate this EP further with a limited vinyl drop paired with a 3D-printed key and themed poker cards.

Aagentah envelopes listeners in diabolical soundscapes in the Seven of Six EP.

Seven of Six exhibits carefully crafted sound design and a variety of textures. With these tools, Aagentah sculpts three distinct environments throughout this body of work. Moreover, Aagentah derives compositional and rhythmic influence from a slew of genres – drum and bass, industrial bass, acid, and even a little jazz.

Opening up the EP with a moment of tranquility is “Seven Of Six.” However, this short-lived beauty spelunks into a cavernous creaking. Aagentah layers this over staccato tapping samples as well as acid squelches. A driving punchy bassline creates a groove that is rife with both excitement and tension.

“Dunehon” plays on the paranoia of the unknown in the human mind. In this track, guttural groans and a stalking pulse incite unease. While there’s a lurching attitude about “Dunehon,” there remains an air of mysticism. Aagentah paints a picture of traveling alone in a thick mist and is reminiscent of Silent Hill. This track is laden with danger, supernatural mystery, and tension.

“V-Drome” carries the energy of desperately trying to escape a monster in a crumbling building. In this stressed hustle, those being chased find themselves encountering endless obstacles until a fragile safety has been found. To complete this EP, Granul synthesized a percussive remix of this track. The Istanbul-based producer sonically captures a rainy jungle. Furthermore, they incorporate heavy hints of jersey club in the bassline in their take on “V-Drome.”

All throughout the Seven of Six EP, Aagentah evokes strong imagery. He seamlessly incorporates inklings of drum and bass to industrial bass in this body of work. Each track illustrates a unique yet unnerving environment. Fans of the esoteric and haunting would be remiss to not include these songs on their spooky season playlists.

Listen to the entirety of Seven of Six below!

And if you’re looking for new music, keep up with our weekly Spotify Playlist, Fresh Hunts, or follow us on Twitch. Whether it’s the newest drops from Aagentah, Intrinzic Records, all your other favorite artists, some old school, or underground—we just want you to hear it.