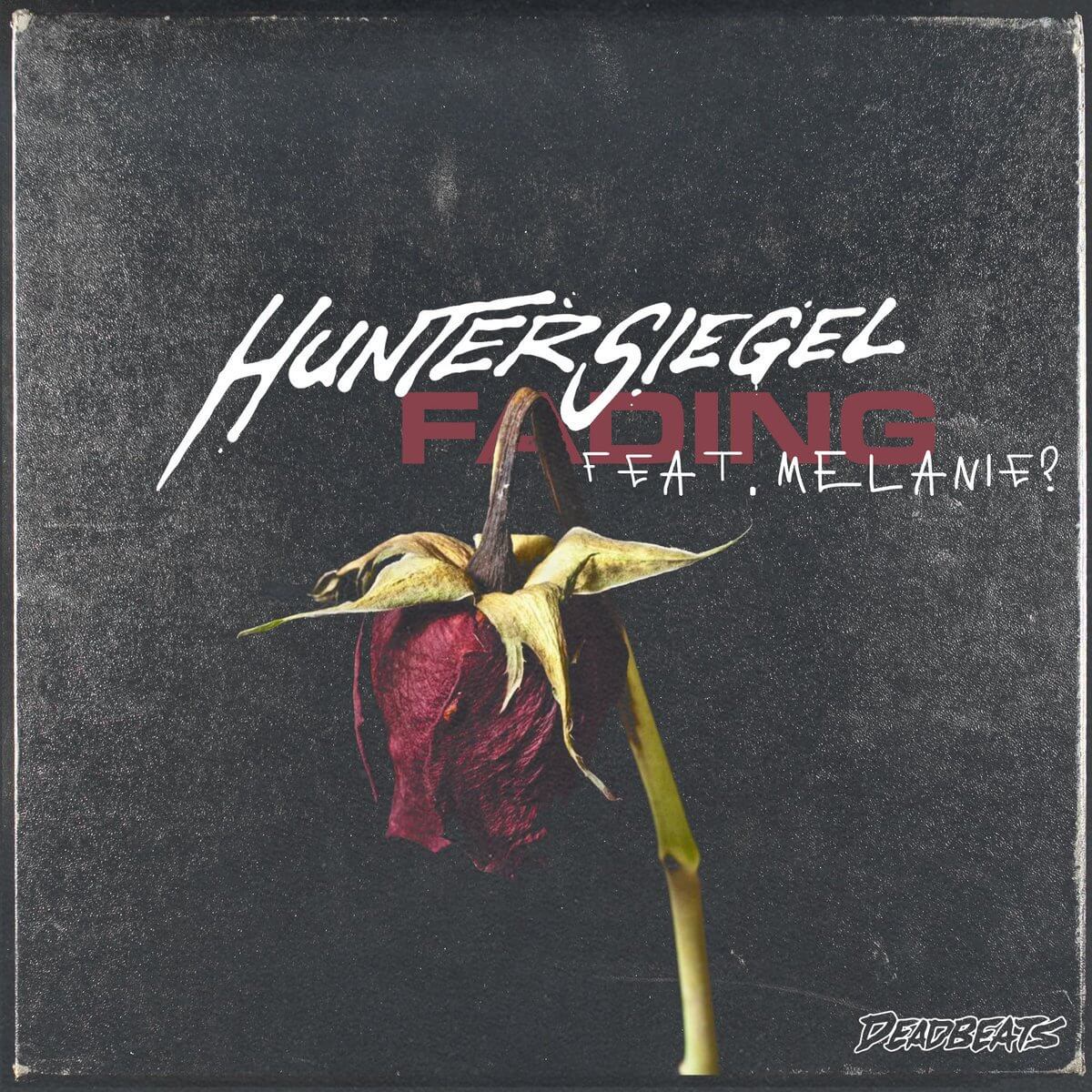 Hunter Siegel is a long time player in the game. Having been a former member of The Killabits, DC of Zeds Dead’s neighbor, and one of the originals to start Bassmentality, he has most certainly played a crucial role with our beloved Zeds Dead and helped set the foundation for what came to be their rapidly growing label Deadbeats.

After making appearances on Zeds Dead’s Northern Lights Tour and Deadbeats 2017 tour, Hunter Siegel released a bass heavy remix of GG Magree’s One By One and now returns with his first original track in two years.

Since we started @deadbeats, @HunterSiegel has been on the top of our list of artists we wanted to work with and support, so we're excited to formally welcome our longtime homie into the DeadBeats world with his new original track "Fading".
📻 https://t.co/e5CI5ekojX pic.twitter.com/wcOIpLzpfi

By far one of the best and steamiest house productions yet from Hunter Siegel, the song will without a doubt be a crowd-crusher.

Hunter Siegel – Fading (Featuring Melanie?), out now on all streaming platforms. Click here to have a listen for yourself before you hear it on the dancefloors elsewhere.