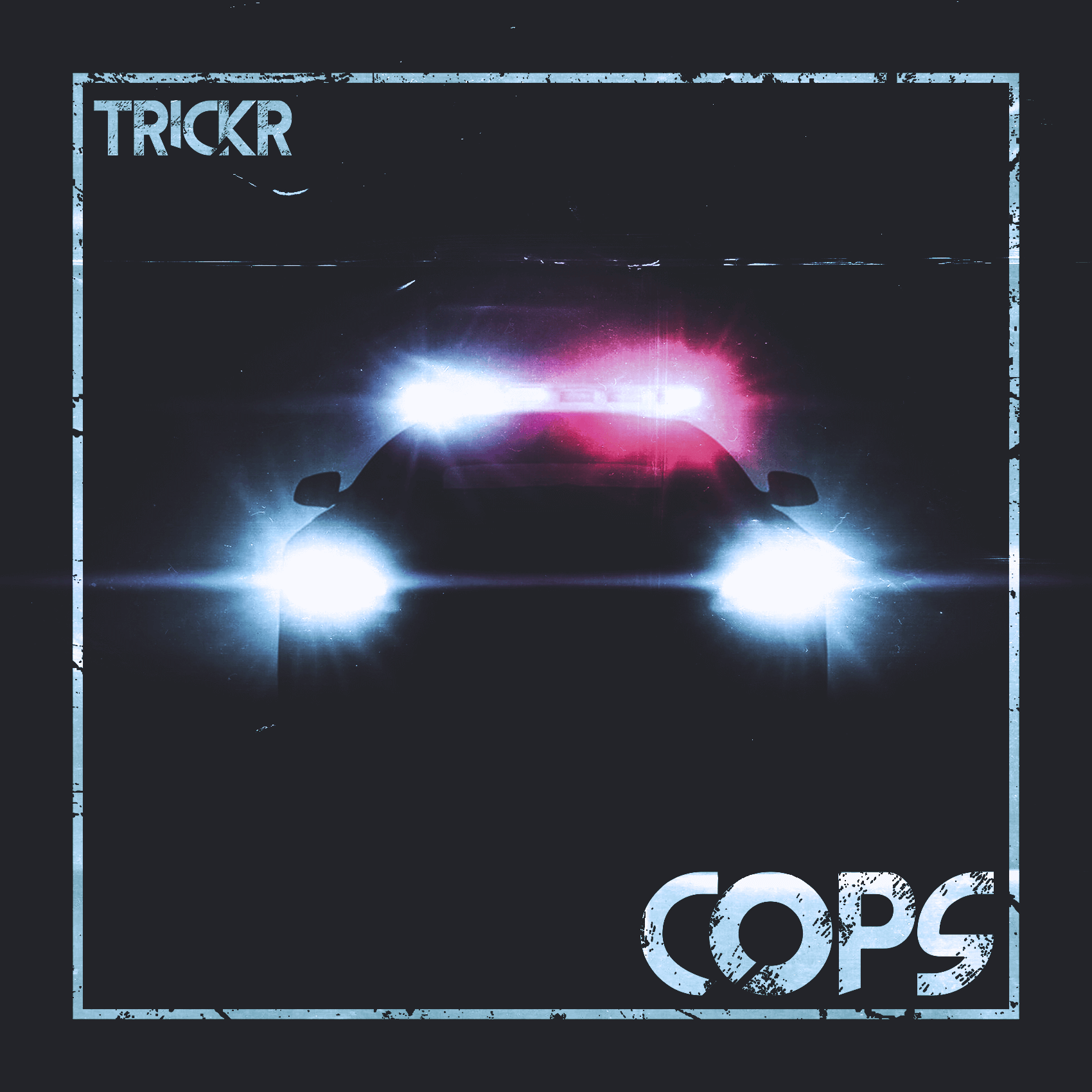 By Dariel LeivaOctober 9, 2019No Comments

Running wild with his latest original house single, ‘COPS‘, TRICKR shows us that no matter what happens, the party never stops for him.

TRICKR is a debut project brought to you by Scott Coleman. Coming from a background of performing with metal bands in his early life, he’s gotten a good start into the essence of live music. Not soon after heading to college and finding himself in a new place, he became immersed in the electronic music scene and started learning how to DJ and the aspects of music production.

Eventually, he went from providing the vibes to underground parties around campus to launching a project with a friend called PRVSM, and not much sooner than that he found himself opening for champions like Dillon Francis, Ghastly, A-Track, Jayceeoh, Waka Flocka, Victor Niglio, and more. TRICKR was establishing himself quickly and playing for popular Arizona night clubs as a resident. Realizing he wanted to dive deeper into his world of sound, he decide to further his passion by moving to LA and enrolling in the prominent music production school, ICON Collective, that has birthed many hot artists today like JAUZ, NGHTMRE, and Slander.

His moniker comes from his middle name “Tricker” and his desire to wreak mayhem, to cause mischief, but most importantly just bask in every moment of life with no regrets.

Which brings us to his newest single ‘COPS’, a wobbly house gem that is all about what ensues at the end of a busted party. With an infectious groove, TRCKR manifests his personality in its purest form into this track by layering thumping kicks with groovy bass lines that arrest you upon listening.

“‘COPS’ is really about that moment when the police show up to break up a wild house party, you know…that ‘oh shit it’s the COPS’ moment. I got inspired by some old dancehall/reggaeton records and the way they use sirens as an instrument, so I wanted to make a track that used sirens as a sort of sonic theme. All the sirens reminded me of the days when my friends and I would throw house parties that would usually end up getting busted by the police, and that’s when pieces really started to come together. The track is meant to be fun and quirky but also dark, and heavy.“

We’re excited to see what entails TRICKR for the remainder of the year and what other wild sounds he’ll get us involved with next.

Listen to ‘COPS’ below.