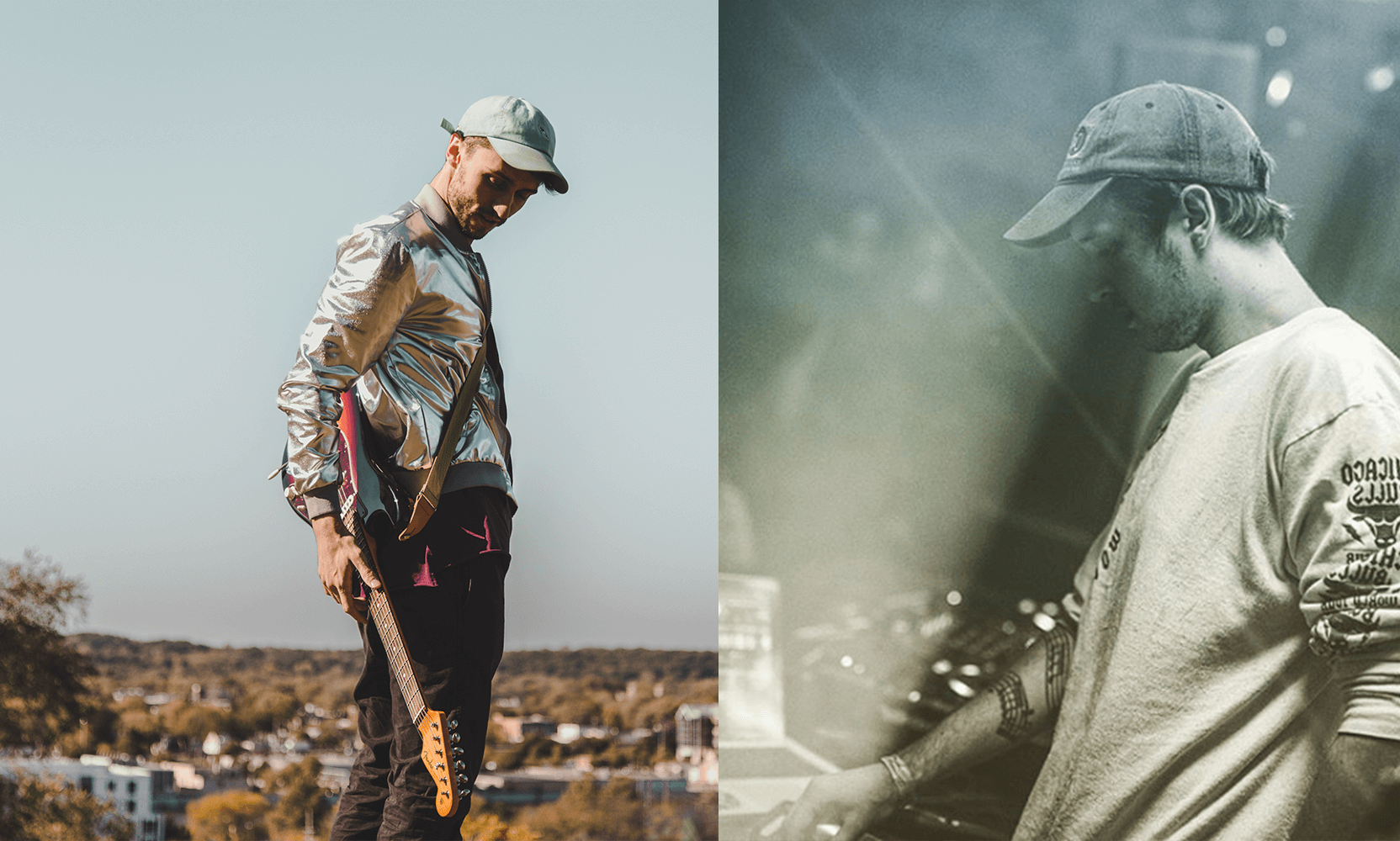 Super Future and Sesh Boss Up with Their “Bodak Yellow” Flip

Super Future and Sesh are a duo that have already expressed their creative collaborative might together with their recent track “Air Bender” from the new Samsara Vol. 5 Mixtape. Now the two have set to reinvent Cardi B’s “Bodak Yellow” from her Grammy nominated Invasion of Privacy album, the hit song that dominated the Summer of 2017, had girlfriends shouting the lyrics in their significant other’s faces, and was quite frankly inescapable.

The two continue to invoke their familiar sounds on “Brodak Yellah” of sparkly synths to set the vibe before the trap snares and hi-hats kick off and lay the foundation for the track. Often times throughout the song, windows are strategically opened that let the original instrumental beat seemingly shine through but only briefly. The first drop is a stunning example of their skill with “less is more”, with Super Future himself mentioning he learned “silence is still a note and beat”. Well said.

Diversifying their catalog and flexing the different depths of their brains in their production, these two once again prove they’re ones to watch, as we all like a surprise every now and then, and as a fan, you’re not quite sure what you’ll get next.