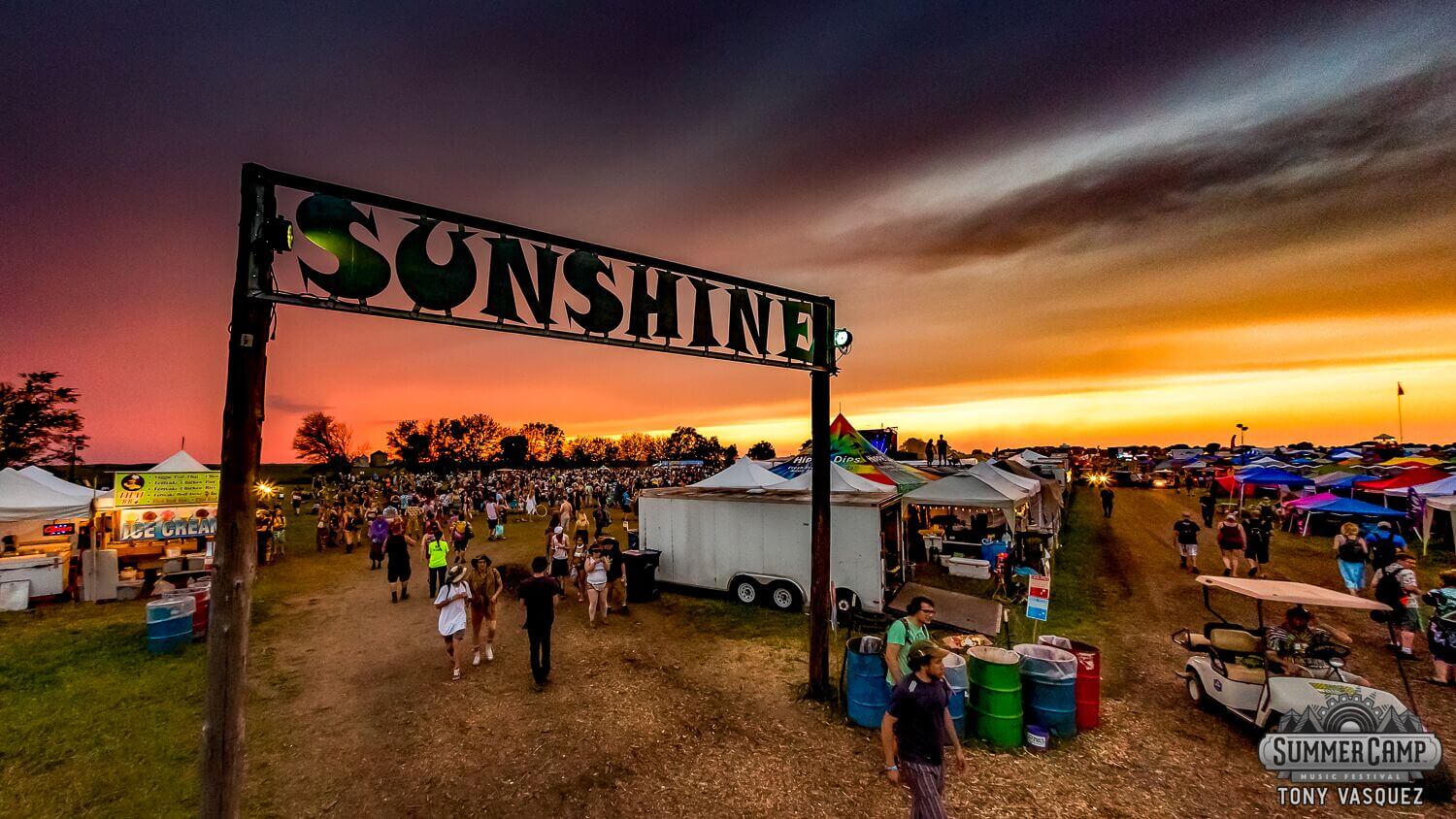 Amidst the chaos, Summer Camp brings us good news and released a phase three lineup + an official statement that the show must go on. SCamp once again made their lineup even more outstanding by adding a handful of jaw dropping artists. The event will take place as scheduled over Memorial Day weekend on May 22-24. The return to Three Sisters Park is so close we can almost taste it.

Summer Camp released their phase three lineup and with it comes a Shpongle DJ set, Filibusta, and Three 6 Mafia among many others. Wait, did we read that right? Summer Camp adding the iconic Juicy J and DJ Paul may be the biggest flex we have ever seen. With diversity is at its peak, this festival may have just secured a spot as one of our favorite lineups of the year.

We’re shocked to see “more to be announced” still included on this flyer. What more could they possibly pack into this already insane lineup? Only time will tell, but one thing we know is that you don’t want to miss this festival.

The SCamper attitude that we have taken with us year after year will rise again! Tickets, upgrades, pre-party and more are available here.