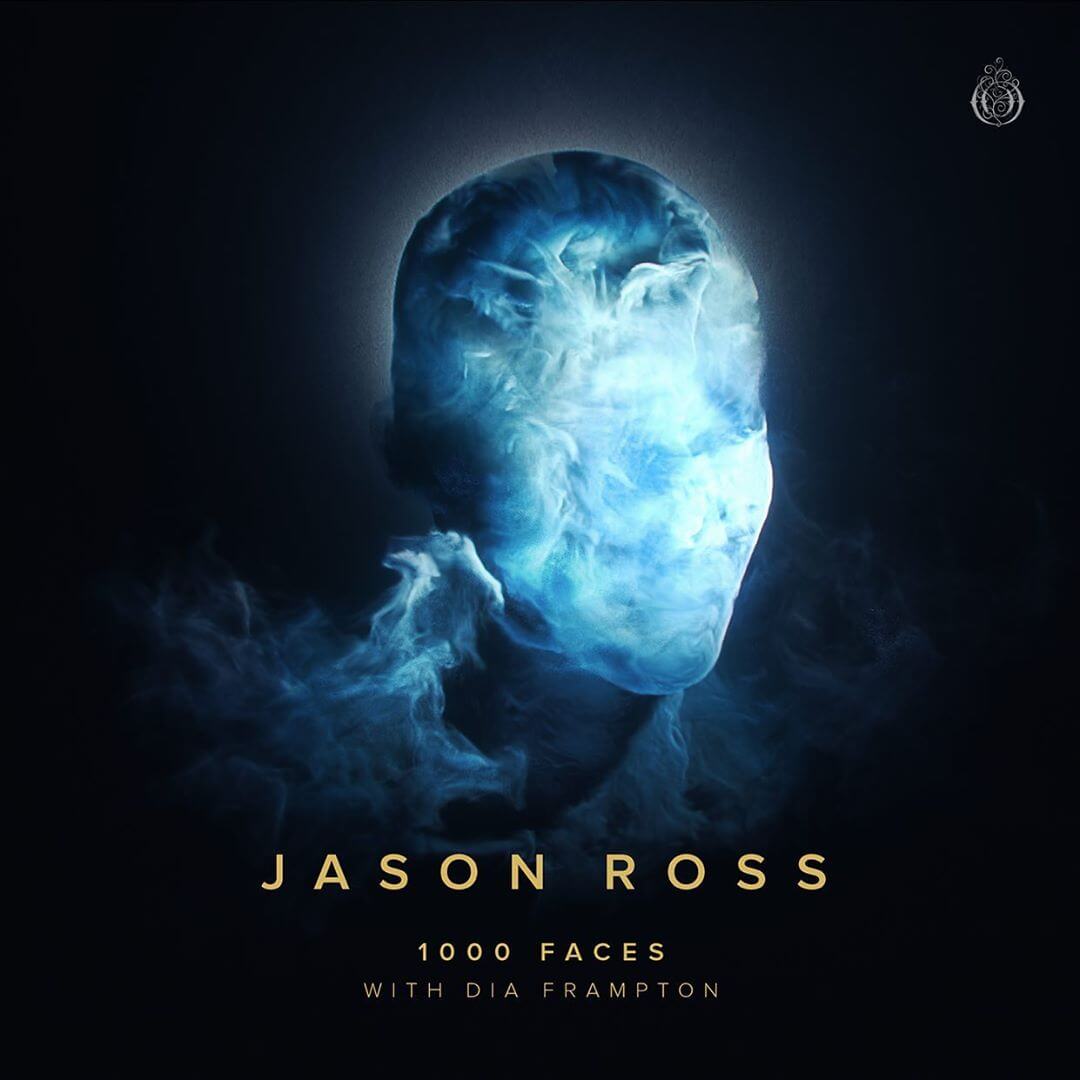 By Nikki AdamsJanuary 11, 2020No Comments

Jason Ross has indefinitely made an impact on the hearts of many in the EDM community. With collaborations featuring Seven Lions and Anjunabeats, Ross quickly made a name for himself. However, his new single, “1000 Faces” blew our minds.

His most recent tracks, “Known You Before”, “One That Got Away”, and “When The Night Falls” have left us all captivated to see what he’ll bring next.

While ringing in 2020, Jason Ross enters the new year with the title track of his upcoming album, “1000 Faces”, with vocalist Dia Frampton, via Ophelia Records.

The track begins showcasing Frampton’s euphoric vocals over his signature synths. A playful melody sneaks in creating a highly anticipated energy and delivers undeniable power in the drop.

Be sure to listen to the single below!

Jason Ross will also be releasing his album “1000 Faces” on January 24th. You can catch Ross in a city near you on the 1000 Faces Tour, kicking off on February 14th in Toronto. More dates to be announced soon! Check it out here.

And if you’re looking for a solid playlist to follow, keep up with our weekly Spotify Playlist, Fresh Finds. Whether it’s the newest drops from Jason Ross, all your other favorite artists, some old school, or underground—we just want you to hear it.