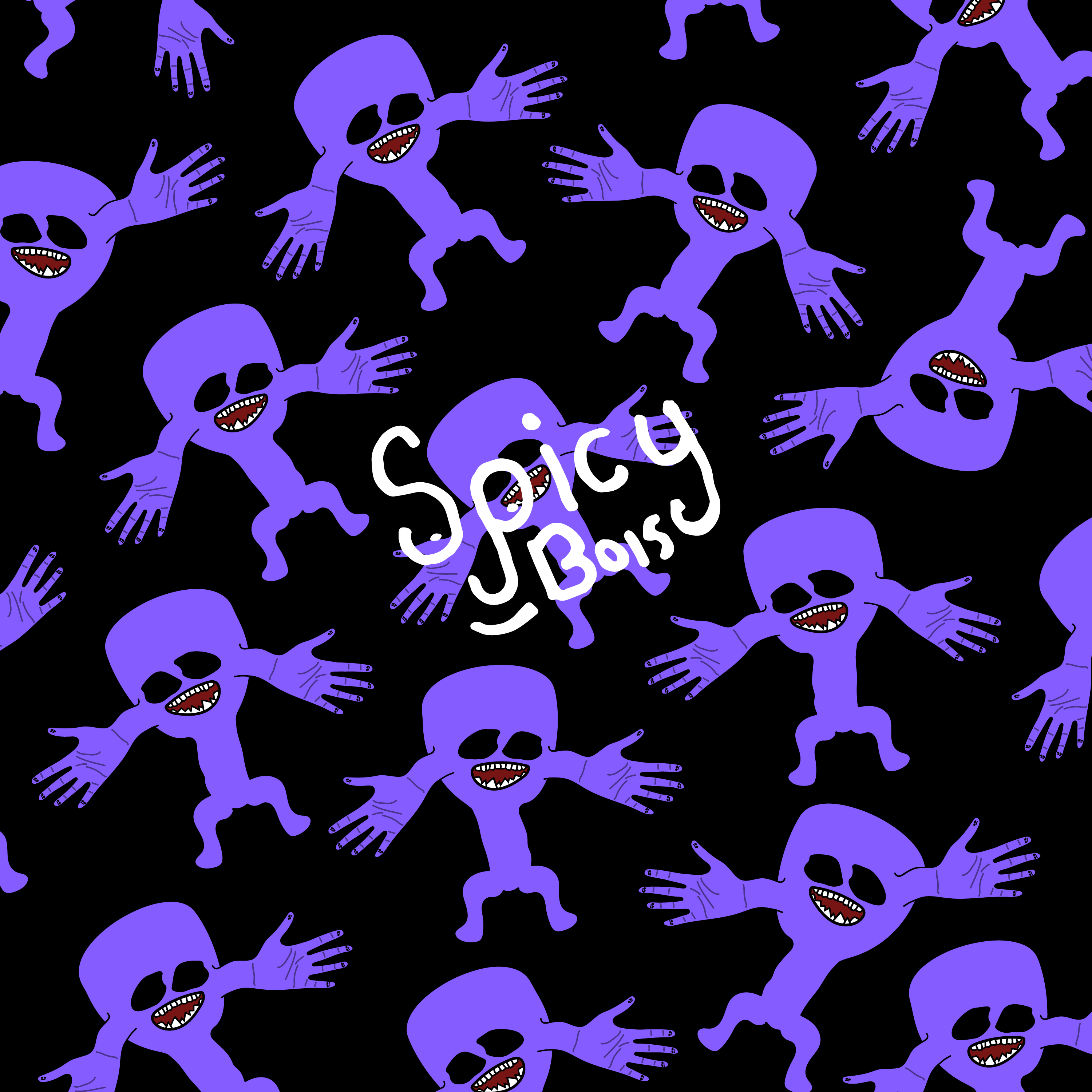 Grab a glass of milk because this is the absolute spiciest dish yet. The Spicy Bois are back again with another twelve track album, “Bone Apple Teeth“. The bois released their last EP only a month ago. Releasing just in time for Halloween, this album gives off massive spooky season vibes. Rating a 3,000,000 on the Scoville meter, this album is sure to spice up any season or situation.

The Album has 12 tracks, but here are some of our top picks:

Angelic Root has been a personal favorite for a while. The song ‘Digital Dub’ will make you feel like you’re wobbling around a constantly-spinning merry-go-round, trying to get your bearings. At the same time, it’s like you’re being chased by the red ghost in Pac-man, trying not to let it catch up to you. You don’t even have a chance to find your brain’s equilibrium at all during this track, and we’re all about it.

Our Psyoctave bois bring you the heat on ‘Tunnel Vision.’ If you thought you could escape the entrancement of this track, think again. The heavy-hitting basslines and spooky samplings make you feel like you are creeping through a haunted forest running from your sleep paralysis demon. Your fight or flight response is triggered, but the bass gives you all the motivation you need to make it to the other side. It’s downright terrifying in all the right ways.

Old Gregg comes in hot on ‘No Time’ and all I can really think about is listening to this track on a stack of Hennys. The second to last on the album, this track will make you feel as though you’ve just been caught in the middle of a 8.3 magnitude earthquake. Somehow, though, it brings you a sense of peace. Everything could collapse right now and you’d be okay with that result. The most beautifully intense auditory experience.

Listen to the whole album here: