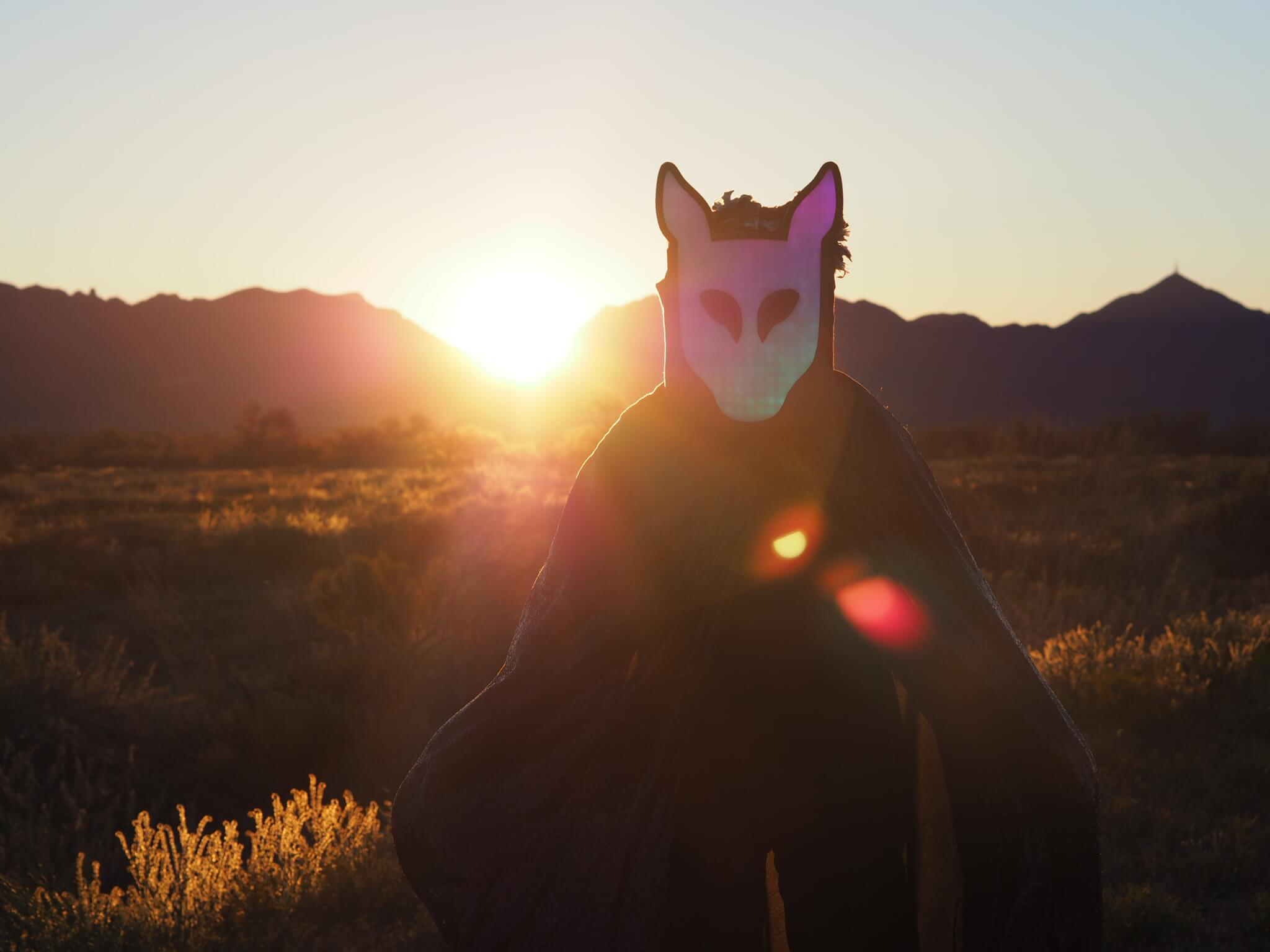 Slow Magic Makes Us Feel at ‘Home’ with New Single

By Brianna IrvinMarch 26, 2020No Comments

During these crazy times, it’s reassuring to know we still have so much music to look forward to. Creative projects are blooming left and right, and a highlight of those is the newest single, “Home,” from Slow Magic. This vibrant track is the first from Slow Magic’s anticipated it’s the end of the world but it’s ok album, which will see a four-part release over the year.

Talking on the inspiration behind Home and the forthcoming album, the anonymous producer commented..

‘ I swore the sky was falling / but the morning sun still rose.’ These lyrics from my new single ‘Home’ encapsulate the message of my album it’s the end of the world but it’s ok. Now more than ever, it can feel like everything is falling apart. With this project and this song, I want to remind people that even through the worst times, we can make it through.

Check out “Home” by Slow Magic below!

Unfortunately, Slow Magic’s it’s the end of the world but it’s ok North American tour was postponed due to recent events. But as said above, we can make it through the worst of times, and new dates will be announced shortly. For now, let Home put you in a state of serenity, and be on the lookout for part two of his album! We’re eager to hear the rest already.

And if you’re looking for a solid playlist to follow, keep up with our weekly Spotify Playlist, Fresh Hunts. Whether it’s the newest drops from Slow Magic, all your other favorite artists, some old school, or underground—we just want you to hear it.