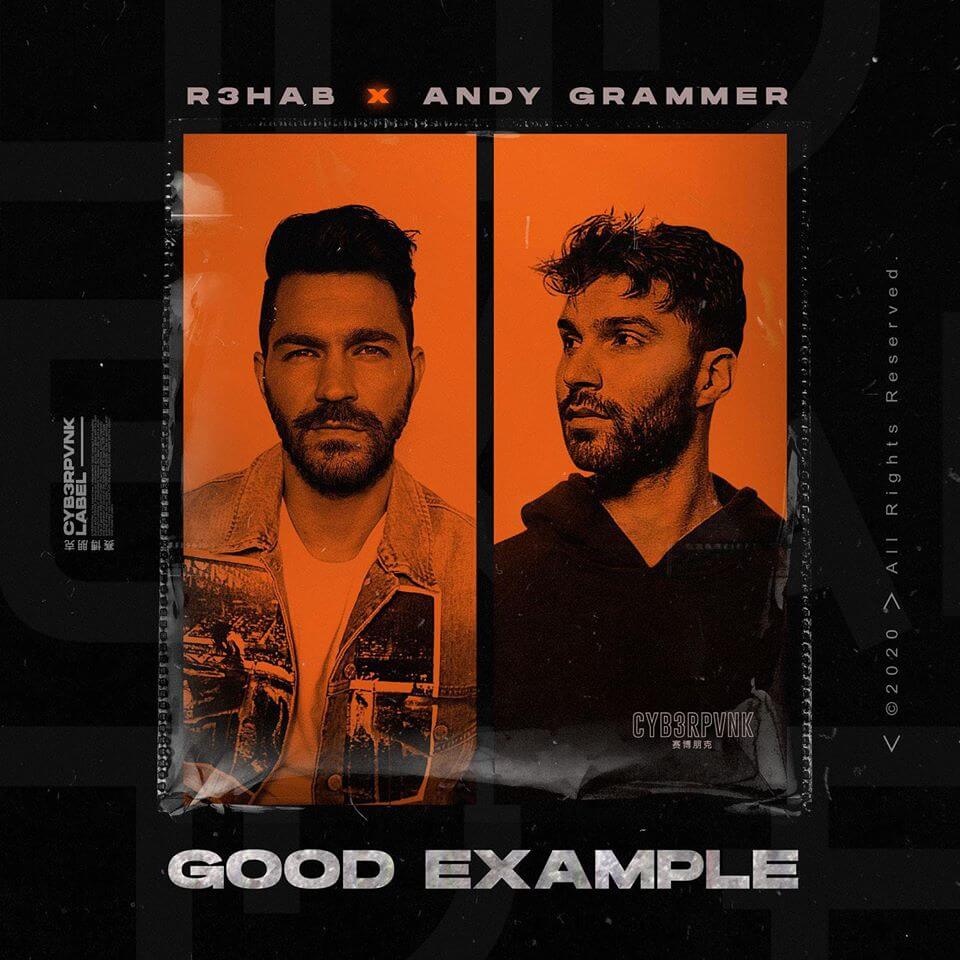 Be a ‘Good Example’ with R3HAB and Andy Grammer

By Stephanie OtaloraMarch 26, 2020No Comments

In life, one should either have or be a good example. Teaming up, R3HAB and Andy Grammer show us how to be one with their new track, “Good Example.”

This is R3HAB’s third original release this month, adding it to the list along with “Where You Wanna Be” and “Creep.” Intertwining with the pop beat are the vocals of Billboard charting singer and songwriter, Andy Grammer. He is also known for his uplifting lyrics on various tracks, such as “Keep Your Head Up” and “Don’t Give Up on Me.”

The touching message that is projected makes one think about their own life and those who are in it. The track opens up with a soft guitar melody, which gradually builds up, allowing R3HAB to give it an electronic twist with a modest, steady drop. R3HAB keeps the same, steady tempo throughout the entire song, allowing it to return to the guitar melody before switching back to the twist.

Listen to “Good Example” by R3HAB and Andy Grammer below!

And if you’re looking for a solid playlist to follow? Keep up with our weekly Spotify Playlist, Fresh Hunts. Whether it’s the newest drops from R3HAB, Andy Grammer, and all your other favorite artists, some old school, or underground. We just want you to hear it.