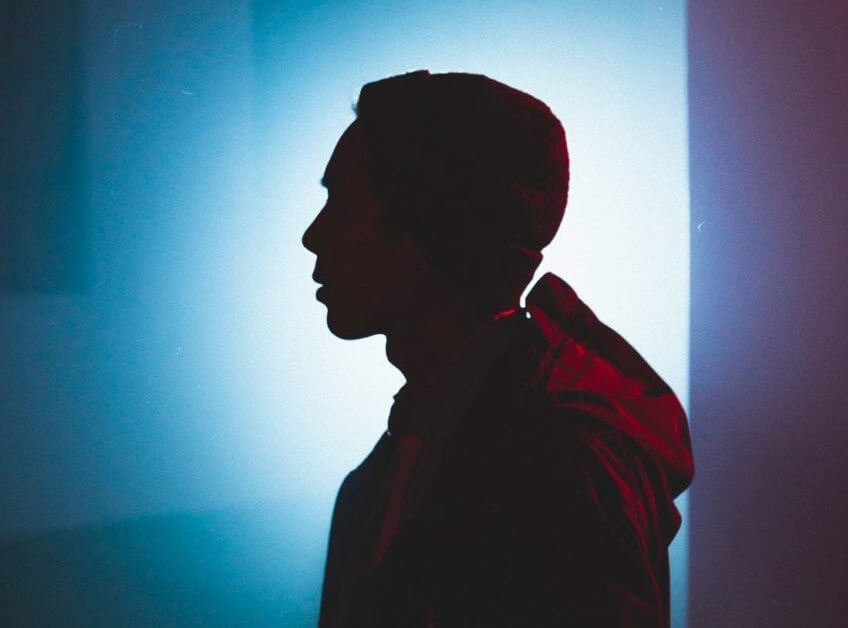 After making his initial splash in the electronic realm and leaving fans wanting more after his 2018 debut EP Science, Toronto-based producer Robotaki is back and better than ever with his six-track EP Anachronism as his first official release under Foreign Family Collective. Indie-electronic singles “All I Can Do” and “Meant To Be” paved the way to a highly anticipated EP, and Robotaki did not disappoint as he takes his signature, contemperary sound to new heights with a creative, soulful combination of lo-fi beats, retro funk, and swapping out featured vocalists with his own voice singing lyrics based on love, heartbreak, and letting go.

We’re introduced to the first track “Severance” on a mellow note with dreamy, velvet synths, leading right into a more upbeat “Meant To Be,” given a sweet psychedelic, Tame Impala-feel by the smooth background sound of an electric guitar. The third track, and my personal favorite, “Beaches,” is easy to get lost in with the alluring, chopped up vocals and a hazy surrealism.

“All I Can Do” takes us into the second half of the EP with raw lyrics taking the forefront over a moody, downtempo beat, followed by “Moonside,” embodied with groovy melodies. “Snow Angel” brings the EP to a beautiful wrap with a full demonstration of Robotaki’s refined, emotional journey, and is sure to tug at listeners’ heartstrings.

Listen to Anachronism below

For longtime fans or those who caught him when he opened for Porter Robinson and Madeon’s famous Shelter tour, you’ll already know that Robotaki always brings a special live element to the table at his shows and is not worth missing. First timers, you’re in for a treat with this one. Make sure to catch Anachronism brought to life as he joins artists like San Holo for a number of tour dates and ODESZA for festivals Camp Nowhere and Electric Forest!