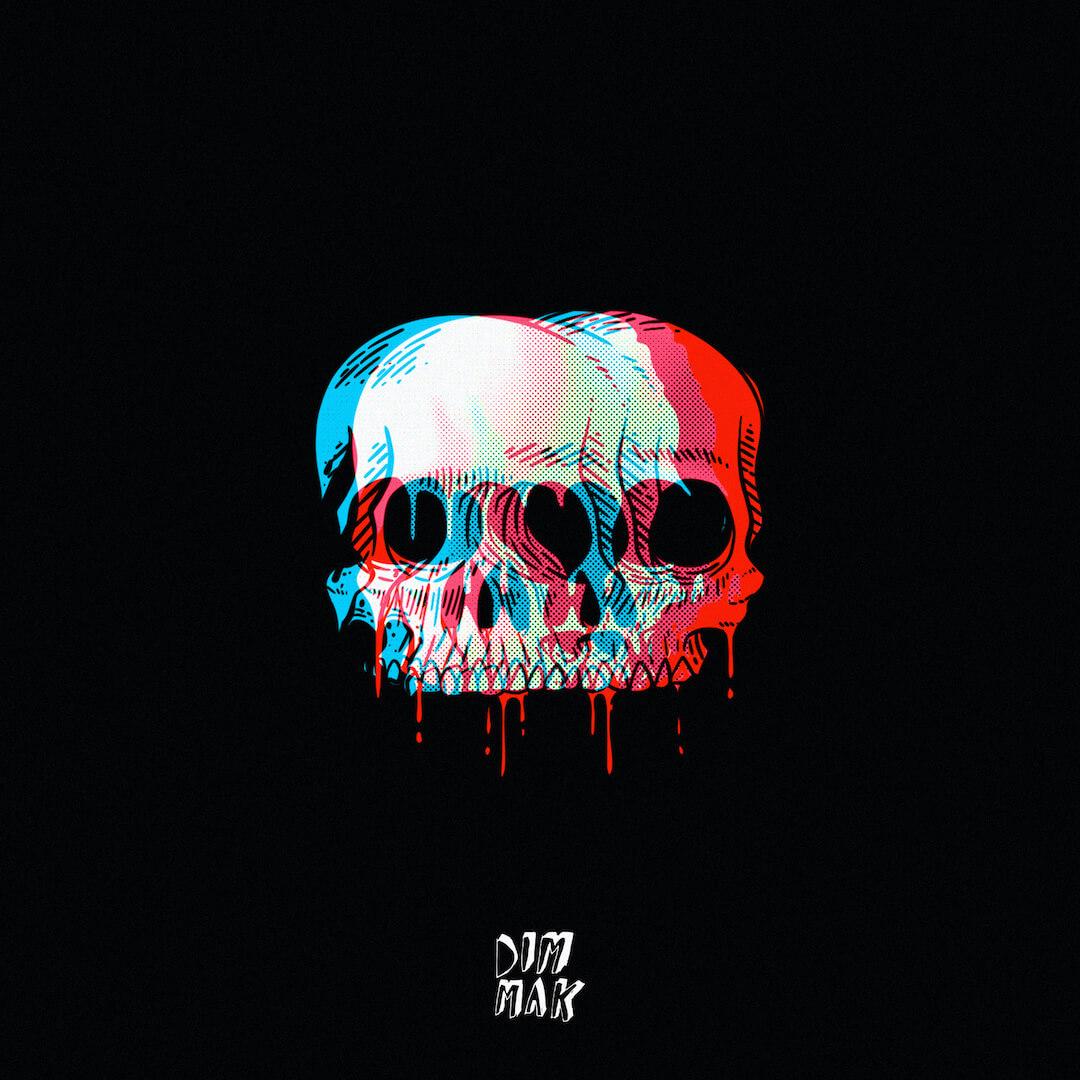 By Ashley EggertSeptember 9, 2021No Comments

2021 has already been a huge year for El Paso-based producer and father, Riot Ten– from releasing Hype or Die: Homecoming to announcing a massive tour with some of the best support we’ve seen on a lineup this year. With everything he has going on, we luckily got the chance to briefly sit down and pick the brain of the man behind the madness, Christopher Wilson.

Ashley Eggert, Electric Hawk: You recently released Hype or Die: Homecoming– was it hard finding inspiration to make music over the last year, or was it easier being home?

Riot Ten: That’s a great question. Making my latest album took a while to finish, but the inspiration was easy to find. I had more time than ever to focus on it, and I really felt relaxed. This pandemic has definitely taken its toll, but there were also many silver linings along the way.

AE: What’s something you learned about yourself during COVID?

Riot Ten: Honestly, as my own biggest critic, I think I’ve learned (and I’m still learning) that I’m more talented than I give myself credit for. Being an artist is hard at times, and self-doubt is a huge thing for many of us. Being able to go from the heavier bass music I primarily release into a full house music EP into a vocal-driven future bass project with Pushing Daizies, I finally feel like I’m doing what I was put here to do.

AE: How do you juggle the life of being a dad and a touring DJ?

Riot Ten: Honestly, it can be incredibly difficult at times, emotionally and physically, but you always figure out a way to make it work, and you grow in the process. I’ve had to miss a lot of important events in the past due to touring, like Halloween, for example, which is hard because I love more than anything to be able to take my son’s trick or treating and do the whole dress-up thing with them, and I know they love it as well. I think the pandemic really showed me how much being a father means to me. Being able to spend so much time with them was truly a blessing. It also allowed me to become a bit more organized and create a better system for when I’m touring and away from home.

AE: What helps you stay focused in your career?

Riot Ten: My family helps me stay focused most of all. I have to provide, so there isn’t much room for failure or giving up. Also, my manager, Mike Adams, of course. He’s relentless in making sure I’m always on my game and in the studio. It keeps me calm when I need to relax and builds me up when I need reassurance. Honestly, everyone on the team has played such a key role in my life. I wouldn’t be here without them.

AE: Let’s talk about how you were introduced to the scene- what got you into EDM?

Riot Ten: Going to house parties in high school, primarily, but then also learning to DJ and playing house parties as well. The more I played them, the more people would request house music, and I really started to take an interest in it. I was also invited to my first “rave” around the same time, Morgan Page, I believe, and I just fell in love with the crowd and the energy.

AE: Who are some of your biggest musical inspirations?

Riot Ten: That’s always a hard one to answer. I don’t think there’s one single person or even a handful that I could choose from. My inspiration has always come from any and everyone or thing. Artists in all genres, movies, nature, my kids, etc… I think that’s the reason I’ve been able to produce for 10+ years now.

AE: Last one just for fun- what city goes the hardest when you drop “Rail Breaker”?

Riot Ten: Sheeeeeesh! I’m not sure, honestly. To this day, it’s a bit euphoric when I play it in any city from LA to Tokyo. There really isn’t a place that doesn’t go wild or chant the vocals before it drops. Beyond grateful for how much love the fans still have for it. One of my biggest fears is actually forgetting to play it at a show. Haha, I hope that day never comes!

Listen to Hype Or Die: Homecoming below!

Get your tickets to the Hype Or Die Tour here!

Looking for new music? Keep up with our weekly Spotify Playlist, Fresh Hunts. Updated every Friday with all the latest releases. Whether it’s the newest drops from Riot Ten, all your favorite artists, some old-school, or underground…we just want you to hear it.

September is National Suicide Prevention Month. Year-round, there needs to be discussions over suicidal thoughts and mental health conditions. However, September offers a dedicated time to come together and learn, or share strength about a heavy topic. The National Alliance on Mental Illness exists as a source containing information to raise awareness about suicidal thoughts and mental health crises. More people carrying the knowledge and tools will help more family members and loved ones down the line.