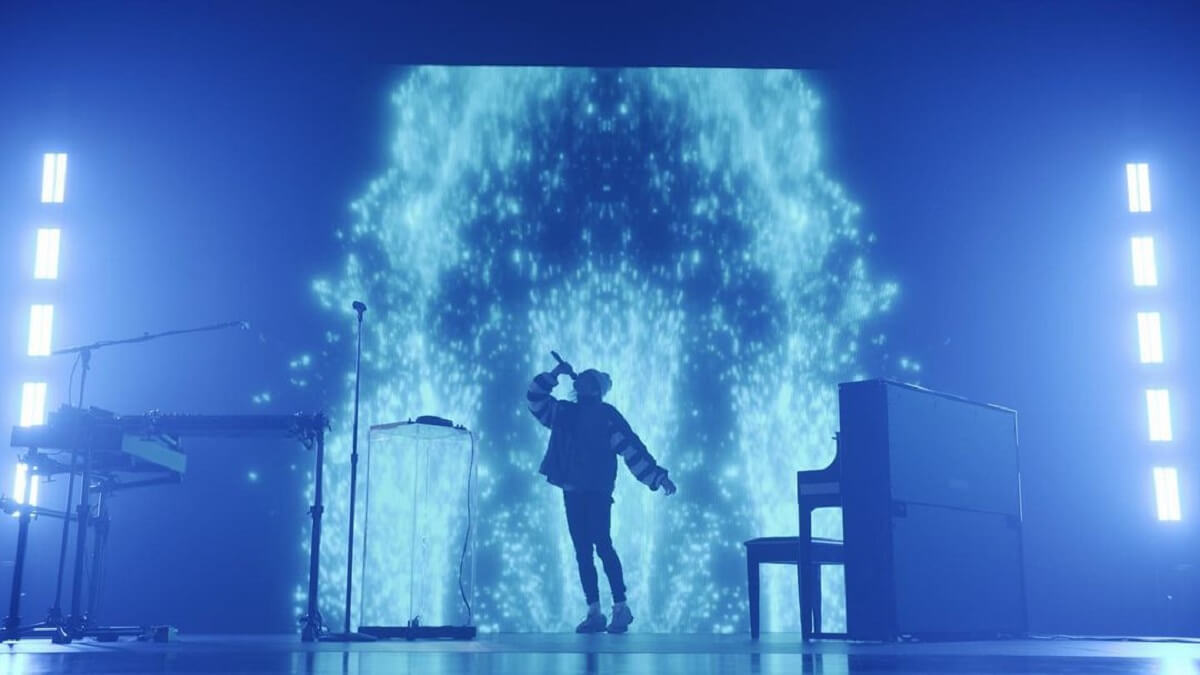 Are you looking at the sky? You better be, because Porter told you to. Second Sky Music Festival is coming back for its second year. After Porter Robinson’s beautiful rendition of Nurture live at Secret Sky Virtual Festival, an announcement was made for the second annual Second Sky for September 18th and 19th. This time the festival is making its home in a new location at Cesar E. Chavez Park in Berkley, California.

Throughout the last two weeks, the festival announced performers one day at a time. A total of nine artists will play on each day of the fest. Mr. Robinson will be headlining Second Sky, performing Nurture live for the first time to festival-goers. Madeon will also grace the stage with his live performance of Good Faith. Jai Wolf, Toro Y Moi, Jon Hopkins, Jacob Collier, WAVEDASH, Knower, and Jyocho, round out the stellar list of names on the lineup. You have a little bit of everything for Second Sky, but prepare yourself to dance to your heart’s content. We don’t know if there will be any special guests like the festival did in 2019, but I hope Potaro plays and then does a dive off the stage. I want him to squish me (with consent.) Tickets for Second Sky Festival are sold out, but Porter fans can expect to see him elsewhere in the U.S.

Not only is Second Sky coming back, but Porter is making a run through the states as well.

As soon as Porter Robinson’s newest album Nurture was released, I thought would we be getting a Nurture live tour? Well following his live performance of Nurture virtually and the announcement of Second Sky, Potaro’s daddy dropped another bomb in the form of a tour. Porter is heading from the west coast to the east coast and back again, hitting cities like Chicago, New York, Atlanta, Denver, and more! Jai Wolf will also accompany Porter during the tour run. If you want a chance to see Nurture live, artist pre-sale tickets are on sale today! Don’t worry, general on sale will be available May 14th.

Porter has been a busy bee this year. An album, a tour announcement, and the return of Second Sky in a matter of weeks is a lot to take in. But we are ready for him to take his new form and leave us balling our eyes out to Nurture live.

YALL BETTER PASS ME THEM MF TISSUES WHEN BLOSSOM COMES ON.

And if you’re looking for new music, keep up with our weekly Spotify Playlist, Fresh Hunts. Or follow us on Twitch! Whether it’s the newest drops from Porter Robinson, all your other favorite artists, some old school, or underground—we just want you to hear it.