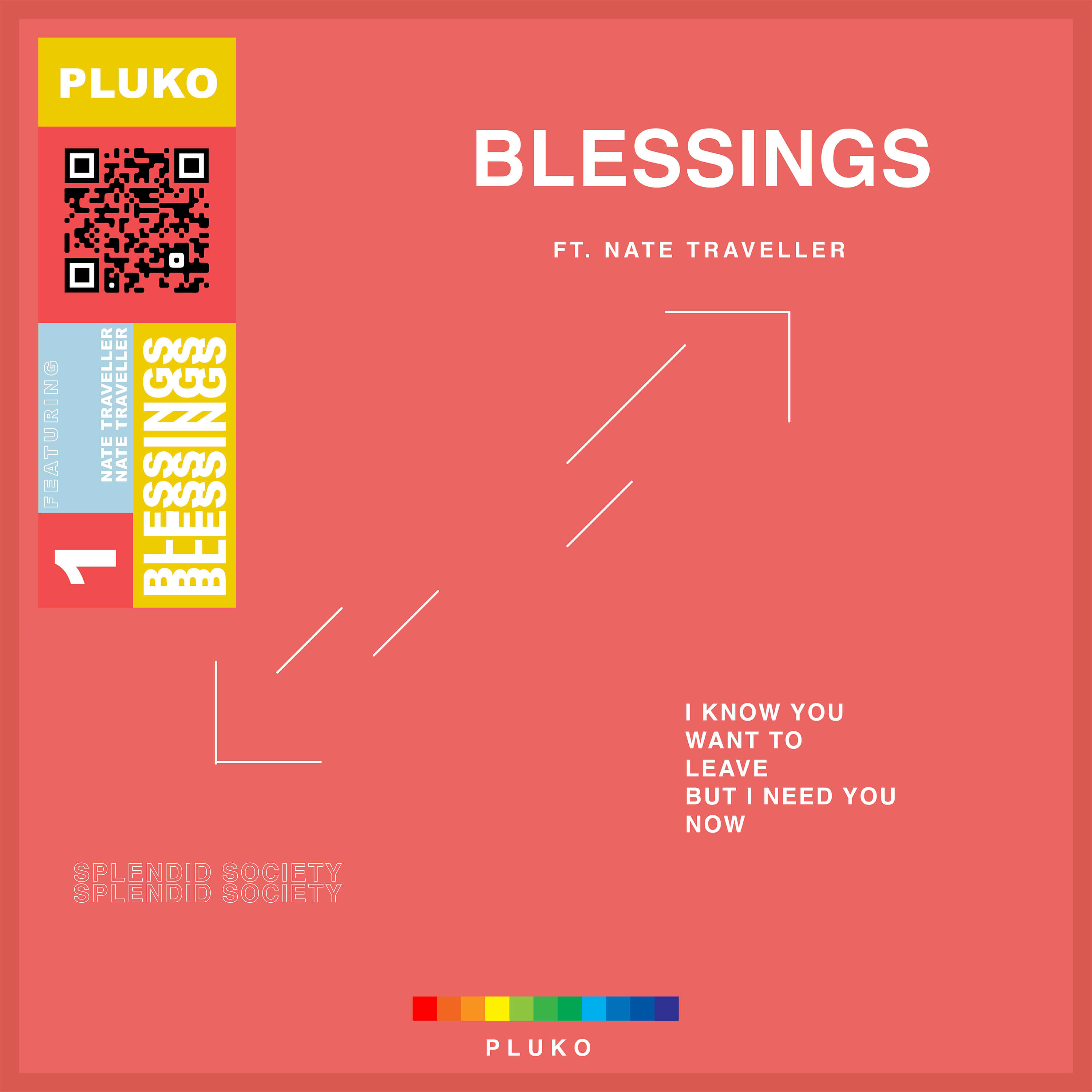 At the ripe age of 19, rising producer pluko has already made his mark on the electronic music scene. Going from making music in his bedroom to playing festivals like Coachella and HARD Summer, he also released his debut album “sixteen” under Foreign Family Collective, and has remixed official tracks from Tycho, ODESZA, and other well-known artists. His discography is looking pretty dang impressive, if we do say so ourselves.

Last year, pluko took it one further in launching his very own record label, “Splendid Society,” along with his first independent release, “CLASS XIX.” Both projects cemented his standing in the music realm, and now he’s back with more.

Today, he’s given us a brand new single, “blessings,” featuring Nate Traveller, and it’s infectious. With vibrant melodies intertwined into Traveller’s warm vocals, this song just makes you want to get up and dance.

When talking about the track, pluko shared his excitement and commented on how much his confidence has grown in making music.

I have never been more excited about a release as I have been for this one. I have finally reached the point in my musical career where I feel 100% confident in my work and in my sound. I’m so happy to be able to share this with you.

Listen to “blessings” below!