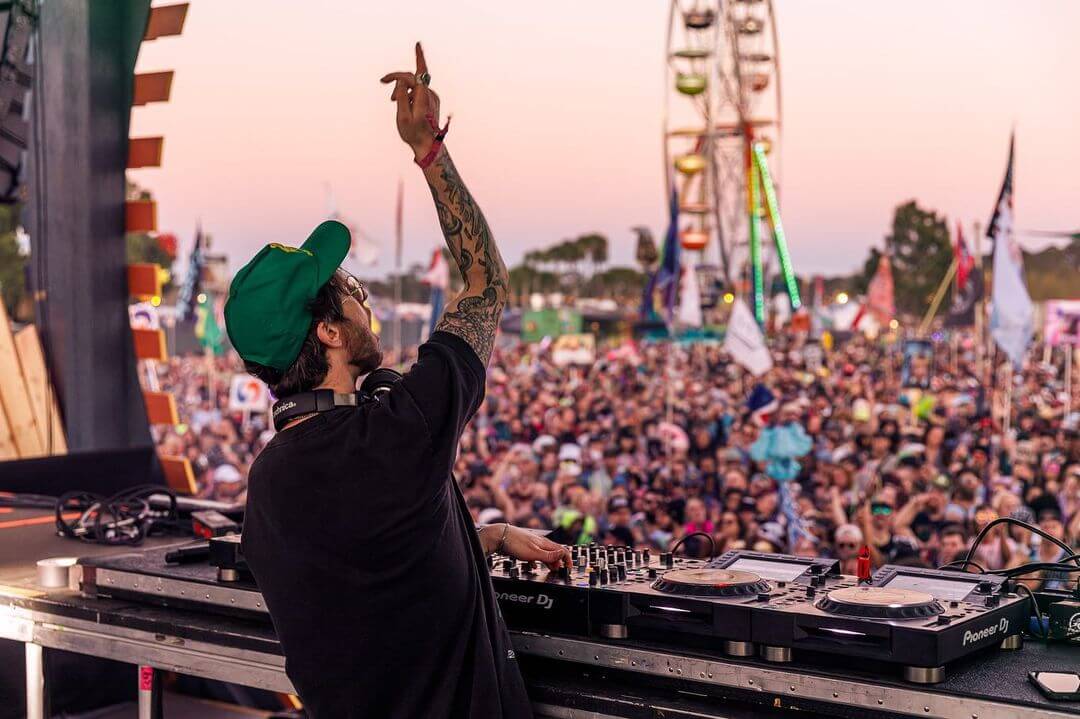 Of The Trees Announces Release of ‘The Owl Song’

By delainey rabApril 12, 2022No Comments

Last week, scene favorite Of The Trees ambiguously teased a long-awaited release in the near future. He has since deleted his Tweet responding to this question we’ve all had for quite some time now. If you’re lost, let me fill you in. Back in 2021, Tyler whipped up a tune featuring none other than an owl who kept visiting his backyard. Yep, you heard that right, an actual owl. After being rinsed a handful of times live, the tune was dubbed “The Owl Song” by fans. This one truly has had a chokehold on the scene since its inception. Today, the wait is almost over. Of The Trees took to Twitter to announce the official release of “The Owl Song” on April 19th via Memory Palace.

Bicycle Day plans secured… just vibes and playing Of The Trees’ “The Owl Song” on repeat!

On top of the excitement of this track finally coming to fruition, this will be the second release on the producer’s very own label, Memory Palace. After the success of his breathtaking The Tale Of Elegos EP, it is clear that Of The Trees has lots up his sleeve. He is hot off two groundbreaking experiences; a goal-affirming sunset set at Okeechobee for a larger-than-life crowd and two sold-out audio/visual shows at The Ogden Theatre in Denver. So with all of this being said, I think we can all agree that 2022 is Of The Trees’ year!

Now we just wait. Stream The Tale Of Elegos below and prep for “The Owl Song” with us!

Of The Trees · The Tale of Elegos

And if you’re looking for new music, keep up with our weekly Spotify Playlist, Fresh Hunts, or follow us on Twitch. Whether it’s the newest drops from Of The Trees, all your other favorite artists, some old school, or underground—we just want you to hear it.