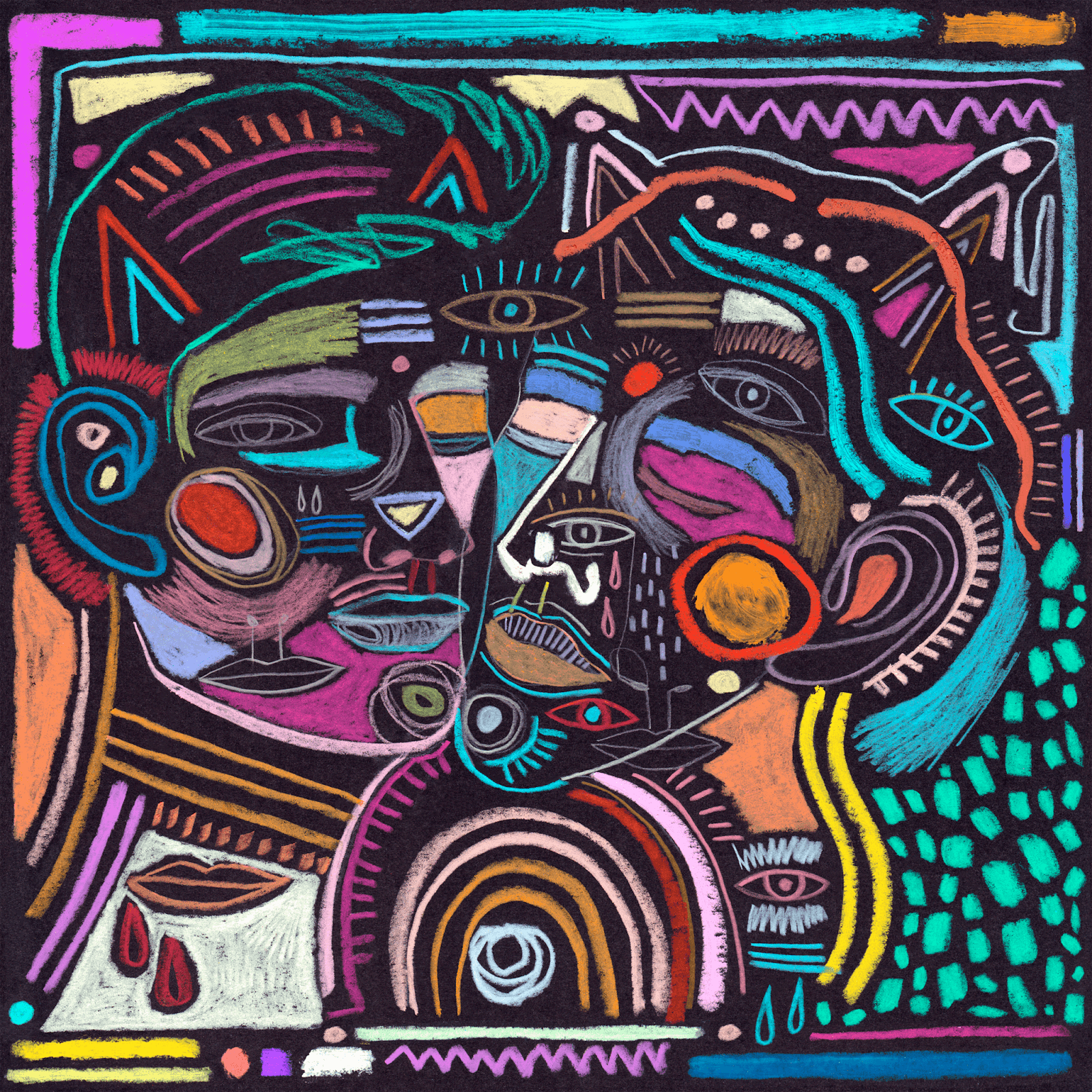 NASAYA and MARO Bring the Flavor on New Single, ‘TEMPO’

By Hayden McGuiganJune 15, 2021No Comments

Berklee College of Music graduates, NASAYA and MARO, join forces on “TEMPO.” Coming through your speakers via Foreign Family, “TEMPO” is a house track with some extra flavor that’ll get you on your feet, and signing up for salsa lessons.

I’ve wanted to write a song that feels like TEMPO for a long time. Writing this was such a fun process as it’s a bit of a collage from parts of other songs we wrote and it came together super quickly

By now we know that anything coming from Foreign Family, the label created by ODESZA, is certified heat. Since its inception in 2015, Foreign Family has hosted music from some of the world’s most prodigious acts, like Jai Wolf, Robotaki, RÜFÜS DU SOL, and more. But today, June 15th, 2021, FF hosts a multi-cultural collab that will transport you to a sunny day at Ranch Arena.

Polished vocals and a compelling “TEMPO”

Born in Reunion Island and influenced by the diverse culture of his homeland, NASAYA is an indie-artist tropical storm. Celebrated by BBC Radio, Pigeons & Planes, and more, NASAYA has amassed over 250k monthly listeners on Spotify; making him one of the best new cross-over acts of his time.

MARO is a vocalist, multi-instrumentalist, producer, AND composer from Portugal. As a new addition to Quincy Jones’ management roster, MARO commands attention from industry legends like Justin Timberlake and Jessie J. She even toured alongside Jacob Collier as an addition to his live-band.

Together, the musical chemistry between NASAYA and MARO blooms with creativity. The vocal euphoria meshed with the four-on-the-floor drum pattern is enough to get the quiet dude in the corner feelin’ himself. This beat is giving serious beach party vibes, and we cannot get enough.

TEMPO is a good first glimpse to the world NASAYA and I are starting to create. It regards time and its spiral sensation, which we then print by doing a play with words on a repetitive, nostalgic beat.

Listen to “TEMPO” by NASAYA & MARO below. Out now on Foreign Family Collective.

Looking for new music? Keep up with our weekly Spotify Playlist, Fresh Hunts. Updated every Friday with all the latest releases. Whether it’s the newest drops from NASAYA or MARO, all your favorite artists, some old-school, or underground…we just want you to hear it.