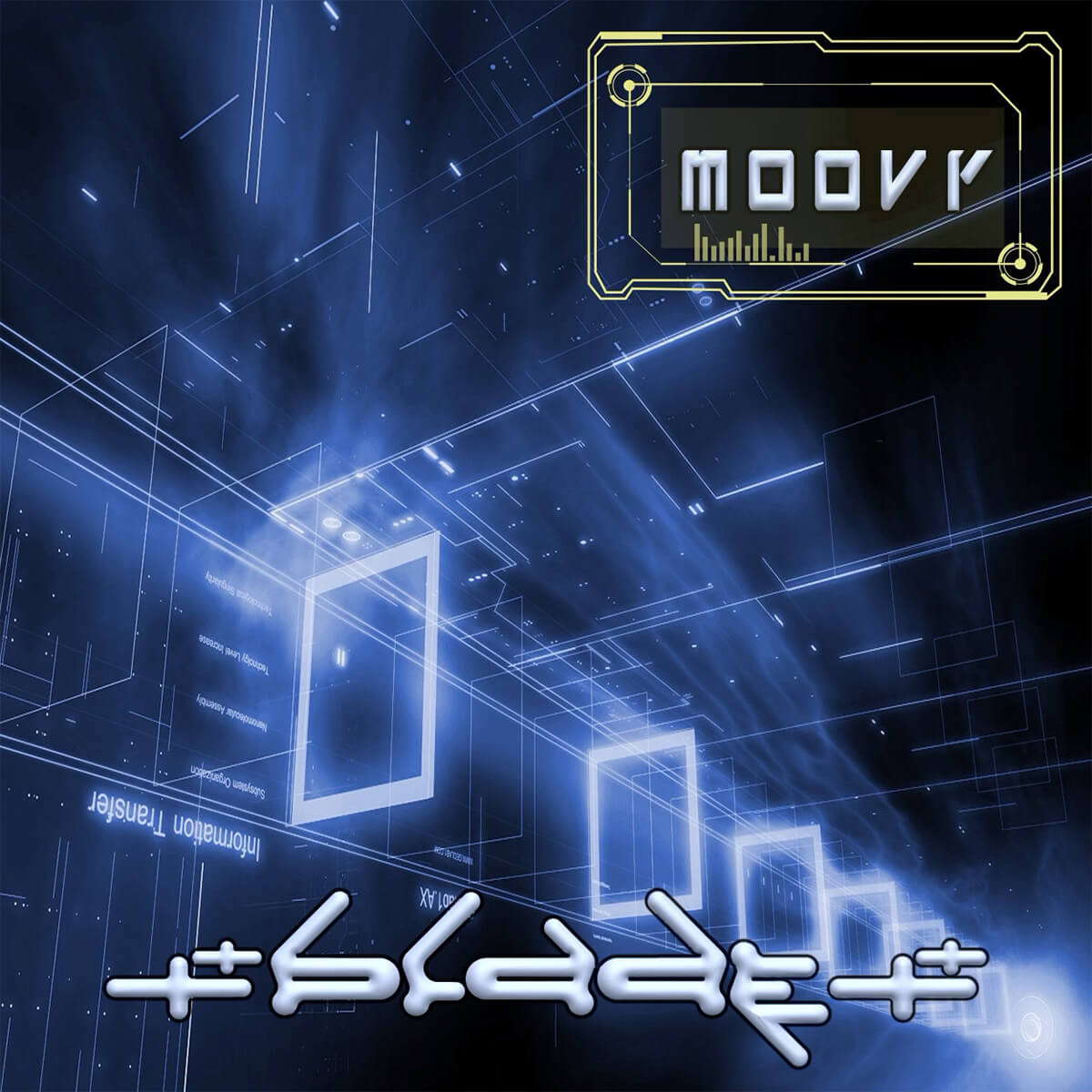 Get ready to encounter the sharpest track from Moovy with her new single “Blade” released on Friday, August 5th. Moovy returns, channeling the intensity and hardening elements she has been experimenting with. Enthusiastically, she shows us her “Blade” collection and just how razor-sharp and stinging they really are!

“Inspired by the club scene in the 1998 film Blade, I got a little out of my comfort zone and genre to put this piece together!”

“Blade” slashing into the next level!

Immediately, Moovy brings us deep into the underworld and guides us through the caverns to unveil a hidden rave. As we feel the sonic energy vibrate across the whole dancefloor, the trance beat kicks in. While our bodies follow the rhythm of the beat, suddenly we are thrown off our feet. Moovy releases us from our hypnotic state with shock waves. Now, fully revived from our trance, Moovy stares us in the eyes as the tension builds. She motions her fingers around as our bodies follow her conduction. Although no longer under the spell of the DJ, she is now in full control of our souls.

Nevertheless, Moovy brings a refreshing and energetic track that meshes two different elements perfectly. She encapsulates late 90s techno elements alongside the modern heavier melodies into a cinematic journey. Naturally, “Blade” becomes that track you press play as you accept the mission to your next objective. Now ready to embrace anything that becomes an obstacle in your way. Whether that be the hardships you are withholding inside or vampires trying to take control of the overworld, there is no longer anything to fear. Moovy provides that extra power-up element with “Blade” and hopes you take that new strength to conquer what is ahead of you.

Moovy is about to bring her razor-sharp energy later this year!

Certainly, Moovy is continuing to glide through the scene with her radiant energy. Earlier this year, she performed two sets at Forbidden Kingdom, both at the art car and the after party alongside SVDDEN DEATH. After a fulfilling summer, Moovy is ready to take the next steps in her career. After announcing an EDC Orlando timeslot and also going B2B with fellow friend Reverend at Summoning Festival at The Caverns later this Fall. The momentum for Moovy is blooming as she continues to push the barriers. To illustrate it, Moovy is becoming one of the sharpest and innovated artists growing right now. We truly are excited to see what is next for the rising star, and we hope you have her on your radar for the foreseeable future!

Listen to the cutting-edge single from Moovy below!

If you’re looking for new music, keep up with our weekly Spotify Playlist, Fresh Hunts, or follow us on Twitch. Whether it’s the newest Moovy drops, something new from your favorite artists, some old school, or underground—we just want you to hear it.