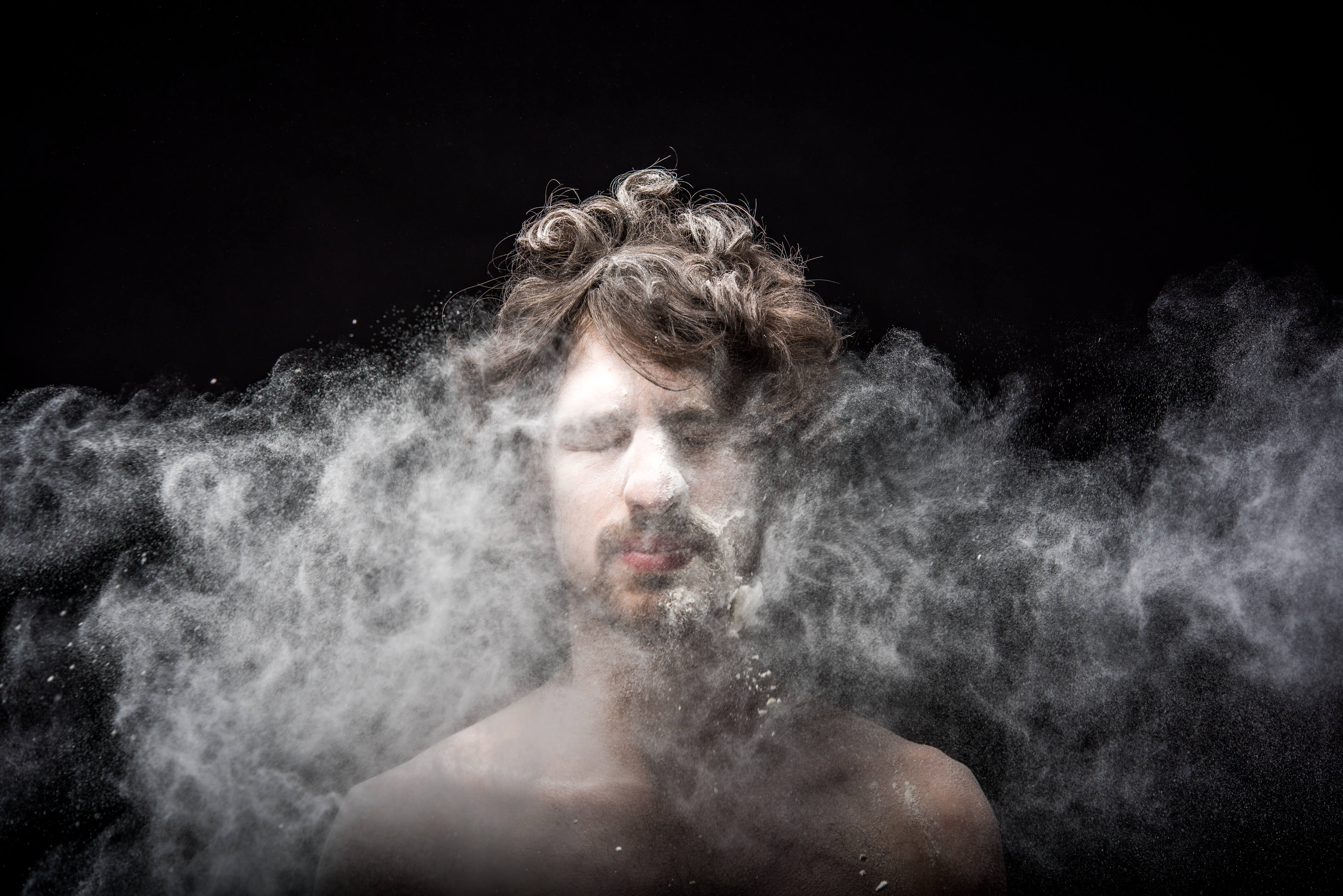 A New Look at Livestreams with Mat Zo [EXCLUSIVE INTERVIEW]

Matan Zohar, widely known as Mat Zo, is an undisputed legend in the electronic music scene. From his debut album Damage Control in 2013 to launching his own label Mad Zoo, he’s no rookie in this department. Now the British producer has quickly adapted to the 2020 lens of live music, and we got the chance to chat with him about his upcoming Minecraft festival, Hospitality in the Void, and album release.

EH: Thanks so much for the opportunity to talk with you!

Mat: Thanks for having me!

EH: So first and foremost, let’s get a little background about you. What originally called you to music?

Mat: I came from a really artsy fartsy household. Both of my parents wanted me to become a classical musician, it’s the one thing they could agree on, but I was always more interested in rock, hip hop and electronic music. I guess that was my form of rebellion.

EH: How has your style developed over the years? Any major catalysts?

Mat: I remember when I first started making electronic music I was trying to depict some kind of sci-fi space imagery, I felt like everyone was at the time. It was all very clean and sparkly sounding. At some point I started moving away from that and started trying to make electronic music that sounded more organic and natural, and not as clean. It happened around 2014.

EH: You launched your own label Mad Zoo in 2014, too. What provoked you to start your own label, and how would you say it’s grown since then?

Mat: I started Mad Zoo so I wouldn’t have to wait so long to release my own music. It didn’t become a label for other people until 2016 when The M Machine asked if they could release their album on Mad Zoo. Before then I hadn’t even considered taking on other artists, but I couldn’t say no to an M Machine album. It’s come a long way since then, but I’ve always tried to keep it true to the core principle of giving a platform to skilled eclectic producers. We’ve covered all different genres but we’ve naturally leant heavily towards bass music, since that’s where a lot of the most skilled and eclectic producers are.

Mat: My biggest takeaway from touring is seeing how tiny the world is, and how similar everyone is. My biggest takeaway from not being able to tour is realizing how many brain cells I’m losing by not having new experiences and meeting new people. Before the pandemic I kind of hated travelling, and now I’ve got pretty extreme wanderlust. It’s a grass is always greener type deal I supposed.

EH: You have a Minecraft event Hospitality In The Void coming up this month on the 22nd featuring artists like S.PY, London Elektricity, and even a set from you. We’re curious what you look for in artists when curating the lineup for events like these!

Mat: So far I’ve just been working with artists and labels I admire and that’s been the only criteria. Doing a ticketed event in Minecraft is already tough as it is, so I might as well do it with music that I’m passionate about.

EH: Well, the lineup is phenomenal. Is there anything we can expect from your set during this virtual event?

Mat: I’ll definitely be playing a new track I made live on twitch.

EH: We can’t wait to hear it! So What are the logistics behind this event? Can you elaborate a little bit on how Minecraft events work for fans and online users who might not have used this platform before?

Mat: Think about Minecraft as not just a game, but a highly customizable multiplayer sandbox. Anyone can start their own server and play and build with their friends. What we did is start a very big server, spread across many servers, that can handle thousands of people. We built a venue in that server and also generated a standard world for people to build together that we call the campgrounds. We also developed our own unique visuals system that allows us to have crazy visuals and lighting synced with the music. People will find all sorts of easter eggs and minigames as well. Our events are ticketed because they’re expensive to run. The artists and staff are paid just like a normal event, and months of work goes into every show.

Accessing the event is really easy, all you have to do is download Minecraft and buy a ticket on our website tickets.madzoo.events. Anyone can access our server with the server address: join.madzoo.events. If you don’t have a ticket you’ll just have access to the in game ticket shop. On the day of the event everyone who bought a ticket will get a link to the live audio which they can listen to in their browser or on their phone. You can either buy general admission, or the campground bundle which allows you to play Minecraft in our open world with everyone else, and our campgrounds stay open all year round.

EH: We’re really looking forward to seeing how it all plays out and tuning in! You also have an upcoming album, Illusion of Depth, coming out this October 9th on Anjunabeats. Was there anything in specific that inspired this album? How would you describe the album?

Mat: It’s somewhere in between old Chemical Brothers, Soulwax, and 00’s prog trance. The inspiration for the album came from wanting to make something more live and human, and touch on darker themes.

EH: Sounds awesome already. We loved the single “Problems” with Olan and noticed that she’ll be featured on three of the tracks. How was it working with her?

Mat: I’ve been working with her for years now on various projects, she’s by far my favorite songwriter to work with. Olan has a really wide range both stylistically and lyrically, and we’ve been working together for so long that we can create honest music with each other. A lot of collabs tend to turn into either a competition of egos or a circle jerk, but with her it just feels like we’re musical extensions of each other. That’s something that can only come with shared experience.

EH: And to wrap things up, if there’s one thing you’d want people to know about you, it would be…

Mat: My dream is to one day help create a guild for musicians and producers so we can stop getting screwed by the music industry.

EH: We’re on board with that dream. Thanks so much again–we can’t wait to discover some artists during the livestream and hear your new track!

Listen to “Problems” by Mat Zo below and be sure to buy tickets for Hospitality in the Void here:

And if you’re looking for a solid playlist to follow, keep up with our weekly Spotify Playlist, Fresh Hunts. Whether it’s the newest drops from Mat Zo, all your other favorite artists, some old school, or underground—we just want you to hear it.