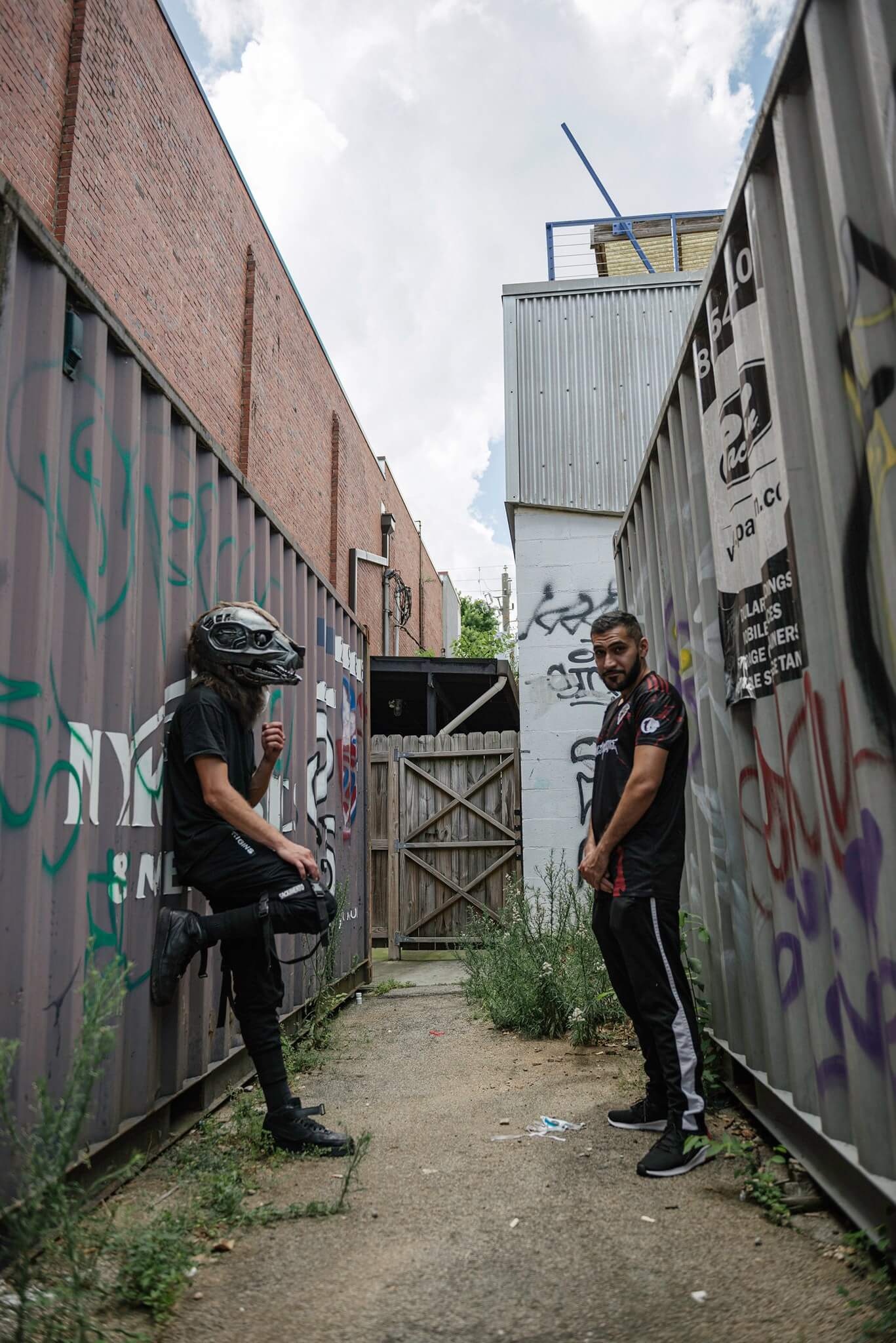 By Morganne DavisJune 19, 2022No Comments

New heater alert! Mikes Revenge has released their trippy new tune, “Let’s Go.” Reveng Sairany and Michael Donahue are “2 trap producers out of ATL just doing trap sh*t,” as they say, and they aren’t wrong! The boys are also known for their remixes of popular songs like “1, 2 Step” by Ciara and “Industry Baby” by Lil Nas X and Jack Harlow. Without a doubt, Mikes Revenge is a creative duo, and after landing a release on Buygore, they’ve gained a major following that is well deserved!

Trap music is certainly on the rise again, and we love to see it!

Like their other songs, “Let’s Go” has a chill vibe with a grimy touch. The psychedelic tones accelerate into the first drop and then break down into a playful melody. This alluring tune will have the listener bouncing along instantly! Plus, each transition becomes more complex, for example, the airy flute that complements the hard-hitting knocks is a vibe. This pair definitely knows how to make it fresh while also integrating the classic sound of trap music.

The best artists are the ones who continue to support the underground, and Mikes Revenge is notorious for that. For instance, they host a monthly event called No Cap, which is a showcase of the nearby up-and-coming talent. Each show takes place in Atlanta, and this past weekend, the latest headliner was the gifted producer Pryzms. Make sure to follow their socials to peep the lineup of next month’s show! Likewise, be on the lookout for their next appearance to hear “Let’s Go” on a proper sound system!

Chill out with “Let’s Go” by Mikes Revenge!

And if you’re looking for new music, keep up with our weekly Spotify Playlist, Fresh Hunts or follow us on Twitch. Whether it’s the newest drops from Mikes Revenge, all your favorite artists, some old school, or underground—we just want you to hear it.