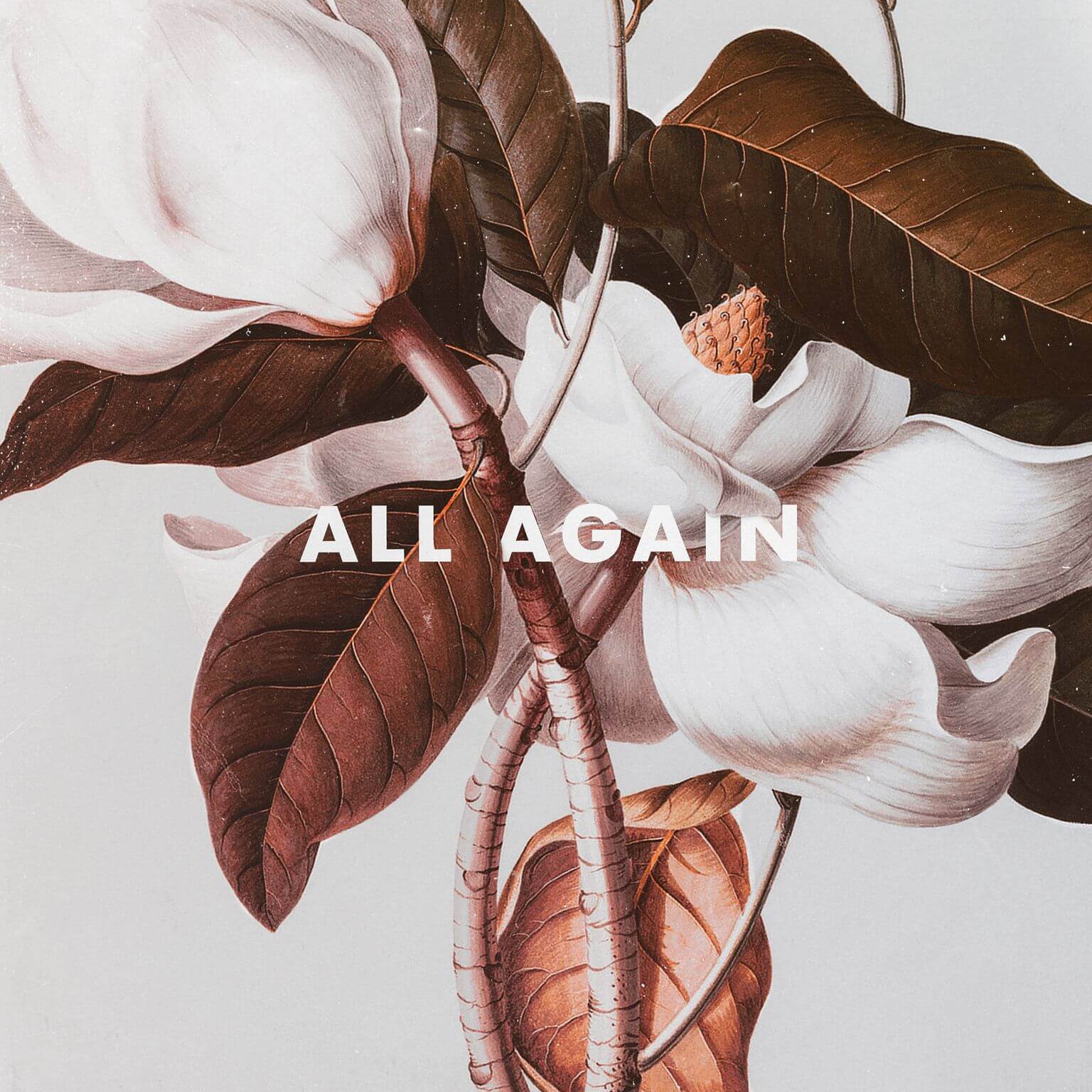 Krane and Boombox Cartel Are Back To Do It ‘All Again’

The anticipation of KRANE’s return to producing music has been killing us. Finally, he is back and stronger than ever. KRANE and Boombox Cartel are back to do it “All Again,” KRANE’s first release since taking time off to strategize his next big moves. This is our first peek into what he’s been brewin’!

KRANE Is Back and Better Than Ever

Being a meticulous and ever lasting inspiring artist in electronic music, KRANE is back to show he’s a mastermind creative. We’ve seen this man do the undone since he began making a name for himself. As an advocate for aspiring producers, KRANE developed an incubator where these artists can collaborate on records. Through his SESSIONS platform, KRANE both advises and collaborates to complete the producers songs. Finally, he releases these tunes on his SESSIONS compilations and streaming profiles. This mans has even created and shared some of the most outstanding original sample packs in the industry on Splice. If making it to The Wall Street Journal doesn’t impress you, he has been recognized on Billboard as well. All in all, we are prepared to be blown away.

The most popular item on Splice, with 42,000 downloads, is a percussive sound producer Krane created by hitting a piece of bamboo on a table top, which sounds similar to a snare drum. It has turned up in top 40 hits including in Dua Lipa’s “New Rules”.

It can only seem logical for an artist as innovative as KRANE to need a break to improve his craft. During his creative hiatus, Zachary Krane, was able to master his lush sound and high-octane style. Locked and loaded with new sound, we get to first hand experience his ability to turn our heads.

To make a splash return, KRANE teamed up with Boombox Cartel for his first release back on Dim Mak Records. Intertwining the deft technical knowledge of KRANE with Boombox Cartel’s Latin influence, this track pushes musical boundaries. First, it will get you in your feels. Then, it will drop you into an array of lust filled sound. This highly vibey track is the perfect way to welcome back KRANE and close out the summer. Furthermore, this track makes us feel even more enticed to hear more of what KRANE has in store.

I wanted to give fans something they wouldn’t expect from me and Boombox. Once we got the writing down, our ways of working and styles just gelled and it came together really fast. The track is emotional, and moody and each of us brought something outside our norm. It’s not another club tune, but something more uniquely us, befitting the times.

Listen to the full song,“All Again,” by KRANE and Boombox Cartel below, and support your favorite creatives:

And if you’re looking for new music, keep up with our weekly Spotify Playlist, Fresh Hunts or follow us on Twitch. Whether it’s the newest drops from KRANE and Boombox Cartel, all your other favorite artists, some old school, or underground—we just want you to hear it.